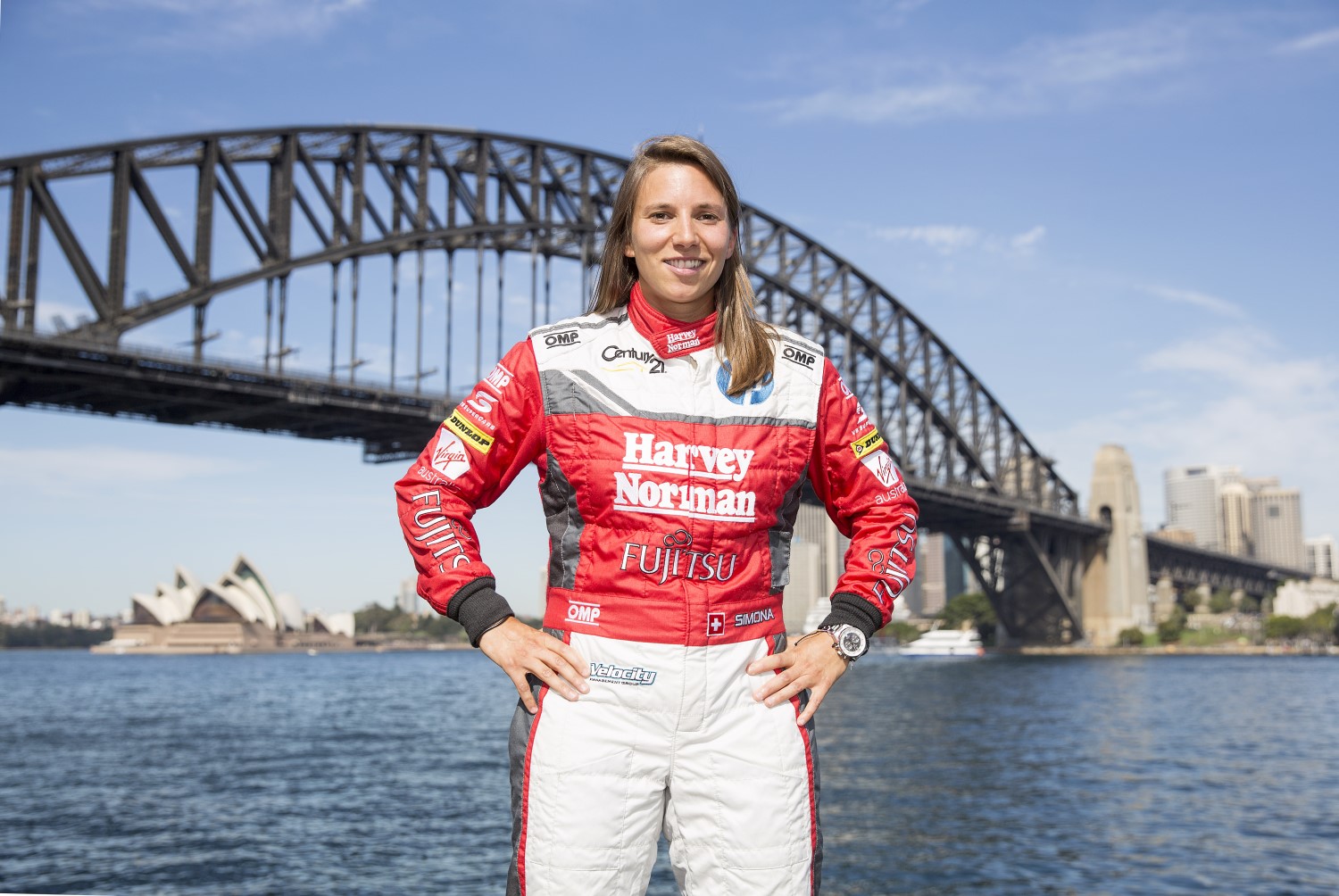 Simona de Silvestro is optimistic for next season having proved she can compete at the sharp end in Supercars following an impressive showing at the Coates Hire Newcastle 500.

The Nissan Motorsport driver ended her rookie Supercars season on a high by delivering arguably her best performances in a Supercar to date.

De Silvestro faced a level playing field, in terms of track knowledge, for the first time since moving to the category, and excelled on the tricky 2.6km Newcastle street circuit.

The 29-year-old was on course to score a maiden top 10 on Saturday before she found the wall at Turn 12 after running wide at the final corner on lap 78 while dicing with Tim Slade for sixth.

The former IndyCar driver backed up her strong pace in Sunday’s second leg pulling off a series of impressive overtakes to climb into the fringes of the top 10.

However, her progress was stymied when she was tagged into a spin at Turn 2 by Scott McLaughlin, which dropped her to 17th at the checkered flag.

“This is really positive for next year to end this season with such good pace," said de Silvestro.

“I had a strong car for most of Sunday afternoon and was able to pass a few cars, which was cool.

“But unfortunately, we got turned around by a pretty silly move, which ruined our day.

“The car was really strong this weekend, so I’m annoyed we didn’t record the results that reflected that pace.

“I think the biggest thing from the weekend was that everyone started from a level playing field.

“Because the track was new, we were able to be more in the mix and not start behind the ball. The track also suited me quite well. I really enjoyed it.

“Everything that we’ve been working on with Blake (Smith) really came together and we were able to show what we could do.

“So that was a good positive for me to show that I can race and be competitive."

De Silvestro, who finished 24th in the standings, will line up for Nissan Motorsport for a second season at the Braeside squad next year. Speedcafe