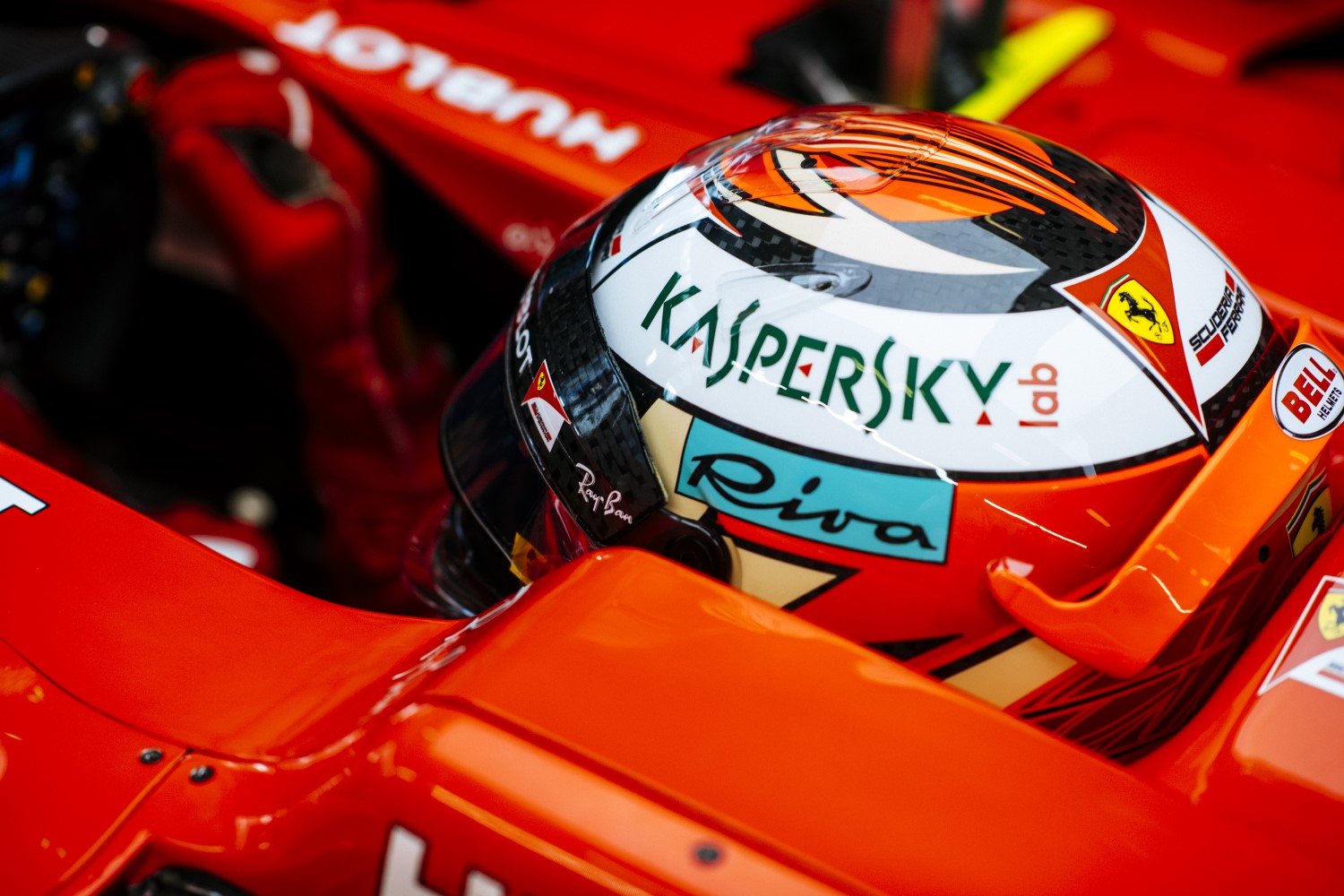 Ferrari's Kimi Raikkonen went fastest on the first day of post-season testing at the Yas Marina Circuit, with drivers testing Pirelli's 2018 tires. Raikkonen set the best time of the day – a 1:37.768 – on Pirelli's new-for-2018 Hyper Soft compound. In the morning, he did a series of quick laps, before tackling some long runs in the afternoon. Sebastian Vettel will be at the wheel of the SF70H for tomorrow’s final day of the test.

Red Bull's Daniel Ricciardo was 0.298s back in second place on the same tire.

Each team had 20 sets of tires available, 12 selected by Pirelli and eight by themselves after Pirelli last week revealed that they will add a Hyper Soft tire – two steps softer than 2017's Ultra Soft compound – and a back-up Super Hard tire, introduced as a precaution, amid its more aggressive stance.

Robert Kubica got his first taste of Williams' 2017-spec FW40, after two private tests in its 2014 car last month.

Kubica, whose previous outing in a 2017 package came with Renault at August's Hungaroring test, completed 100 laps – almost two race distances – in hot and sunny conditions, before handing over to Lance Stroll.

Kubica's best time of 1:41.296 was 3.5s slower than Raikkonen's headline-grabbing time as he assessed different tire compounds and completed various run lengths, winding up ninth overall. The fact that he was so much slower than Lance Stroll is worrisome given that Stroll does not rate.

Sergey Sirotkin is set to drive the FW40 for most of Wednesday's running, with Kubica poised to complete further laps after the Russian concludes his own program.

Lewis Hamilton:
I'm not really the biggest fan of testing, but it's been a positive first day of running with these new tires. We managed to complete plenty of laps and collected lots of data and feedback to ensure we head in the right direction over the winter. We've got a good early understanding of these 2018 Pirelli tires.

"On early impression, the new HyperSoft is the best tire that Pirelli have produced since returning to F1. I found that the other compounds are still a bit too hard for my liking but we're moving in the right direction. It's a nice way to wrap up the season, with one last day in the W08. I'm definitely ready to take a break now, though!

Nikita Mazepin: I am quite satisfied with the work we have done today. Testing the new Pirelli tires for 2018 was interesting and it gave us the first idea of how the various compounds will work next year. I would have liked to improve my times a bit towards the end of the day, but I was blocked on my last new tire run.

"At the end of the day, however, it’s a test and we can be happy with what we achieved. I built up my speed during the morning because it was my first time driving here, but in the afternoon I was pushing more and more. Compared to the last time I was in the car, in Budapest, the balance felt much more consistent in the medium to high-speed corners, so I could feel how much the car has improved over the last few months.