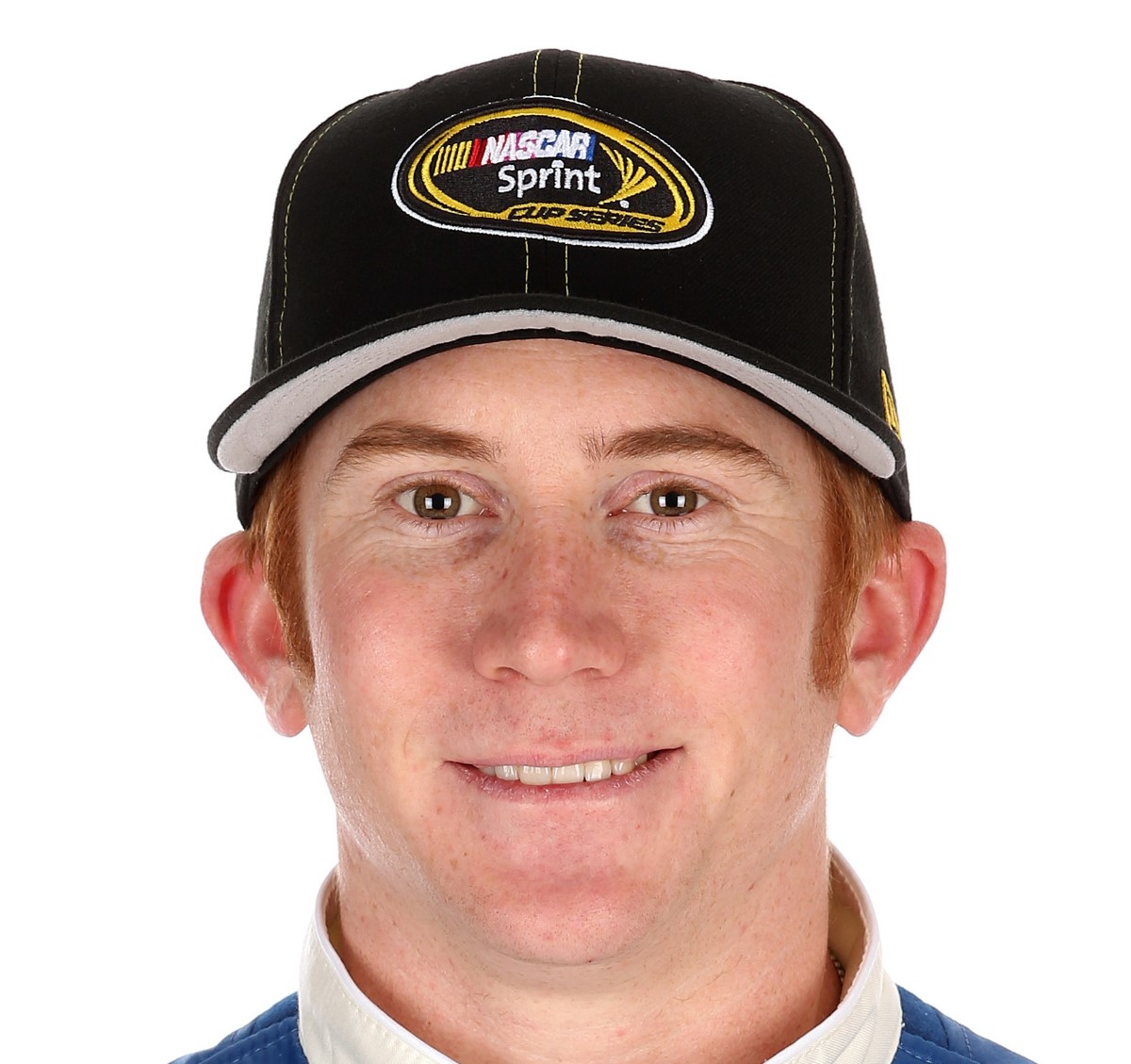 A lawsuit filed earlier this month could play a role in determining the 2018 Daytona 500 field as a North Carolina court determines who owns the charter that Front Row Motorsports bought from BK Racing for $2 million prior to the 2017 season.

Union Bank & Trust in Virginia filed a lawsuit Nov. 17 in North Carolina Superior Court, asking for the court to declare it has rights to what was originally BK Racing's No. 83 car charter, alleging that BK Racing owes it $9.1 million on a loan that included its two charters as collateral. After Front Row Motorsports bought the No. 83 charter, it leased the charter to TriStar Motorsports (the No. 72 car driven by Cole Whitt) for the 2017 season. Teams can lease a charter for only one year, so the charter would be the property of Front Row unless the court intervenes.

Because drivers of the 36 charter teams automatically qualify for a race — with four spots open to non-charter teams — the season-opening Daytona 500 could be the first race affected. A charter team owner is guaranteed a base amount of money for participation throughout the season as well as an amount of money based on that car's performance the previous three years. NASCAR does not disclose publicly those base amounts.

One of the reasons the charter system was put into place in 2016 was so teams could better predict their revenue stream, which could attract investors as well as be used as collateral for loans.

NASCAR issued the initial 36 charters in 2015 at no cost to the owners of the 36 cars that had been full time for the previous three seasons. The price of charters sold or leased by the teams is not public, but the lawsuit claims Front Row paid $2 million for the charter that BK Racing had used to field the No. 83 car in 2016. More by Bob Pockrass at ESPN.com