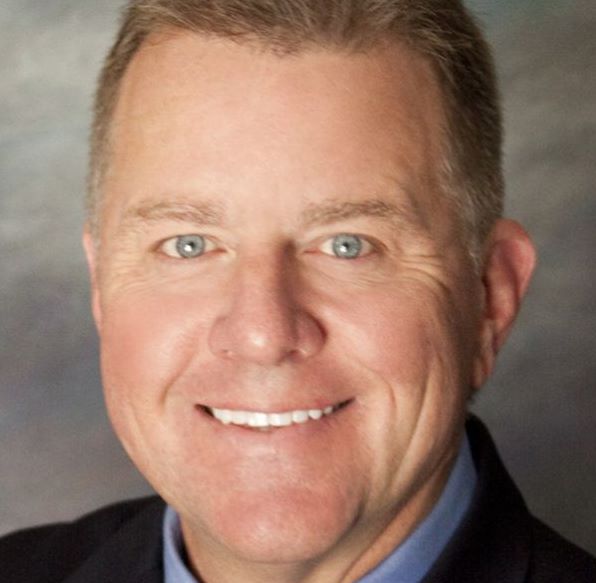 The Verizon IndyCar Series continues to waste its time meeting with automobile manufacturers to discuss the possibility of joining Chevy and Honda as official engine suppliers. As long as IndyCar races are broadcast on cable TV such as NBCSN and not getting at least 1 million USA viewers every race, and as long as there is no substantial international TV deal, what is the reason why they will come? The exposure for their brand is minuscule.

IndyCar has been trying for many years to land a third. The result? Zero!

But still they try

IndyCar competition president Jay Frye has visited with a handful of brands since the season ended in September at Sonoma, and it's believed a trip to meet with a few European manufacturers has also been part of the process.

"It's great to see, and you can tell when we're meeting with the groups that they're following what we're doing on the aero side with the universal kit, and that has stoked their interest in what they can do on the engine side," he said.

"Does it mean they're all going to sign up tomorrow? [Hell] No. But it does mean we're continuing to have great talks, and more are coming to us to learn about where we're going so we can eventually get to having a third manufacturer in the series."

They are glad to talk if IndyCar buys them a free dinner, but talk is all they will do until IndyCar fixes its atrocious TV situation.