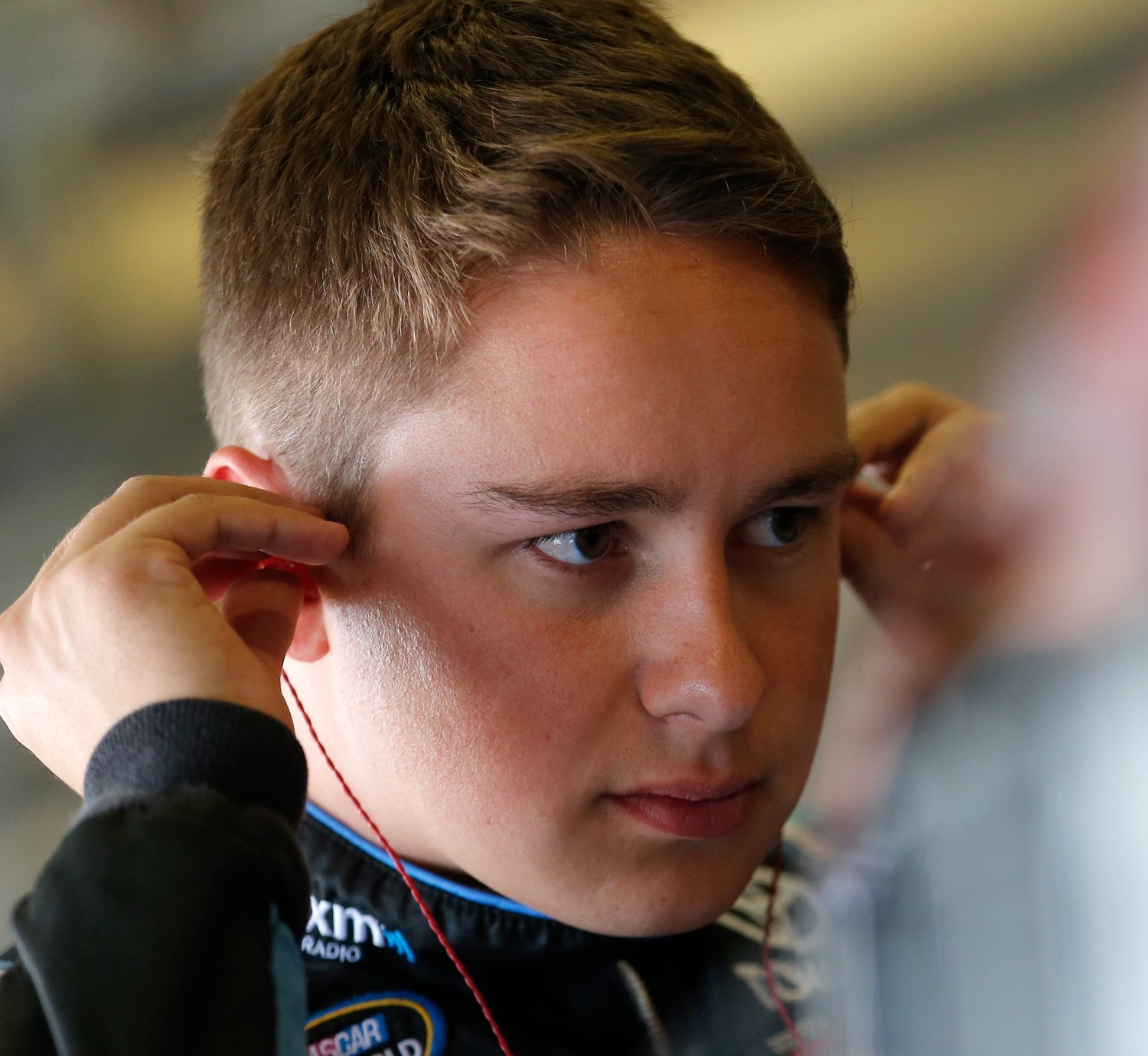 Thanksgiving is the day each year when we take a little extra time to realize how fortunate we are.

For those in attendance at Thursday's "Turkey Night Grand Prix," the realization quickly came to how thankful we are to have witnessed Christopher Bell and Kyle Larson duking it out against each other for 98 laps in USAC Midgets at Ventura Raceway.

The three official lead changes listed in the box score aren't indicative of the back-and-forth battle these two titans waged with sliders being exchanged like currency on both ends of the racetrack.

On the 54th lap, Bell ultimately made the winning pass on Larson with a daring outside move on the front straightaway, but would have to endure the relentless persistence of Larson all the way down to turn one of the final lap when he stifled Larson's slider before it even had time to develop.

Bell, of Norman, Oklahoma, joined the ranks of two-time "Turkey Night" winners just six days after wrapping up his first NASCAR Camping World Truck Series title at Homestead (Fla.) Speedway. Though he and Larson have reached success in the NASCAR ranks in recent years, their home lies in the dirt tracks, just like old times when they were regulars on the USAC trail.

"Oh my god, it's so much fun," Bell exclaimed. "I just told Kyle that if he would've beat me, I would've been, maybe not just as happy, but still happy because it was just that much fun. That race was one of the most fun races I've run in a long time." USAC Racing