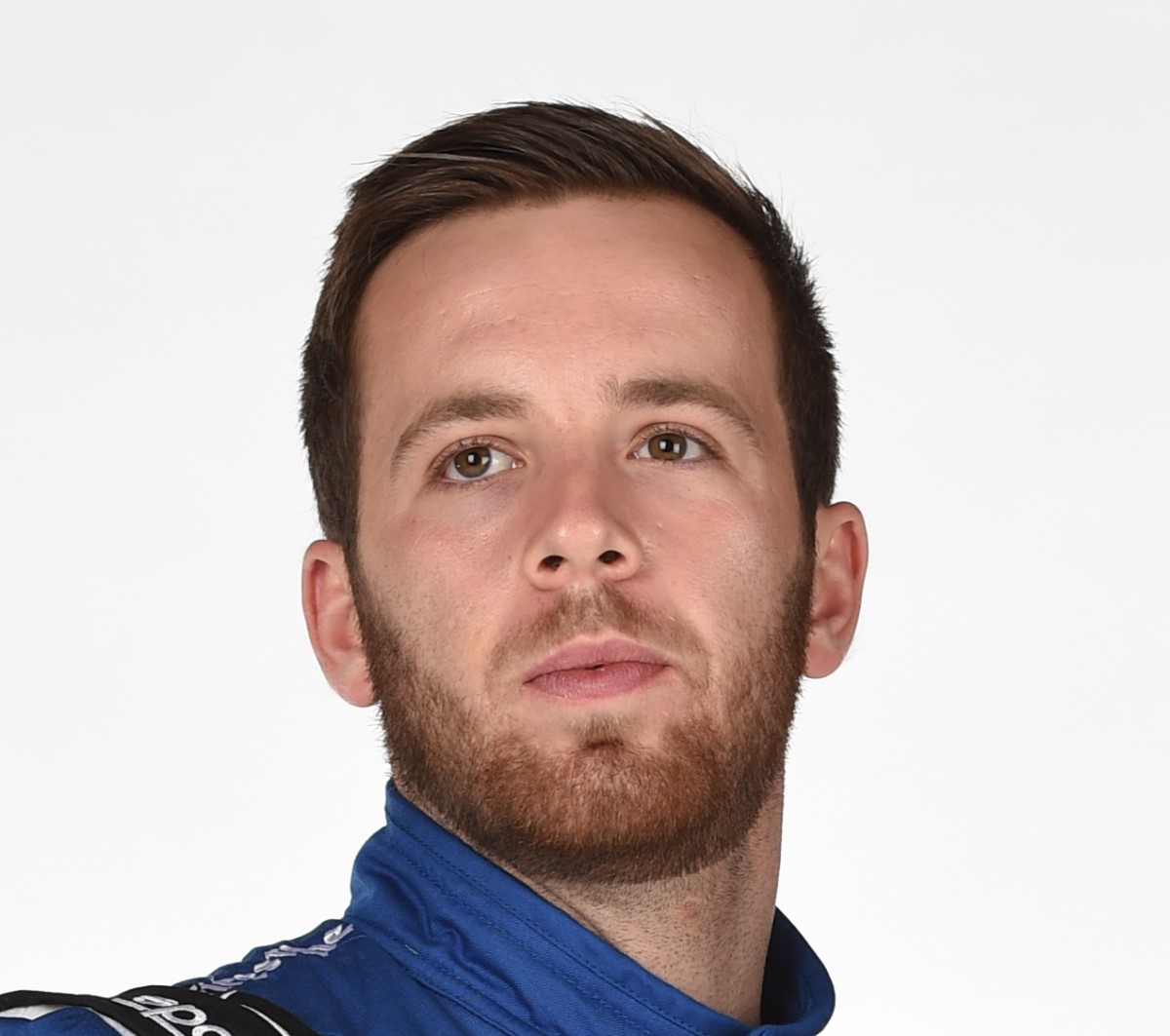 The UAE could have a Formula One driver by tomorrow if they wanted thanks to the new expatriate rule, according to Dubai-born Indy Car Rookie of the Year Ed Jones.

Earlier this month, President His Highness Shaikh Khalifa Bin Zayed Al Nahyan decreed that all expatriate athletes born in the UAE could now represent the country.

Jones, who finished third in America’s Indy 500 this year, is arguably the highest achieving UAE-born expatriate athlete, and if there were a UAE sports personality of the year award, he would be a solid nomination for 2017.

The 22-year-old Englishman has already been flying under the UAE-flag unofficially, but because he is not Emirati, he hasn’t previously been entitled to the same support or recognition. Now, however, the UAE could take him under their wing, and if they wanted to start a home grown team, he could be their first pick.

“If the UAE really wanted an F1 driver, especially now with the new expat rule, they could have one tomorrow," he told Gulf News.“For the country it would be fantastic. The UAE has amazing circuits but hasn’t got a driver for everyone to get behind.

“If there were a driver like myself representing the UAE, it would create a lot more interest in the sport and encourage a lot more youngsters to get involved in UAE racing.

“The level of Indy Car is just as high as F1 and I have competed with many of the drivers there today," added Jones, who beat two-time F1 world champion Fernando Alonso at Indianapolis in May.

“However, besides myself, as of today, there aren’t other (UAE) drivers that would be ready to make that move.

“The foundations of motorsport in the UAE are as strong as they have ever been however, and that will lead to potentially more candidates in the future.

“It would be a dream come true to represent the UAE and I’d love to give something back to the country I grew up in, and where I learnt to race," said the former UAE karting champion who started off racing in Jebel Ali.

Having just joined top Indy Car side Chip Ganassi from Dale Coyne Racing in time for next season however, he said moving to F1 wasn’t his priority.

“The only way I’d go to F1 now is if it was for one of the top four teams. Being at a top Indy Car team is better than being lower down in F1.

“Indy Car is also a rawer version. If you’re a rookie not performing to your best in F1 it’s not as noticeable because of the difference between teams, but in Indy Car the margins are much finer as everyone is running within a second of each other.

“I’m happy where I am, No. 10 at Ganassi is one of top-20 the most desirable seats in motorsport, but what this UAE expat ruling does do is open it up for young guys coming through trying to do what I did. They have more chance now of doing what I’m doing.

“I’m very fortunate to do what I do now, but there were so many times when it looked as though I couldn’t go any further. It’s tough for anyone in motorsport, but the UAE could help a lot more with young drivers. They’ve got the facilities and it’s the perfect training ground for future champions.

“It’s not so important for me now," he said of support, having already broken through. “I’ve got the option to stay with this team a long time now and fight for championships, which is all I’ve ever wanted.

“Coming to America, it was always my objective to join one of the top two teams and to have finally done that is amazing. â€¨“They’ve set me a clear path of what I need to do but it’s going to be tough because I should have the equipment to win races, and now I have to perform well to make sure I do just that.

“The two objectives they’ve set is to win Indy 500 and win the Indy Car championship, so they are very serious going forward.

“At the same time I have to do as well as I can to make sure we’re fighting for early wins. I can’t underestimate how hard it will be, and I’m putting every effort in to make sure I’m as good as I can be." Ashley Hammond/Gulf News