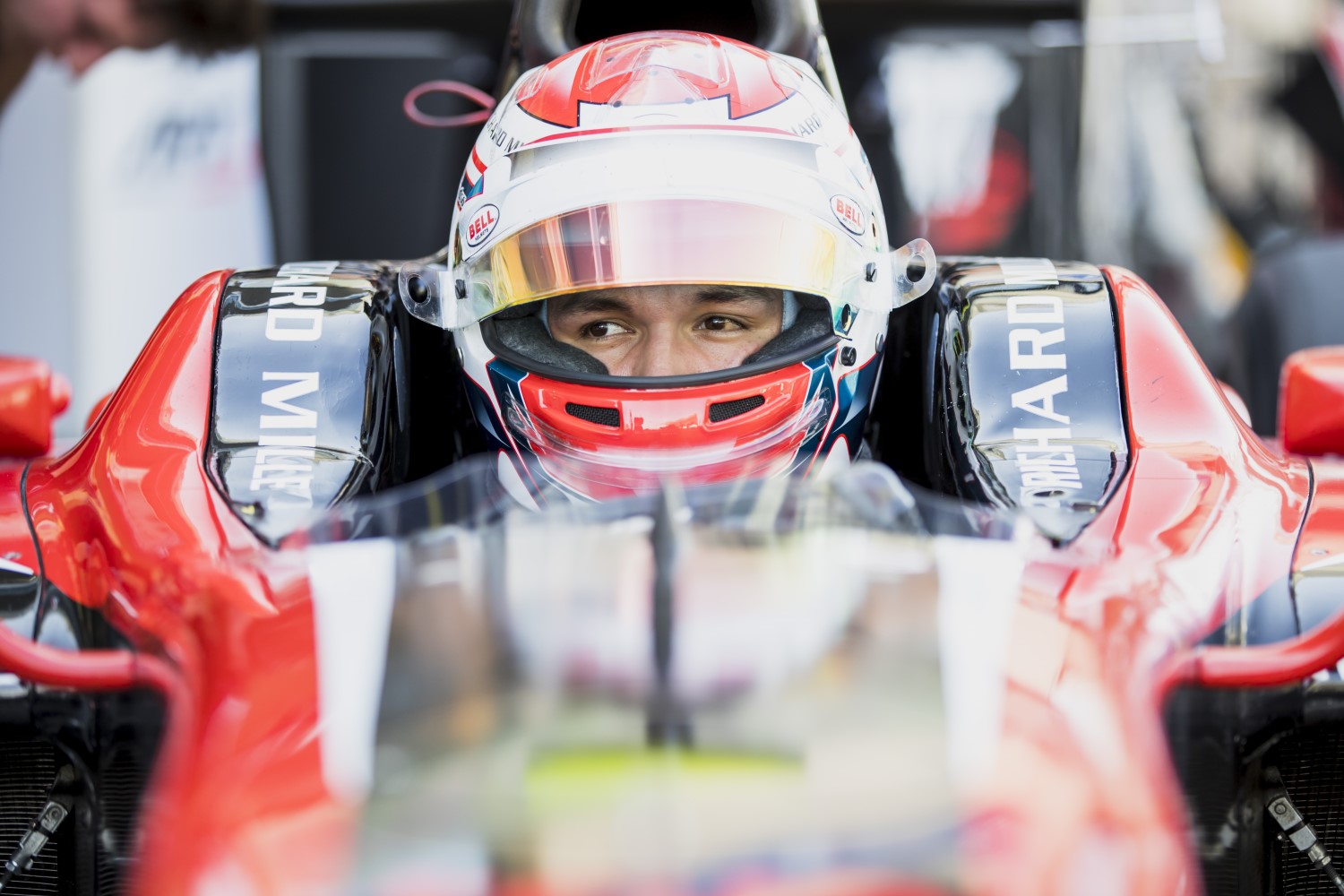 Alexander Albon has claimed the early honors with a strong lap halfway through this morning’s free practice session for the final round of the 2017 FIA Formula 2 Championship at the Yas Marina Circuit, taking advantage of an almost clear track to stop the clock at 1:48.974 to grab the top spot by over a tenth from Norman Nato and Nyck De Vries.

The session got underway to gloriously sunny conditions, with all of the drivers heading straight out to make the most of their time on track. Nobuharu Matsushita led the way early in the session, grabbing the first competitive lap time before teammate Albon claimed the top spot 10 minutes in, with Nato stealing it from him 5 minutes later.

Behind the top 3 Matsushita, Antonio Fuoco, Oliver Rowland, Artem Markelov, Sergio Sette Camara, new champion Charles Leclerc, Gustav Malja and Louis Deletraz were all within a second of the top spot and will be looking to close the gap in this evening’s qualifying session, to be held under lights for the first time since the season opening qualifying session in Bahrain.