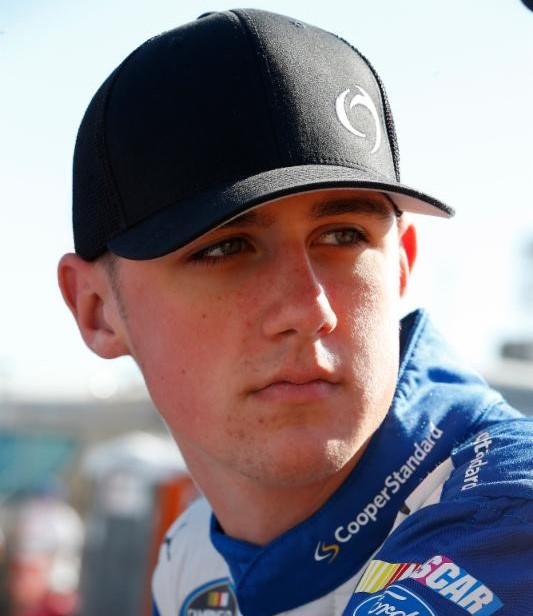 Roush Fenway Racing will field a driver development team in the NASCAR XFINITY Series (NXS) in 2018, with Ty Majeski, Austin Cindric and Chase Briscoe, each a driver in the Ford family of NASCAR race teams, sharing the iconic No. 60 Ford Mustang. The project is intended to continue the progression and development of the three drivers and will be run by Roush Fenway with collaboration from Ford Performance and Team Penske. Roush Fenway veteran Mike Kelley, who helped guide Ricky Stenhouse Jr. to a pair of NXS championships, will serve as crew chief on the car.

“Driver development has always been part of our DNA at Roush Fenway and Jack Roush has always taken pride in providing opportunities for up and coming drivers," said Roush Fenway president Steve Newmark. “All three of these drivers have exhibited a great deal of potential on and off the track and it’s going to be a lot of fun to watch as they hone their skills together and grow into the next generation of champions in our sport."

Majeski, who finished 10th in his third NXS start last weekend at Homestead, recently captured his fourth-consecutive ARCA Midwest Tour championship, winning six of the 12 races. In 32 Late Model races this year, the Wisconsin phenom has scored an impressive 20 wins and 29 top-three finishes. He is coming off a dominating performance in the Governor’s Cup at New Smyrna, where he won the event for the third consecutive year. Majeski is also the No. 1 ranked iRacer in the world, with over 830 wins in 1,112 starts.

At the age of 19, Cindric has a very diverse racing background. He has won races in rallycross, IMSA, ARCA, the NASCAR K&N Series and the NASCAR Camping World Truck Series (NCWTS). In only his rookie season, Cindric advanced to the championship round in the NCWTS playoffs at Homestead. In 2017, Cindric scored eight top fives and 16 top-10 NCWS finishes; including a win this season at Canadian Tire Motorsports Park.

Briscoe, whose family has a rich history driving and owning sprint cars, scored 10 top-five and 14 top-10 finishes and finished sixth in the points standings in his NCWTS rookie season, including a dominating victory in the season finale at Homestead. He won the 2016 ARCA championship in dramatic fashion, tallying six victories, leading almost 1000 laps and distancing himself from the second-place finisher by over 500 points.

The trio will look to build on the rich history of Roush Fenway’s No. 60 that includes a NASCAR record 93 wins and almost 16,000 laps led. Mark Martin was a dominating fixture in the car in the 90s and Carl Edwards, Greg Biffle and Chris Buescher each drove the car to NXS championships.

The No. 60 is set to run all of the NXS races in 2018, while competing for the NXS Owner’s Championship. Further details will be made available – and a media availability for all three drivers will be conducted – after the Thanksgiving Holiday.