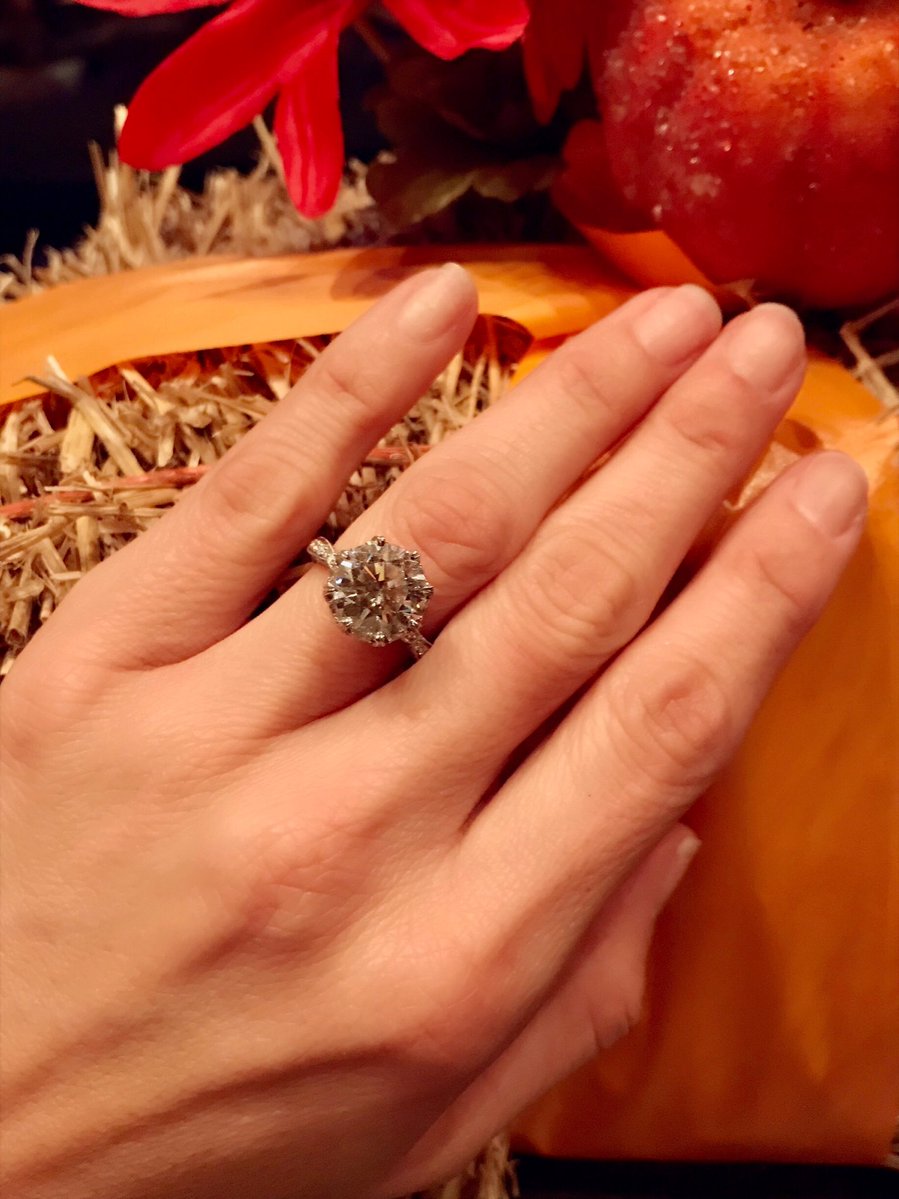 Tony Stewart, Ol’ ‘Smoke’ himself, is engaged to be married. The longtime Monster Energy NASCAR Cup Series driver and current co-owner of Stewart-Haas Racing posted a picture of fiancee Penelope Jimenez’s ring-studded finger on Thanksgiving Day, with the caption: “She said YES!"

Stewart, 46, and Jiminez have been together since 2016. The bachelor had long joked he would never get married, but he’s clearly met the right woman.

“No!" Stewart said with a chuckle on “The Dan Patrick Show" in September when host Dan Patrick asked if Stewart was getting married. “Who told you that? I’ve made it 46 years!"

Congratulations to the happy couple.