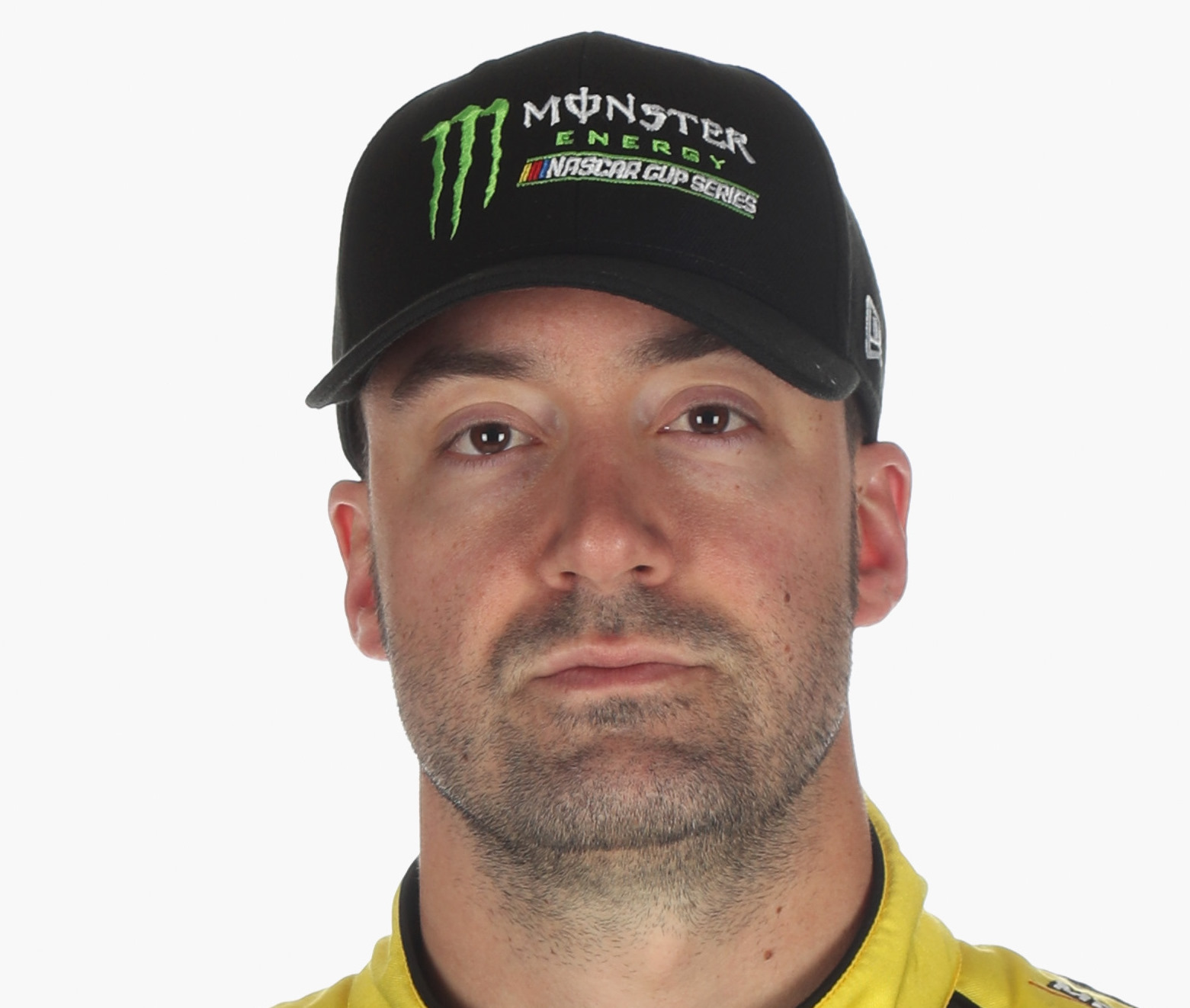 With the 2017 NASCAR season coming to a close there is a lot of speculation about what Richard Childress will do with the open seat and charter for the No. 27 car.

During Monster Energy Cup Series practice at Homestead-Miami Speedway on Friday, Childress told Kickin’ the Tires he wasn’t exactly sure what his plans were for his third team, which is being vacated by Paul Menard.

Asked if the hold-up was a driver or sponsor and Childress said, “it depends on what comes first."

There has been a lot of speculation that Childress could sell or lease the charter he currently holds for the No 27 car but he was non-committal.

Another prospect was whether or not a driver with limited financial backing – in the neighborhood of $2 million to $3 million – could find their way into the car. It’s not likely.

“We are trying to put some different things together; hopefully before Daytona." Kickin’ the Tires