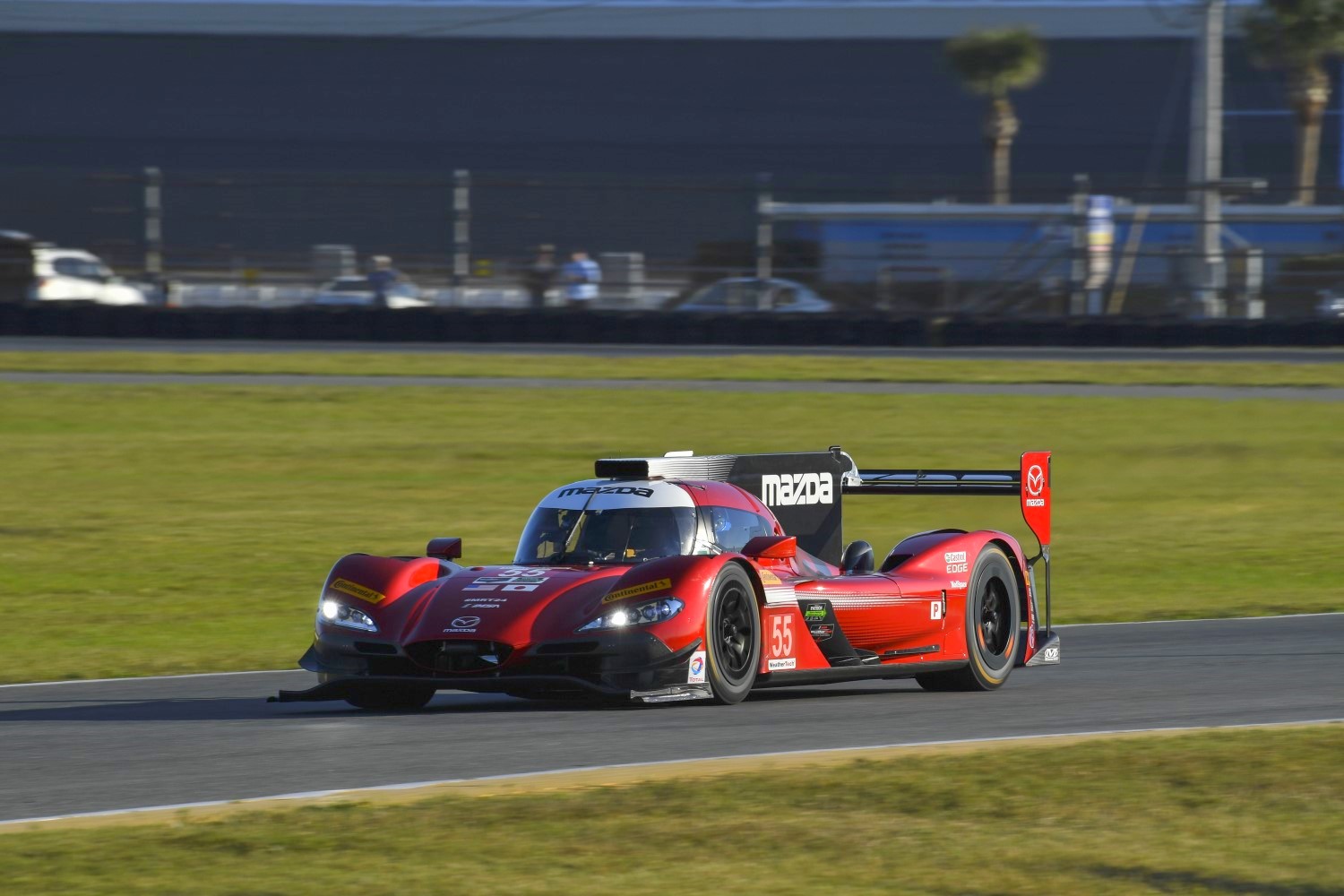 The Roar Before The Rolex 24 At Daytona has long signified the start of the racing season.

The annual three-day preseason testing session at Daytona International Speedway for the IMSA WeatherTech SportsCar Championship and IMSA Continental Tire SportsCar Challenge takes place on Jan. 5-7, 2018 with additions that will get everyone ready for the 2018 season.

It traditionally has offered race fans a glimpse into the upcoming season and built anticipation for the season-opening race, the Rolex 24 At Daytona, at the end of the month. “The Roar," as it has become known, takes on even more significance in 2018 for Rolex 24 competitors.

The pit boxes and garages each team will use during the Rolex 24 will now be allocated based on fastest qualifying times set during Sunday’s third and final day of the Roar. Each of the three WeatherTech Championship classes – Prototype (P), GT Le Mans (GTLM) and GT Daytona (GTD) – will have a 15-minute qualifying session on Sunday, Jan. 7.

The qualifying session is the newest addition to an enhanced Roar Before The Rolex 24 At Daytona schedule that also will include a race for the first time in the event’s history. The IMSA Prototype Challenge Presented by Mazda will make its Daytona International Speedway debut on Saturday, Jan. 6 with a one-hour, 45-minute race beginning at 1:25 p.m. ET.

“The enhancements planned for the 2018 Roar Before The Rolex 24 At Daytona will bring more excitement to an already intriguing weekend for race fans," said IMSA Vice President, Competition, Simon Hodgson. “As we’ve seen over the past several years, every second counts in the Rolex 24 At Daytona, placing a premium on the location of a team’s pit box and garage. Likewise, the addition of the first IMSA Prototype Challenge Presented by Mazda with its new, endurance-racing format will be popular with our fans."

Once the fastest cars in each class have been accounted for, the process will repeat with the second-fastest Prototype, GTD and GTLM cars receiving their pit assignments and continuing until all cars have been accounted for. Entrants fielding multiple cars in the same class will be assigned adjoining pit boxes based on the fastest qualifying car being placed toward pit-in, while entrants of multiple cars in different classes will be assigned at IMSA’s discretion.

Entrants of multiple cars in the same class will be assigned adjoining garages based on the same criteria. Consideration will be given to Teams entering cars in multiple classes. However, all decisions by IMSA are final.