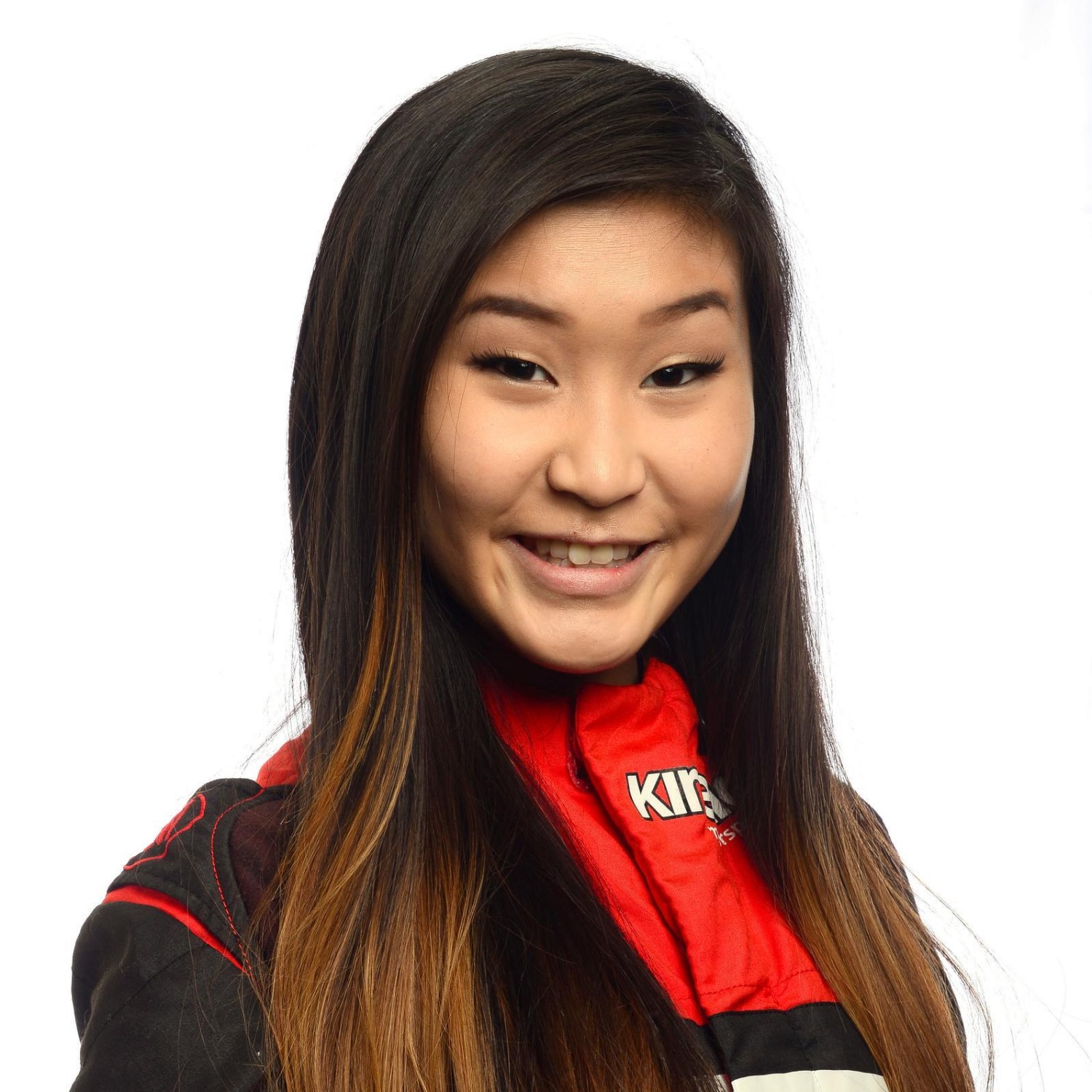 In the past few years, the Michigan State University Department of Kinesiology has been doing ongoing research to determine the differences in physiological stressors in female and male racecar drivers.

The latest athlete to participate in the research was 20-year old Canadian racecar driver, Samantha Tan, who has been actively racing for the past 3 years in the Pirelli World Challenge Series.

The research is the latest from MSU’s Assistant Professor David Ferguson. Racing is among Ferguson's research specialties; another study on advancing athletic excellence and diabetes research in racecar drivers was featured in the 2016-17 New Educator magazine.

This new study will measure the heart and breathing rates, and the skin and core temperatures of seven female drivers and seven male drivers from various car types to examine how their bodies react differently during races. "Recently, there have been conversations on social media about how females are not fit enough to drive racecars," Ferguson said. "Our data seeks to disprove those comments."

Samantha Tan, from Gormley, Ontario who made her racing debut in 2014 is currently a student at the University of California at Irvine. The female racer was really impressed with the feedback she received from Professor Ferguson throughout the race weekend, at Mazda Raceway Laguna Seca, last month.