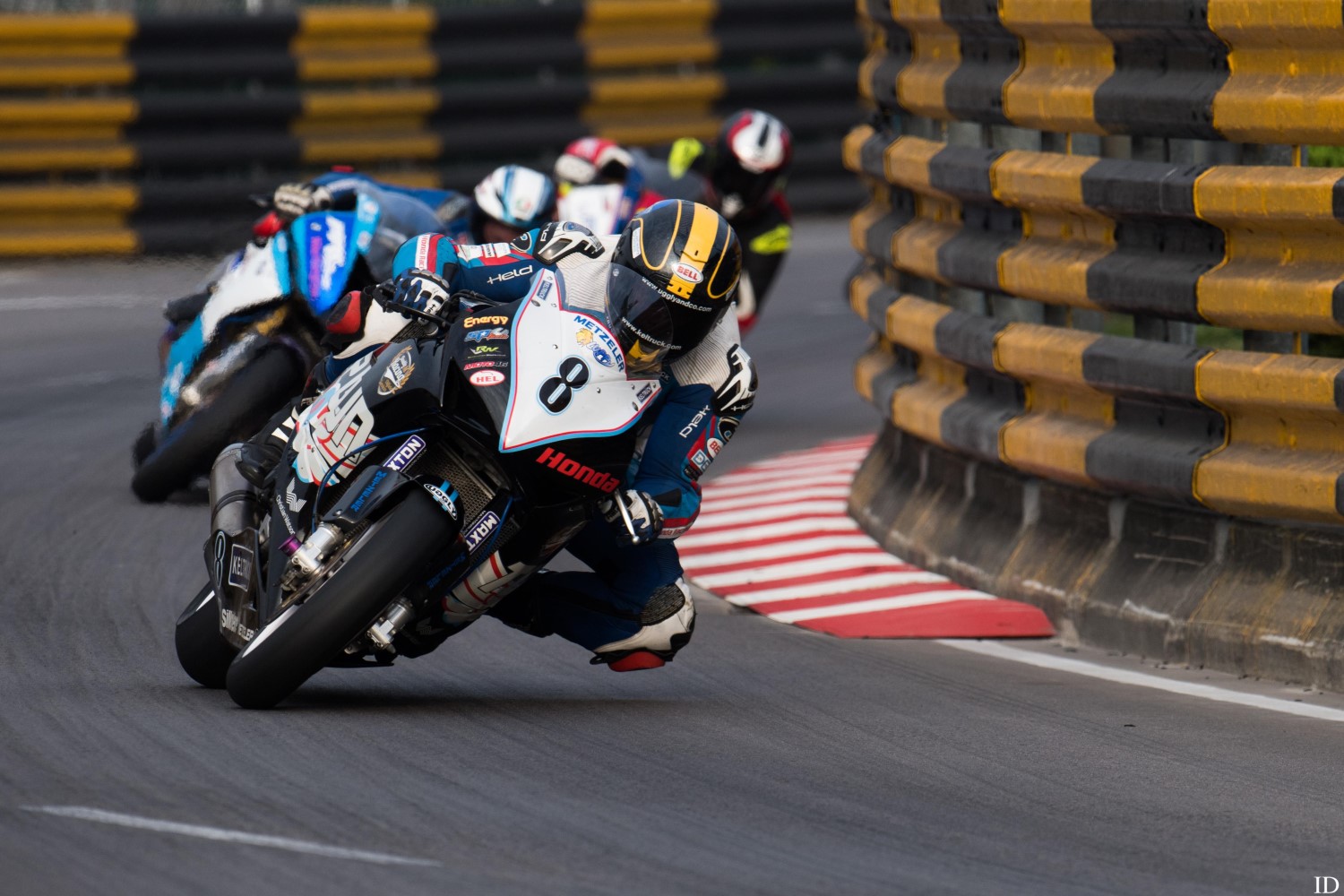 During the Macau Motorcycle Grand Prix, which takes place on the same weekend as the Macau GP, disaster struck as 31-year-old Daniel Hegarty crashed at high speed into a barrier. Hegarty was pronounced dead in the ambulance on the way to the hospital. Glenn Irwin was named the winner of the GP after the race was canceled on the sixth lap.

"The win is all irrelevant now and I wouldn't have won the race had it gone the distance," said Irwin.

"It's a tragic end to the day. That's road racing and it's tough."

The last rider to die during the Macau Motorcycle Grand Prix was Luis Carreira in 2012.

The race was immediately stopped and Daniel was transferred to hospital. It is with great regret that we have to announce that the British rider succumbed to his injuries en route to the Conde S. Januario Hospital.

Daniel’s family and team have been contacted, and the Committee will ensure every assistance is extended to them.

The Macau Grand Prix Organizing Committee extends its deepest sympathies to the family and friends of Daniel.

Members of the Macau Grand Prix Organizing Committee, its Subcommittees, and race officials and marshals, held a minute’s silence this morning (Sunday, November 19), as a mark of respect for Macau Motorcycle Grand Prix rider Daniel Hegarty who died following an accident in Saturday’s race.