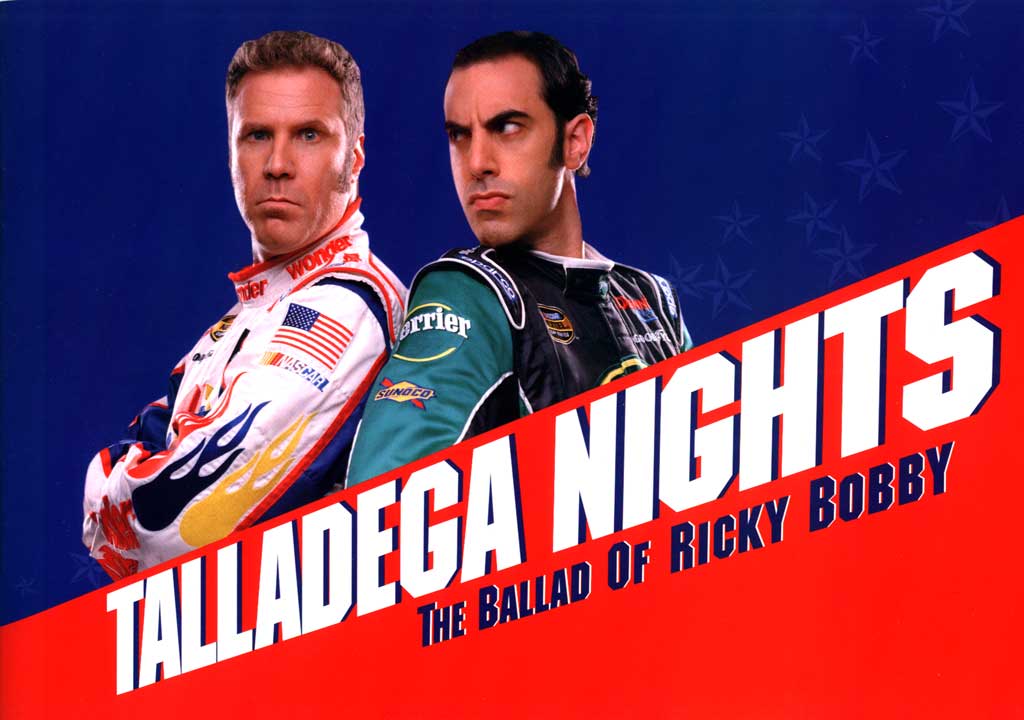 Despite his fears that Formula 1 could become too much like NASCAR, Lewis Hamilton says he would consider a run in the American series.

Hamilton recently voiced concerns about the future of F1 with the introduction of Halo in 2018 and the sport's plan to limit drivers to just three engines per season.

However, just because he doesn't want his F1 car to be a NASCAR machine that doesn't mean the Mercedes driver isn't interested in the series.

The newest Puma ambassador told GQ: "I’m fully committed to F1 at the moment, but I think at some point in the future I might do, like, a guest appearance.

"But if Puma did it, I think it would look sick. We could make it look so cool.

“I also just want to make an appearance in Talladega Nights 2, and I think I’d have to be in NASCAR for that."

And who can forget the ending of Talladega Nights. Is Hamilton looking to replace the Frenchman in the movie? Maybe he just wants to kiss Ricky Bobby!