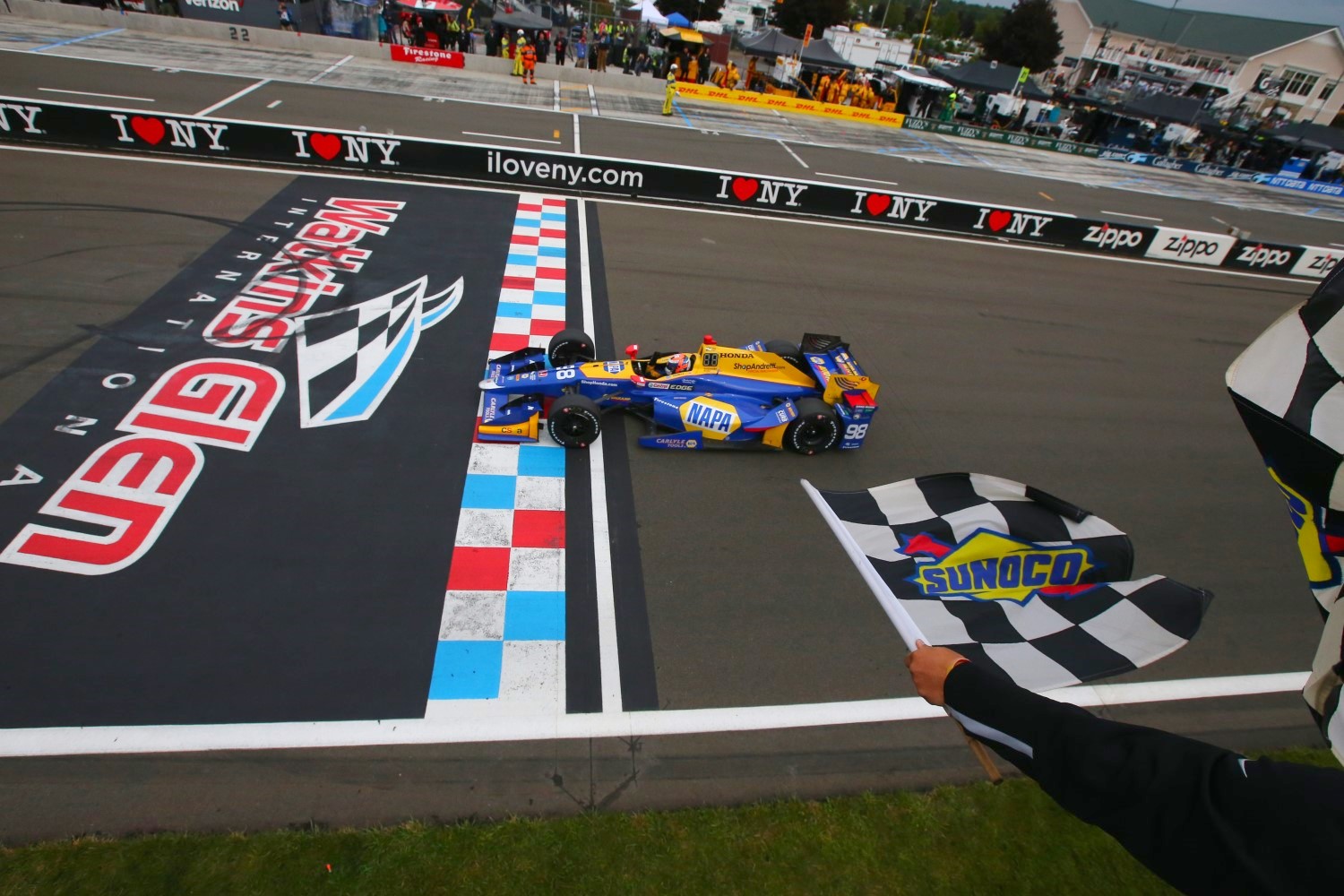 Watkins Glen International’s rich professional racing history goes back to its original establishment in 1948. The Glen’s legacy was further cemented in history with 20 Formula One races from 1961 to 1980.

The Watkins Glen PWC doubleheader will mark the 2018 season wrap-up weekend for Pirelli World Challenge’s 10-event schedule. In addition to Watkins Glen’s return to the PWC campaign trail, the series has also added a stop at the popular Portland International Raceway on July 13-15 for the 58th Rose Cup races.

In 2017, the Pirelli World Challenge witnessed 26 different auto manufacturers in competition with 44 separate models spread throughout all seven divisions including the highly-competitive GT and GTS series sporting some of the world’s most iconic sports cars from Acura, Audi, Aston Martin, Bentley, Cadillac, Chevrolet, Ferrari, Ford, Lamborghini, McLaren, Mercedes, Nissan, Panoz and Porsche. Sports car stars Patrick Long and Lawson Aschenbach took top honors in the GT and GTS classes at the end of the competition season.

In addition to the GT and GTS categories, PWC Touring Car classes enjoyed some sensational wheel-to-wheel action in three divisions with makes from Audi, BMW, Honda, Lotus, Mazda and Nissan. For 2018, the new TCR division is expected to produce more wild competition during the six-event, 12-round TC series.

“We couldn’t be more excited to welcome Pirelli World Challenge competitors, officials, leadership, and fans to Watkins Glen International in 2018," said Michael Printup, Watkins Glen International President. “This series features fantastic wheel-to-wheel racing across a wide spectrum of sportscar classes and our fans are in for a treat on Labor Day weekend next year."

The storied circuit will make the perfect landscape in the closing battles for the coveted Pirelli World Challenge point championships during the holiday spectacular. In recent years, PWC titles have come down to the final Sprint contests and the 2018 competition field is expected to produce similar scenarios.

“Adding an historic racing facility such as Watkins Glen International to conclude our 2018 Pirelli World Challenge makes for an outstanding season finale weekend," said Greg Gill, WC Vision President and CEO. “As the rumors of this date and venue surfaced the feedback from the drivers, teams, and sponsors has been overwhelmingly positive. Watkins Glen International will be a great backdrop to crown our 2018 champions."

Watkins Glen International renewal customers will have the ability to purchase tickets and camping for the race weekend from Thursday, January 4th through Tuesday, January 9th. Availability for the general public will follow, beginning on Wednesday, January 10th.