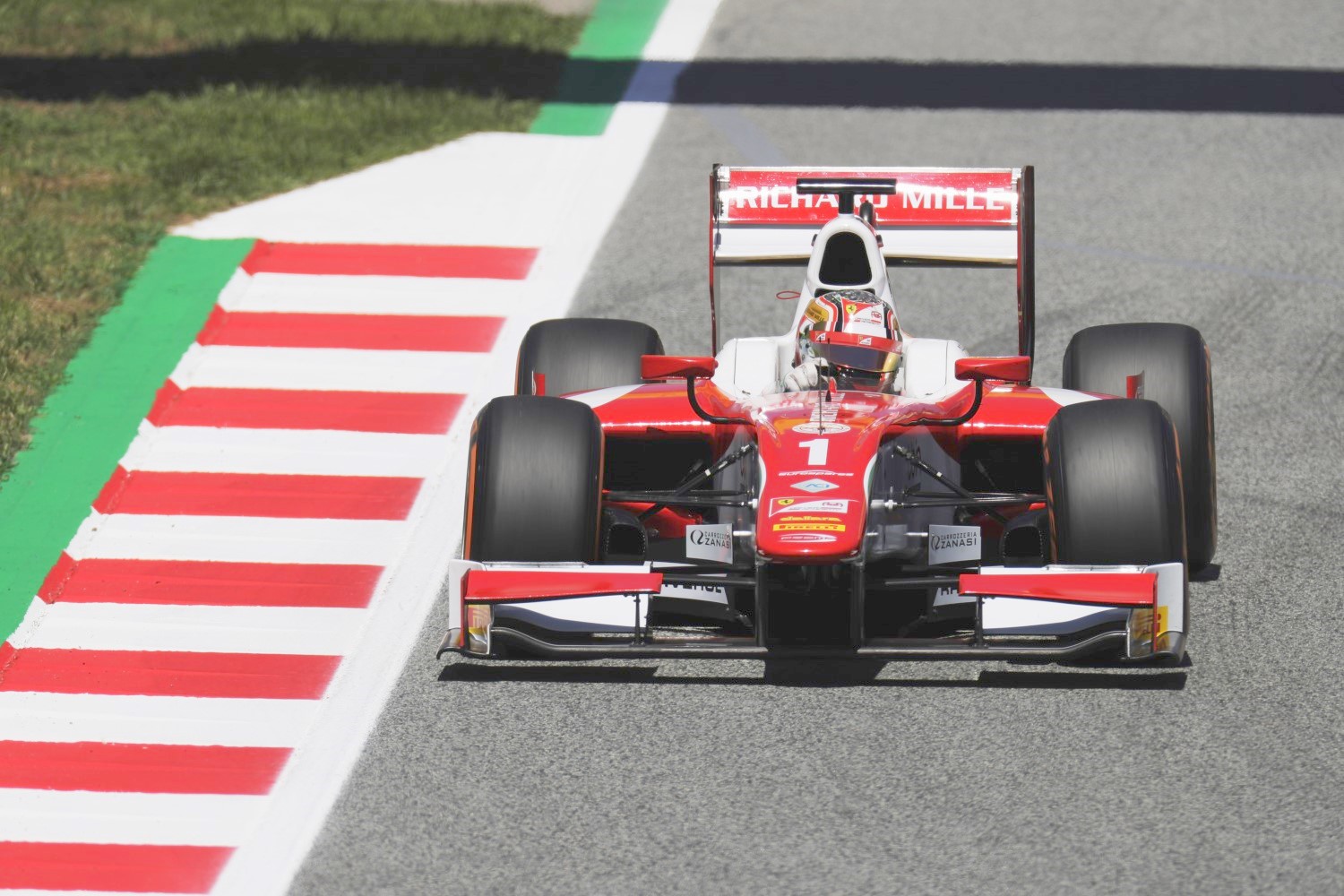 FIA Formula 2 Championship organizers are pleased to announce that eleven teams have been entered for the 2018 season. Eight of the outfits currently competing in the Championship will return, whilst three new squads will be introduced: Carlin, Fortec Motorsport and Charouz Racing System.

Carlin is a British outfit with winning experience in numerous top categories and it is well-known for fostering drivers to success. Fortec Motorsports, owned by former racing driver Richard Dutton, is also a British team involved in six categories with a record of 20 driver championships and 12 team championships. Charouz Racing System is a Czech outfit, created by Antonin Charouz in 1985, with record of racing in such prestigious categories as the 24 hours of Le Mans.

A twelfth team could be added to the grid in the coming weeks.

FIA Formula 2 CEO Bruno Michel said: “We’re happy to announce our line-up for next season. We have decided to remain loyal to the majority of our existing teams who know the Championship well and are strong assets to nurture young drivers.

“We are pleased to welcome Carlin, Fortec and Charouz to the grid. They will get their first taste of F2 early 2018 at the new car shakedown which date will be announced in the coming weeks.

“We have received high quality requests from many teams who wish to join our Championship. Therefore, we keep open the possibility to add a twelfth team to our line-up before the end of this year."

The following teams are entered in the 2018 FIA Formula 2 Championship season: