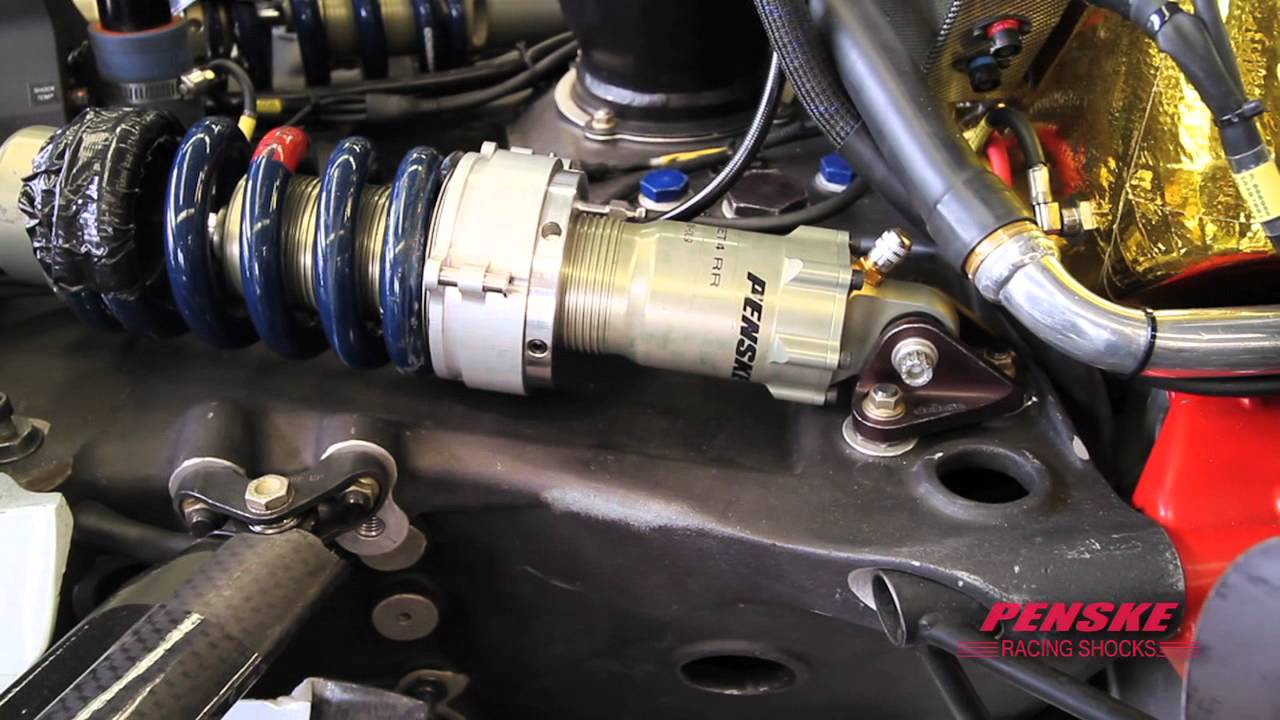 IndyCar is rolling out a simplified body kit next season to cut costs and improve racing. IndyCar estimates that the new Bodykit will save teams $216K per entry in 2018.

Unfortunately that savings is more than wiped out by the silly shock package rules that allow teams to develop their own shocks. Teams will spend a minimum of $250K-$300K per car including development and testing on shocks in 2018 and every year thereafter.

You would still have shaker tests with spec shocks, but not nearly as much. It is estimated that standard shocks for everyone would cut cost down to $80,000 per car per year.

Currently a two car team spends $500K-$600K per year, and that reoccurs every single year, and the top 4 teams are spending over $1 million per year each.

With IndyCar's poor TV ratings draining the IndyCar paddock of many real sponsors, the shocks must go spec in 2019, not 2020. AR1.com Staff report