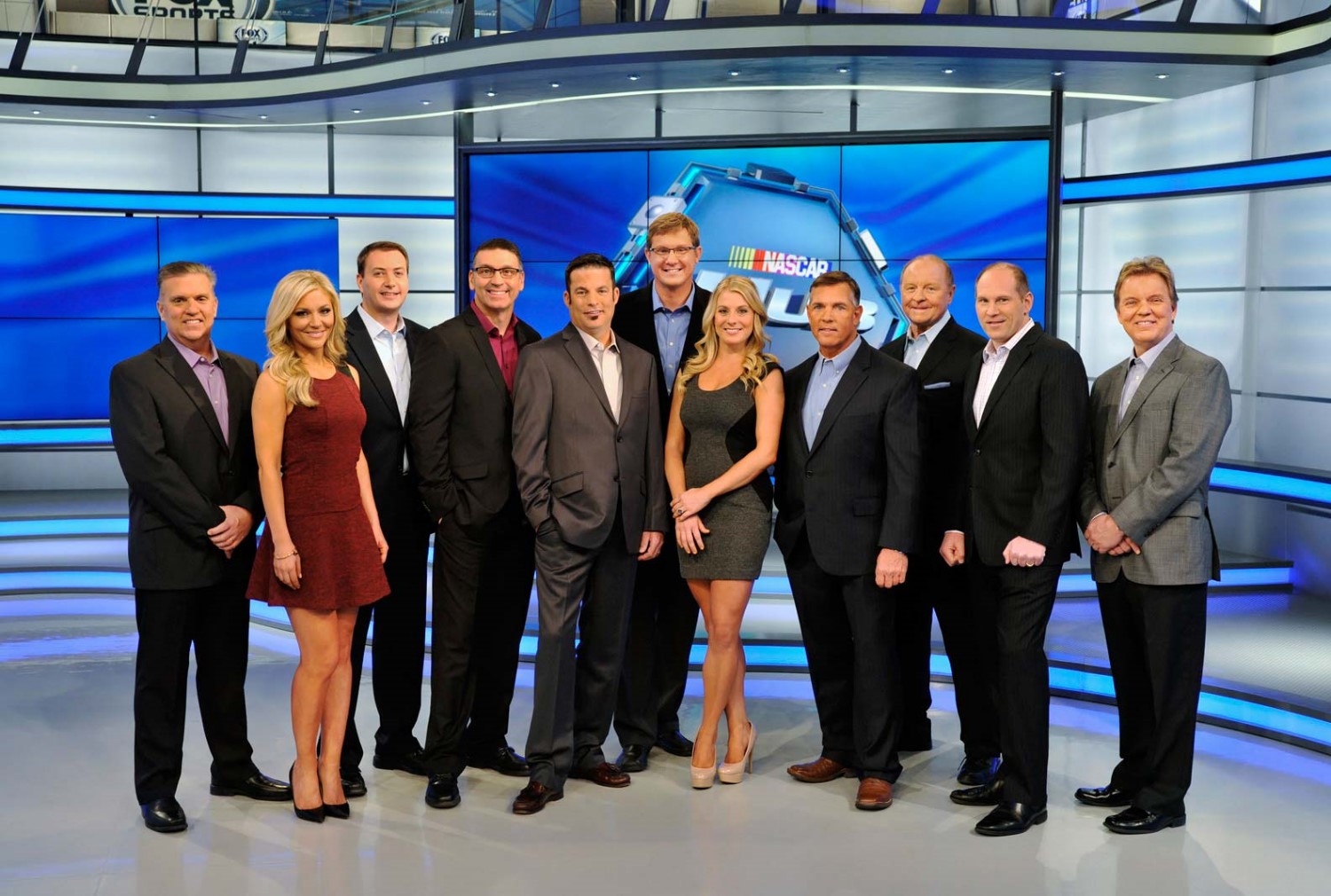 On the favorite to win the MONSTER ENERGY NASCAR CUP SERIES championship:

“I don’t see any weaknesses in Martin Truex Jr. and the No. 78 team. They just execute. I’ve been on the Truex bandwagon nearly all year and would love to see him win the championship because of everything he has been through. But I think Harvick is the guy to beat. They found speed in his Fords as of late. His mile-and-a-half track performances have been stout, and like Tony Stewart said, when you put Harvick in this situation, it’s like dangling a piece of meat in front of a hungry tiger. I’d like to see Truex win the championship, but I think this championship goes through Harvick."

On whether the champion will need to win the race:

“I don’t know that they have to. I hope so because it adds to the storyline, but some drivers who didn’t make the Championship 4 will be tough at Homestead. Kyle Larson always is tough there. Denny Hamlin and Chase Elliott will be tough there. Matt Kenseth may not have won his final race of the season either."

“Like everyone, I would have liked to have seen Dale Jr. be more competitive in his final season, but it doesn’t define the career of someone who has accomplished as much as he has. What he has meant to our sport is inexplicable – he has been the face of NASCAR, and that may not change with his retirement. Like Jeff Gordon and Tony Stewart, what he brings to the sport won’t stop when he climbs out of the car. But when I look at what he’s been through, it’s time."

On Matt Kenseth wrapping what could be his final NASCAR season with a win last weekend but failing to secure a ride for 2018:

“Kenseth’s win at Phoenix was so cool, but I feel badly for him because he became a victim of today’s world of NASCAR. Owners are looking at younger drivers, and younger drivers don’t cost as much to the owners. His win reminded me of Jeff Gordon winning at Martinsville three years ago to advance to the Championship 4. But Jeff went out on his own terms, which Kenseth, unfortunately, isn’t doing."

On Jimmie Johnson failing to qualify for the Championship 4 and the opportunity to win an historic eighth title:

“It’s hard to believe 51 weeks ago they were celebrating, hoisting the championship trophy at Miami. They won three races early in the season but never got their arms around the car this year. I know the No. 48 team is ready to get 2017 behind them and move on to the 2018 season and Johnson’s next chance to chase 8 (titles)."

On Kevin Harvick’s confidence the past few weeks and his ability to “turn up the wick" when needed:

“Kevin Harvick had been kind of quiet until they found their speed in the No. 4 car a few races ago. That’s when I noticed his chest coming out and him getting taller and taller. That’s the swagger we often see in Harvick. He loves this scenario and time of year. He has the attention of Martin Truex, Kyle Busch and Brad Keselowski."

On what makes Kevin Harvick such a fierce competitor in an elimination format:

“The first thing you have to think about with Kevin Harvick in any type of championship form is he has won one before. That’s a big deal. There’s confidence that comes with that. There’s experience that comes with that, that I don’t think you can understate. He’s done that, and now he’s starting to peak at the right time. I knew it was going to be fast, but when he went to Charlotte and won the stages there, went to Chicago and won stages there, showed the mile-and-a-half speed – that’s so critical because over half the race tracks in this format are mile-and-a-halves, including Homestead. He showed the speed and now he’s won at one and he’s won a championship before. He’s going to be a tough guy to beat at Homestead."

On which driver or team has the most work to do headed into the off-season:

“Although they have a player in the Championship 4, Team Penske has the most work to do. They’re adding a third team with Ryan Blaney. Since everything went down at Richmond in the spring, related or not, things have been a little dismal for that organization, although Brad Keselowski is in the hunt for the title. But if I had to choose just one car, it’s the No. 48 car."

On what Dale Earnhardt Jr. has meant to NASCAR over his career:

“For his father’s fans, Dale Jr. became a rallying point, a tangible healing, early in his Cup Series career. Afterward, for Dale Jr.’s generation of drivers, he became the representation of their rise to prominence as the sport’s veteran stars aged out. And for everyone, Dale Jr. became the personification of Ken Squier’s brilliant, famous description of elite racers — ‘Common men, accomplishing uncommon deeds behind the wheel.’"

“Johnny Sauter has a pretty good shot at winning the championship. He loves Homestead and the track really suits his driving style with its low grip. He has been good on mile-and-a-half tracks for a long time. Last year, he had a great truck there and finished second to win the championship. But he has to go through Christopher Bell, who beat him there last year. Bell will be tough, but Sauter has a pretty good shot."

“Talk about a tale of two seasons. In the first half of the year, he had an average finish of 18.2, but in the second half of the year (leading into Phoenix), they had a 7.1, so they’ve got it going on. This kid is getting it done when it counts. He’s calm, cool and collected and has a lot of confidence."