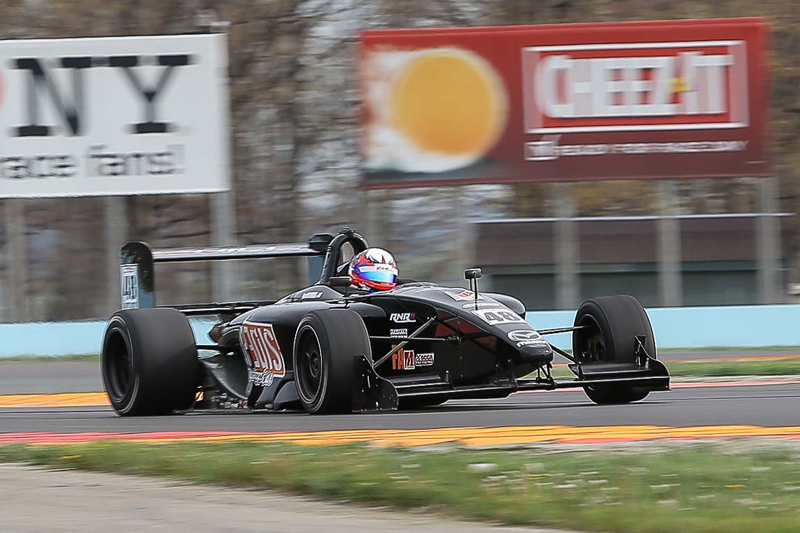 The season will open at Road Atlanta, April 20-22, before teams and drivers will head north, to Watkins Glen International, May 11-13.

The F1600 Championship Series will enjoy triple-header weekends at every event, totaling an 18-race schedule.

Of note, the F2000 Glenn Phillips Memorial Classic will take place at Mid-Ohio on June 30.