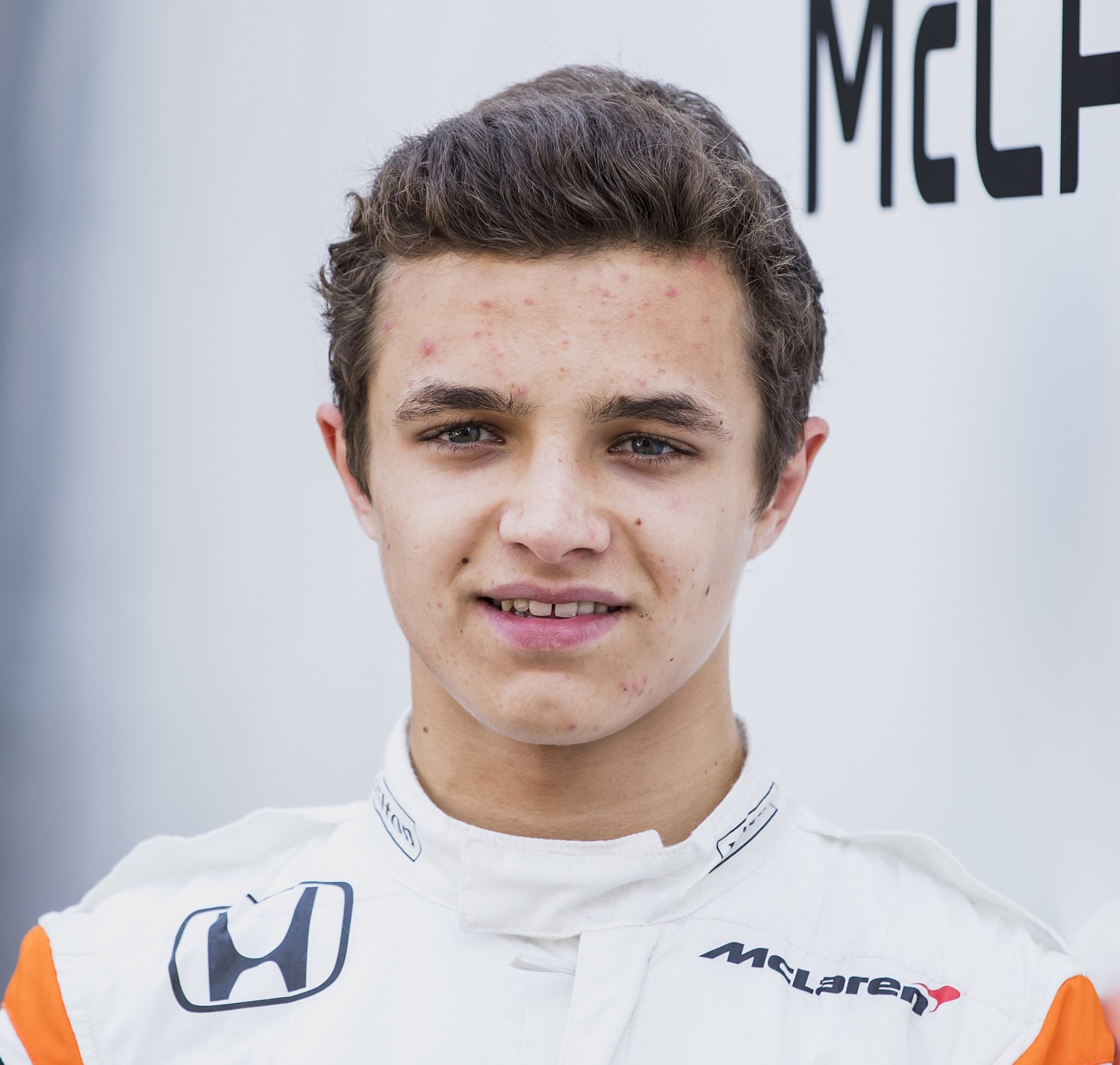 Lando Norris will contest the final event of the 2017 Formula 2 championship, racing for Campos Racing in Abu Dhabi.

At the time the team stated that the British racer would contest a different series along with his Formula 1 duties.

That series, though, has yet to be decided with Norris set to get a taste of F2 in Abu Dhabi before making his decision.

“Having won the FIA Formula 3 European Championship at my first attempt this year, I will either step up to Formula 2 or Super Formula in 2018 towards my goal of one day racing in Formula 1," said the 2017 European F3 champ.

“To get the opportunity to contest the last two races of this year’s F2 season is therefore a bonus whichever category I ultimately chose.

“It’ll be the first time I’ve ever competed in a race that includes a compulsory pit-stop and so this will also be a new experience for me.

“I’ll be signing off from F3 this weekend and having won the Euro F3 title at my first attempt this year, it would be great to go back to Macau and win – it would be an awesome end to what’s already been an amazing year.

“But it’ll be tough as in addition to the high-class field and the nature of the uncompromising track, I’m missing practice which isn’t ideal but Macau is a race I really want to go back and do with the Carlin guys – even with that disadvantage.

“It’s a race everyone looks forward to and it’s an incredible track. I slid wide and touched the barriers in the qualification race last year and so I definitely know that there is no room for errors, you need to be inch perfect.

“I’m much more confident heading there this time, the team has improved, and we’ve performed very well this year on street tracks like Pau which bodes well. I can’t wait to get there."