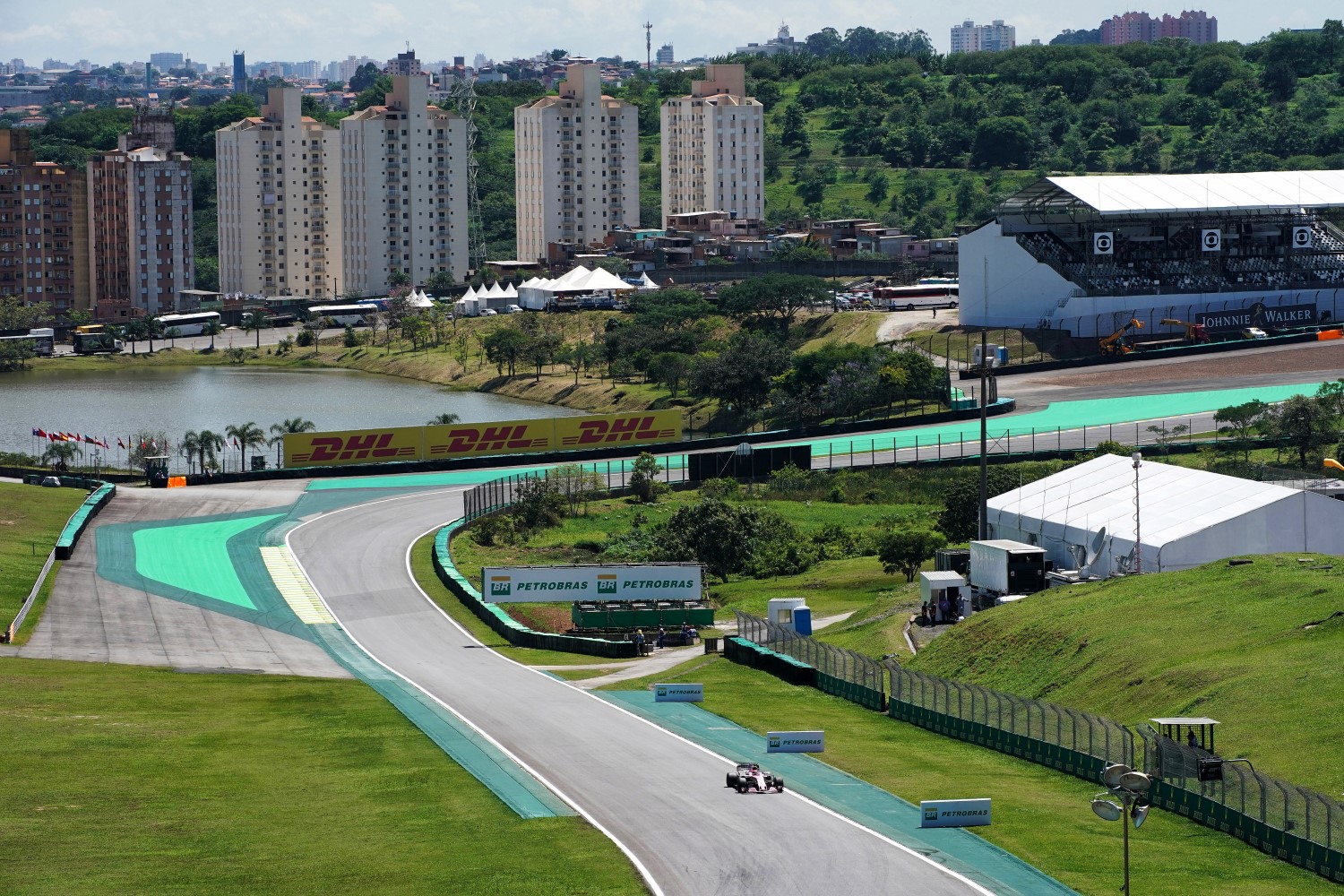 Mercedes team members have been robbed at gunpoint in Sao Paulo, the championship winning outfit confirmed on Saturday.

Nobody was injured in the incident which involved three vans in total, one containing FIA employees and the other containing members of the Williams team.

Those both escaped the scene, but the Mercedes team were forced to hand over valuables before escaping. "Gun shots fired, a gun held at one's head. This is so upsetting to hear," commented Mercedes driver Lewis Hamilton.

"It happens every single year here. F1 and the teams need to do more. No excuse. "Please say a prayer for my guys, who are here as professionals today even if shaken."

It's not uncommon for such incidents to take place in Sao Paulo, with McLaren's Jenson Button escaping a similar hold up when his driver, in an armored vehicle, forced its way through traffic to escape a group of gunmen.