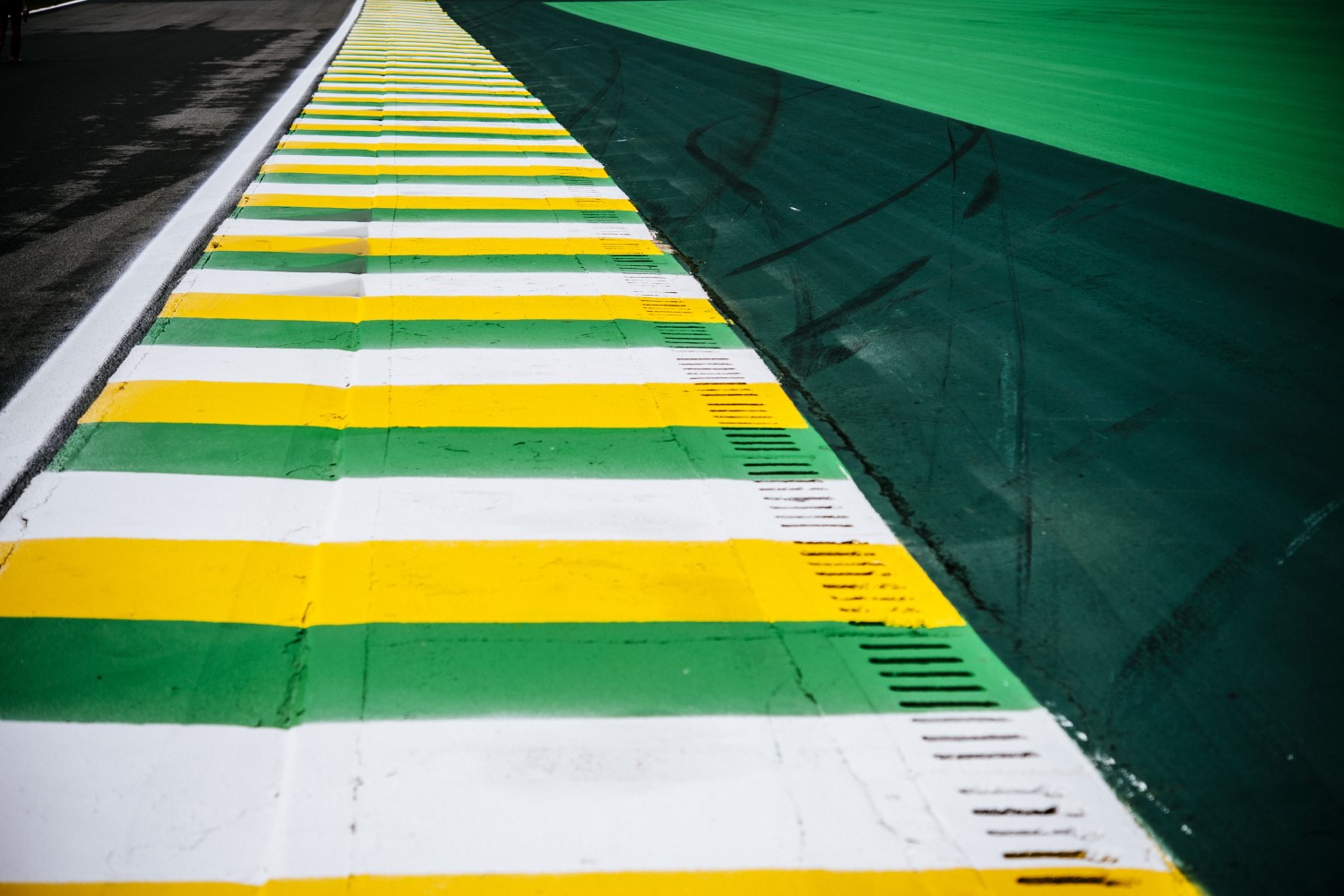 Using the latest Aldo Costa designed upgrades on the Mercedes F1 car, Lewis Hamilton and Valtteri Bottas buried the competition in opening practice for the Brazilian GP at Interlagos. Up until now the focus was on the championship and Costa was conservative with his upgrades, but now that the titles are won he is already testing bits and pieces for 2018 and the Mercedes cars remain in a class of their own.

Hamilton's fast lap of 1m09.202s was 0.127s faster than his teammate while Ferrari driver Kimi Raikkonen was 3rd quick 0.542s behind Hamilton.

Sebastian Vettel in the #5 Ferrari was only 6th quick after being balked on his fast lap by Carlos Sainz Jr. and was seen shaking his fist at the moving chicane.

Completing the top ten were Williams’ Felipe Massa in seventh, and the McLarens of Stoffel Vandoorne and Fernando Alonso in eighth and tenth, split by Force India’s Esteban Ocon.

It was another miserable session for Toro Rosso. With both drivers already facing grid penalties for taking on new power unit elements, Brendon Hartley managed just two laps before his car came to a smoky halt, while technical problems limited Pierre Gasly to five. This is the Renault engine McLaren switched over to for 2018. They will be sorry.