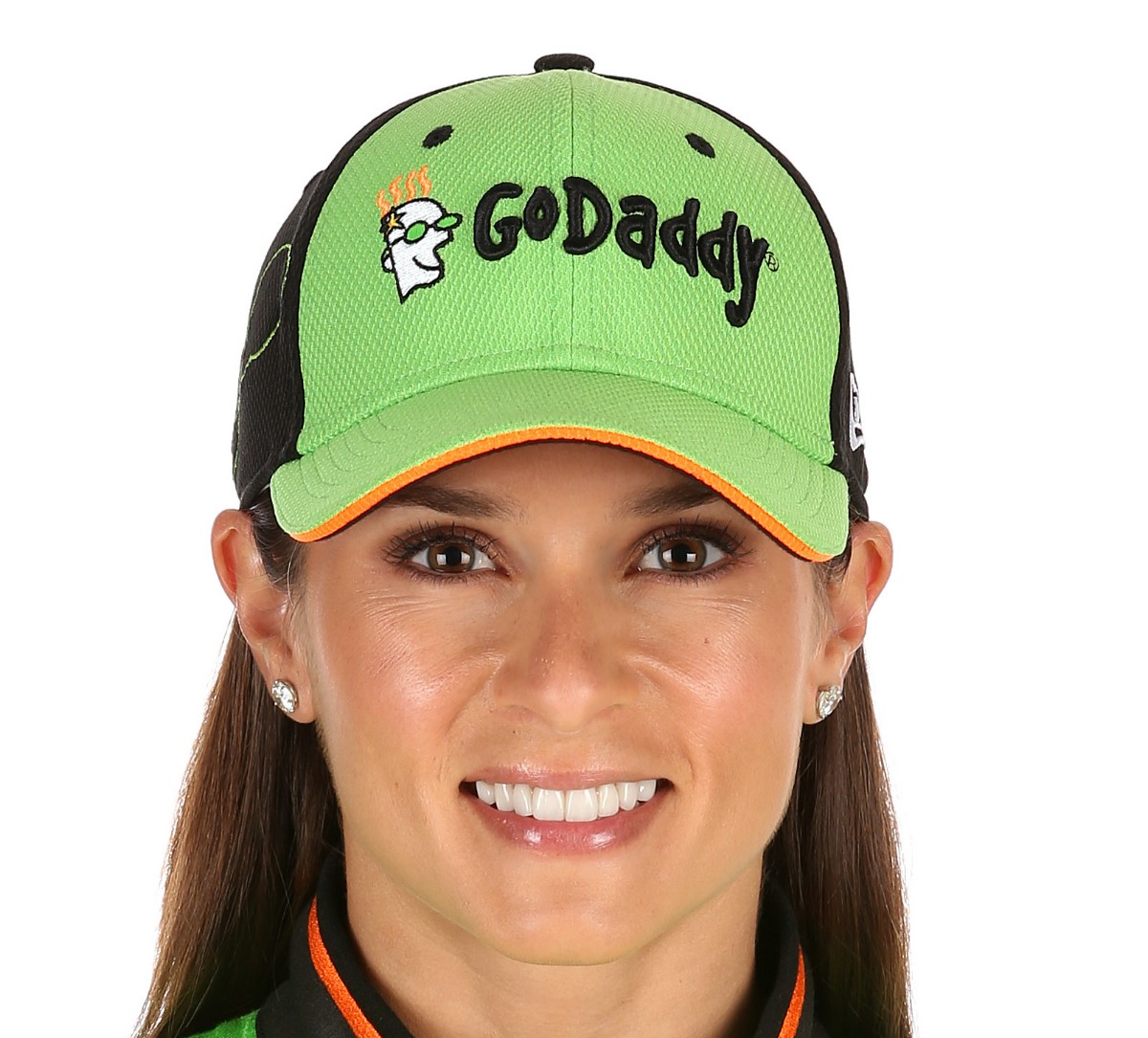 Danica Patrick’s future in NASCAR is more uncertain than ever, as she won’t return to Stewart-Haas Racing in 2018. But in the last couple years, the 35-year-old has proven her skills and acumen go far beyond the race track.

In the new EPIX documentary, Danica, fans can see a side of her rarely on display. Directed and co-produced by ESPN anchor Hannah Storm, the 66-minute film digs through the fluctuations of her career and — with the help of her parents, and Tony Stewart and Bobby Rahal — describes how she rose to the highest levels of racing in both IndyCar and NASCAR.

Thanks to trust in Storm along with creative control, Patrick opens up about her future in racing, her life as an entrepreneur — she has a wine label, a health and wellness book debuting in January and a clothing line sold on the Home Shopping Network — and her relationship with fellow driver Ricky Stenhouse Jr. Storm and her team started shooting on the day of Daytona 500 qualifying in February and ended in early May.

For The Win spoke with Storm about the film and what she learned from working with Patrick. It premiers Wednesday at 8 p.m. ET.

The interview has been condensed and edited for clarity.