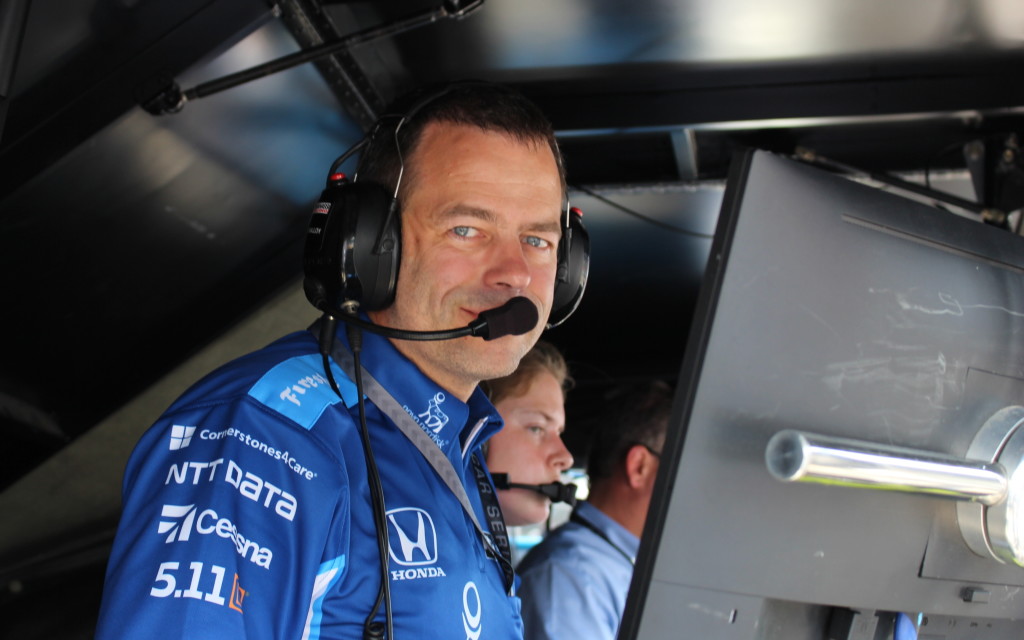 Schmidt Peterson Motorsports officials announced additions to its staff in its crew, technical and commercial departments.

Strengthening the current engineering staff is Todd Malloy who joins the team as Technical Director, while Eric Pinkham has signed on as Vice President, Partner Strategy for the Indianapolis-based team.

Malloy joins SPM with over 21 years of experience in motorsport having spent time with teams such as Team Green, Players-Forsythe Racing, RuSport, Newman Haas Lanigan Racing, Bryan Herta Autosport and most recently the previous three seasons at Chip Ganassi Racing.

Malloy will lead the engineering department as a whole with a focus on the competition side in regards to the team’s direction, development and race performance.

The commercial staff has added the support of Pinkham who was most recently Vice President of Brand Strategy at CSM Sport & Entertainment (formerly Just Marketing, Inc.) and will now assist with both business development and partnership management.

In addition to Malloy and Pinkham, SPM welcomed a new crew chief in 17-year motorsport veteran Billy Vincent who joins SPM via Newman Haas Racing (2000 – 2005) and Team Penske (2005 – 2017) where he collected three championships.

Hornitschek is another former Newman Haas Racing crew member who also has experience in ALMS, IMSA GT3 and GTLM with five open-wheel and three sports car championships as well as one Rolex 24 Hours win and two Le Mans 24 Hours starts.

Nash, who got his start at Dale Coyne Racing in 2012 and spent the previous three seasons at Team Penske, will wrench on both the team’s Hondas as well as working as a fueler during pit stops.

Curotto comes to SPM after spending four years at Chip Ganassi Racing and will build and maintain the team’s bodywork, as well as work on aerodynamic changes and configurations.

SPM’s front office staff was also amplified with the addition of Sherry Hall, a Chicago native with over 10 years of accounting experience, as the team’s Accounting & Travel Coordinator.