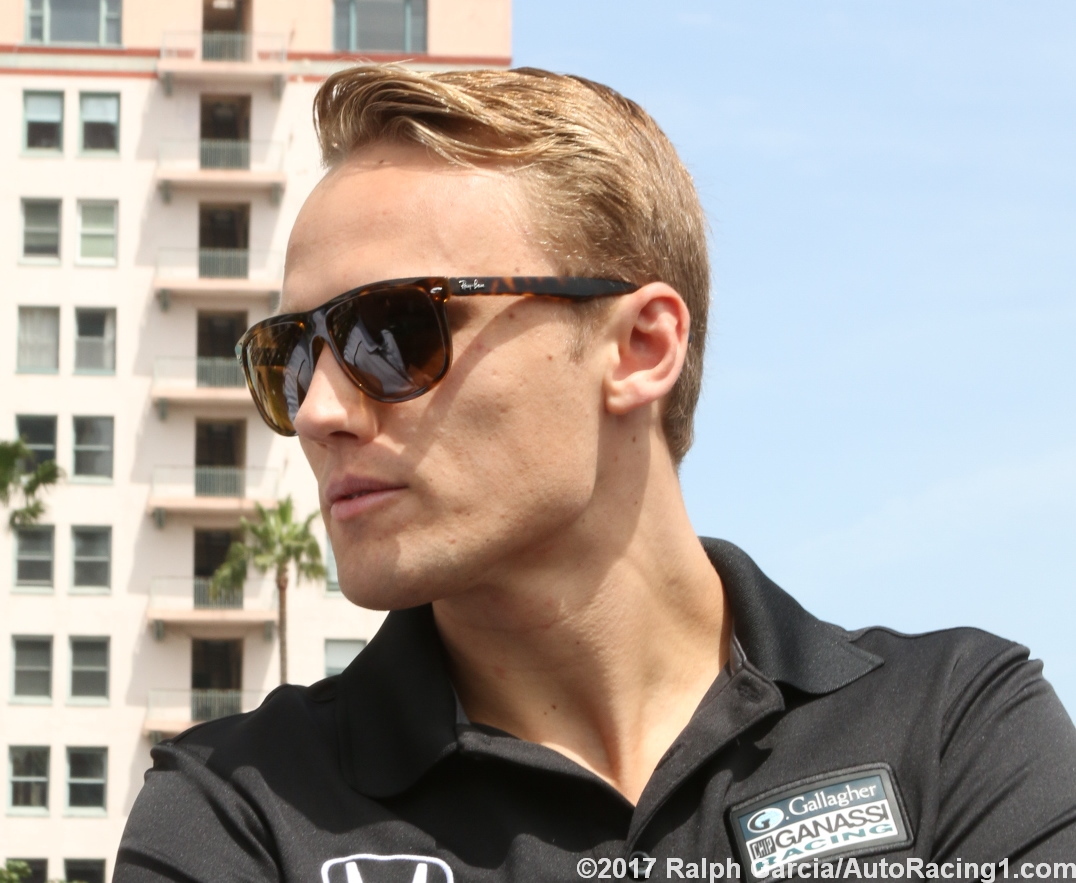 “I’m really pleased that Brandon chose to join our team as technical and racing operations director," said team co-owner Bobby Rahal. “His history of success speaks for itself and I know that he will provide great value to our organization going forward."

“I was really excited when Bobby called and offered me this opportunity to join Rahal Letterman Lanigan Racing," said Brandon Fry. “The team has a history of success and I’m looking forward to working with BMW Team RLL as the new BMW M8 GTE is launched for the 2018 IMSA season."

Fry earned a Bachelor of Science degree in Mechanical Engineering from Southern Polytechnic State University in December 2000. He started his professional racing career while in college as a mechanic at Downing / Atlantic Racing from June 1996 to September 1999. He joined Team Spencer Motorsports as a race engineer on their ALMS and Grand Am programs from September 1999 through June 2000 before he moved to Intersport Racing’s ALMS and Grand Am programs through the end of the year. After graduating with his mechanical engineering degree, he joined Indy car team Herdez Competition in January 2001 as an assistant race engineer and later moved to RuSport’s Indy car program from June 2004-December 2005. In 2006 he was a race engineer for Walker Racing’s Team Australia Indy car program and moved to Forsythe Championship Racing as race engineer from January 2007 to October 2008. For the 2008-2009 seasons, he was chief race engineer for Conquest Racing’s Indy car program. He returned to sports car racing in February 2010 as the chief engineer and team manager for Muscle Milk Pickett Racing in the ALMS series and contributed to 21 wins in 40 races and two ALMS LMP1 titles (2012-2013) through 2014. In 2015 he worked for Ben Bowlby Racing Design as race engineer on their Nissan LMP1 program in the World Endurance Championship before being offered a race engineer position with Chip Ganassi Racing’s Indy car team on Max Chilton’s program in 2016-2017.