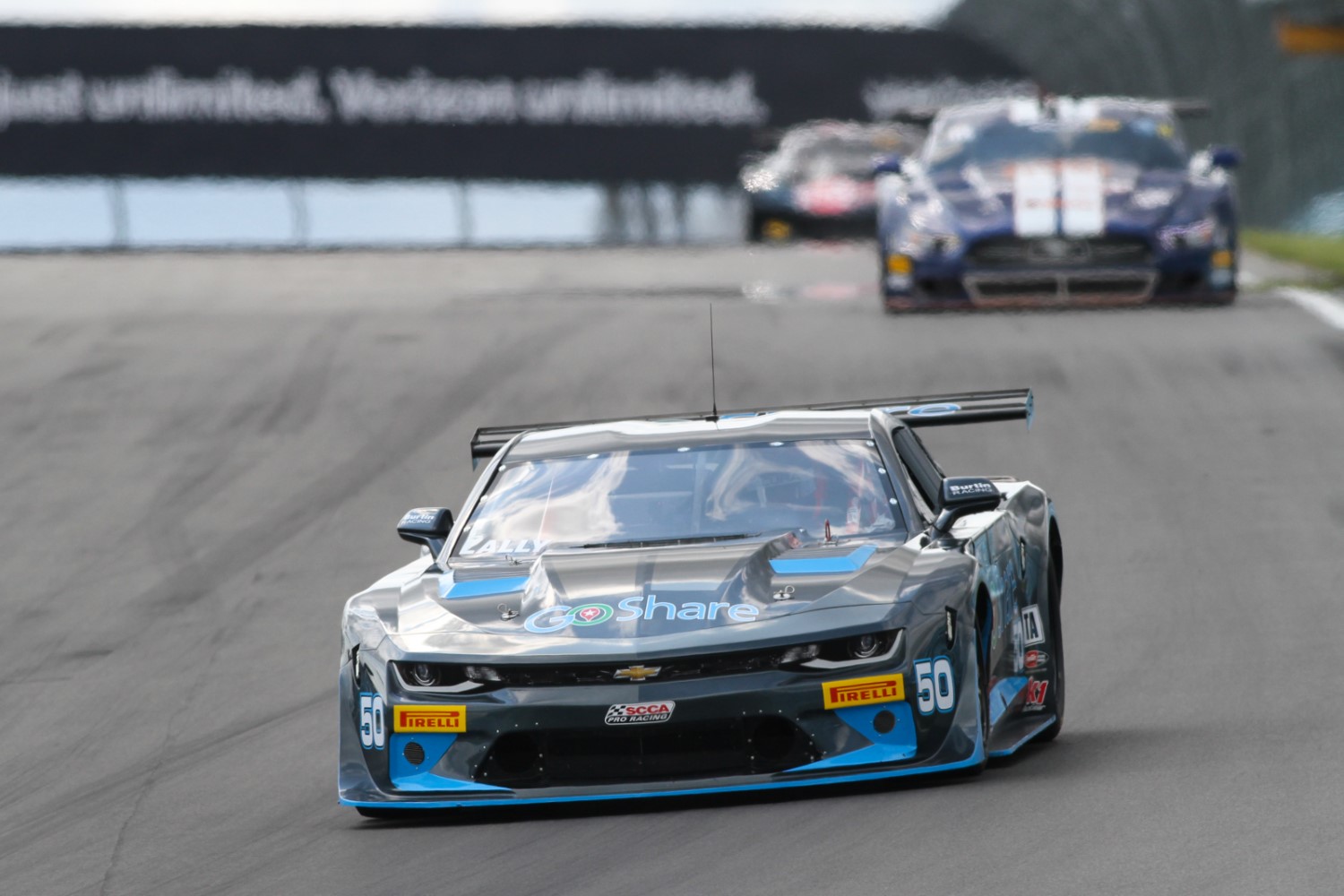 The Trans Am Race Company has unveiled the 2018 Trans Am Championship presented by Pirelli schedule for its 52nd anniversary season, with the vast majority of the 2017 event platform returning.

“The 2018 schedule will once more see Trans Am visit iconic tracks with partners dedicated to growing and creating accessible, fan-friendly racing," continued Clagett. “We’re proud to continue our partnership with SVRA to that effort, while including showcase weekends at Chevrolet Detroit Grand Prix presented by Lear, Indianapolis Motor Speedway, Mid-Ohio, Road America, and Watkins Glen."

“At the same time the 2018 schedule was crafted to reduce the time teams spend on the road," continued Clagett. “We’ve reduced the number of events by two based on competitor feedback, but we’ve also focused on how we cut back the time commitment for each weekend. Our goal is a three-day event wherever possible, including load-in and test day. Over the course of the season, it should save teams over two weeks at the track in comparison to 2017."

In helping achieve those goals, Trans Am will split the field on two occasions in 2018 to maintain an 11-race championship for all competitors, with the TA2 class heading to Detroit’s Belle Isle Park, June 1-3 for a double-header weekend, 3-Dimensional Services Motor City Showcase and Showdown, at the Chevrolet Detroit Grand Prix presented by Lear.

Likewise, the TA, TA3 and TA4 classes will tackle Pittsburgh International Race Complex on August 3-5, while creating a new Trans Am tradition as the Series makes its debut at the circuit.

“We wanted to make this schedule as competitor friendly as possible while retaining our reach and platform," said John Clagett, President of The Trans Am Race Company. “Over the course of the year we listened to feedback from our competitors, our stakeholders, and our partners. We took all of that information and used it to guide our decision-making in crafting this schedule. We’re very pleased with the result."

“We wanted to give competitors who only run a portion of our schedule the opportunity to compete for honors of their own. The Winner’s Circle is typically owned by the teams and drivers running the entire championship," said Clagett. “We think this new Divisional Program – which is essentially designed for the teams that focus on SCCA Club and Trans Am races within their geographic region – will re-incentivize competitors than run a partial season, and their participation is important, and ultimately to everyone’s benefit."

In addition to its national championship, Trans Am will also hold its Trans Am West Coast Championship presented by Pirelli for the second consecutive season, as the Series continues to work towards reinvigorating its competitor base on the West Coast. To expose that base to the primary championship, the two schedules will hold two events in conjunction— Indianapolis Motor Speedway on June 17th and Circuit of The Americas on November 3th.

2018 Trans Am Championship Presented by Pirelli