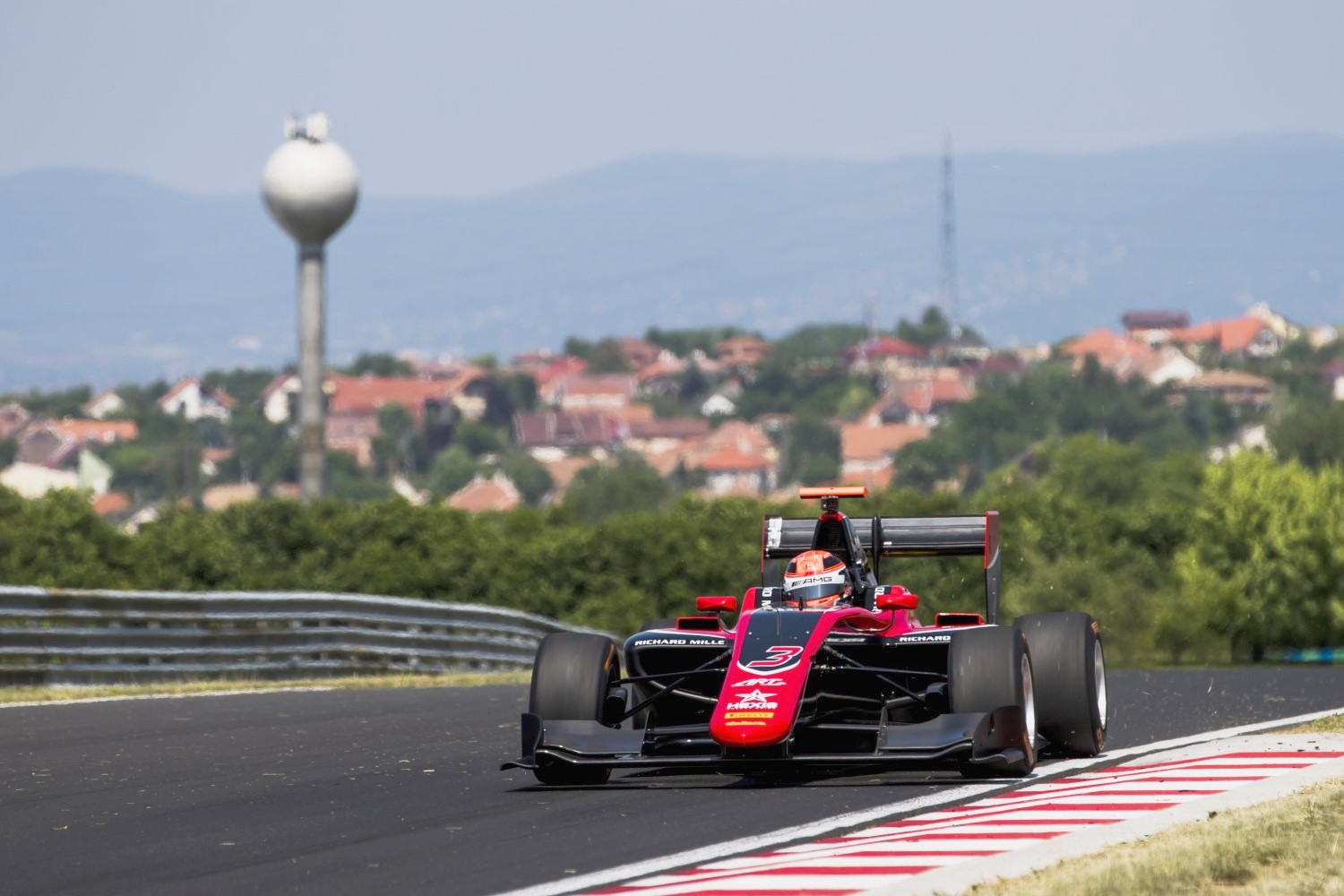 GP3 Series organizers are pleased to announce the 2018 calendar. This season, the Series will be contested over a total of nine rounds, one more than in 2017, with all rounds taking place as support events to the Formula One World Championship. Seven rounds will be held on European soil, including a new event at Le Castellet in France, with another addition to the calendar to be held in Sochi, Russia, with the campaign concluding once again at Yas Marina, Abu Dhabi.

The ninth season of the Series will kick off at Barcelona on May 11-13 before migrating to a new circuit to the calendar, Le Castellet in the south of France on June 22-24, for the first race in a triple header followed by events in Spielberg and Silverstone on June 29 – July 1 and July 6-8 respectively. A busy July will be rounded out by the fifth event of the season at the Hungaroring on July 27-29 before the summer break.

The teams will regroup at Spa-Francorchamps on August 24-26, the first event in a back-to-back with Monza on August 31 – September 3 before closing out the month in Sochi on September 28-30, with the now traditional final event of the season at the Yas Marina Circuit on November 23-25.

GP3 Series CEO Bruno Michel commented: “I am pleased to confirm that we have expanded the 2018 calendar to include a ninth round for the new season, with all of the race weekends taking place alongside Formula One. We are delighted to race for the first time in Le Castellet and to return to Sochi once again, balancing the need to control costs and to provide a full season for our teams and drivers, and to create more entertainment for the fans.

“This campaign will bring new challenges for the teams with the addition of the new circuits, and for the drivers in mastering the DRS to our third generation GP3 car. I am convinced that there will be many opportunities for our drivers to showcase their talent in front of the F1 paddock and the fans."