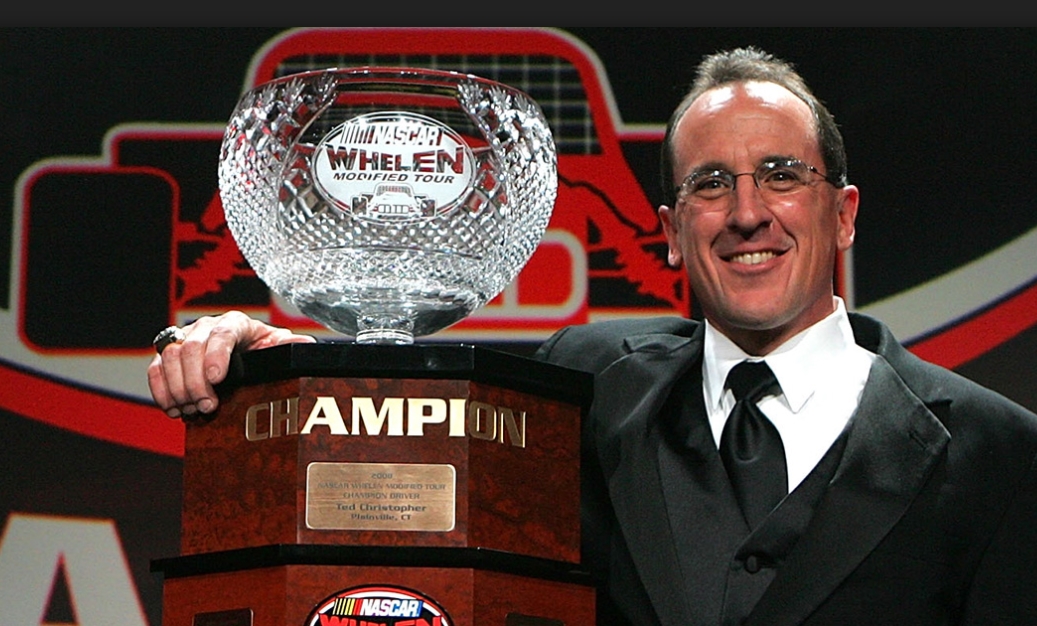 UPDATE A medical examiner has ruled the deaths of NASCAR driver Ted Christopher and an 81-year-old pilot in a Connecticut plane crash as accidental. The National Transportation Safety Board is still investigating the cause.

Medical officials said Thursday the September deaths of 59-year-old Christopher and the plane's pilot, Charles Dundas, were caused by blunt trauma. A toxicology report was turned over to the Federal Aviation Administration.

Dundas and Christopher were the only two aboard the plane when it crashed in North Branford. An NTSB report says the two had been flying together for over 10 years.

09/18/17 A NASCAR driver and a pilot of a small plane are dead after the aircraft they were in went down in the Connecticut woods. A couple heard a loud noise near their home, which they said sounded like a “tree falling in the woods." They took a walk out into the rural wooded area where they discovered the crash and the two bodies.

The dead NASCAR driver has been identified as modified championship racer Ted Christopher, 59. There were only two people on the plane when it went down, Christopher and the unidentified pilot, and they both died in that crash. According to Fox 61 local news, the loud noise captured the attention of a couple who lived nearby, but no phone calls were made at the time because they thought it was only a tree that fell in the woods.

The couple said they decided to take a walk through the woods and it was about an hour after they heard that noise that they came across the crash site. Carrie Carignan and her unnamed fiance’ also likened the noise of the crash to a dump truck opening up in the back and “gravel falling out."

She told Fox News that if they hadn’t taken that walk through the field, the plane might not have been found for a while. She said that no one knew about the accident until they discovered the wreckage. Carignan also said, “There was like two people dead inside the plane. It was so much all at once," describing when they came upon the plane with the deceased pilot and passenger.

The crash occurred shortly before 2 p.m. in a wooded area, according to CBS News. The two were flying in a Mooney M20C plane that went down on the border of Guilford and North Branford, Connecticut.

Some of the top NASCAR names took to the social media sites to express their sadness over Christopher’s death, like Dale Earnhardt Jr., as seen below.

ESPN reports that Christopher won 48 NASCAR Modified Series races in his career. He was honored by NASCAR in 2001 with the national award for the top driver among all of its weekly sanctioned tracks.

Christopher was a championship racer on the NASCAR Whelen Modified Tour and New England short tracks, according to NASCAR CEO and chairman Brian France. He called Christopher “a throwback to NASCAR’s roots." Inquisitr