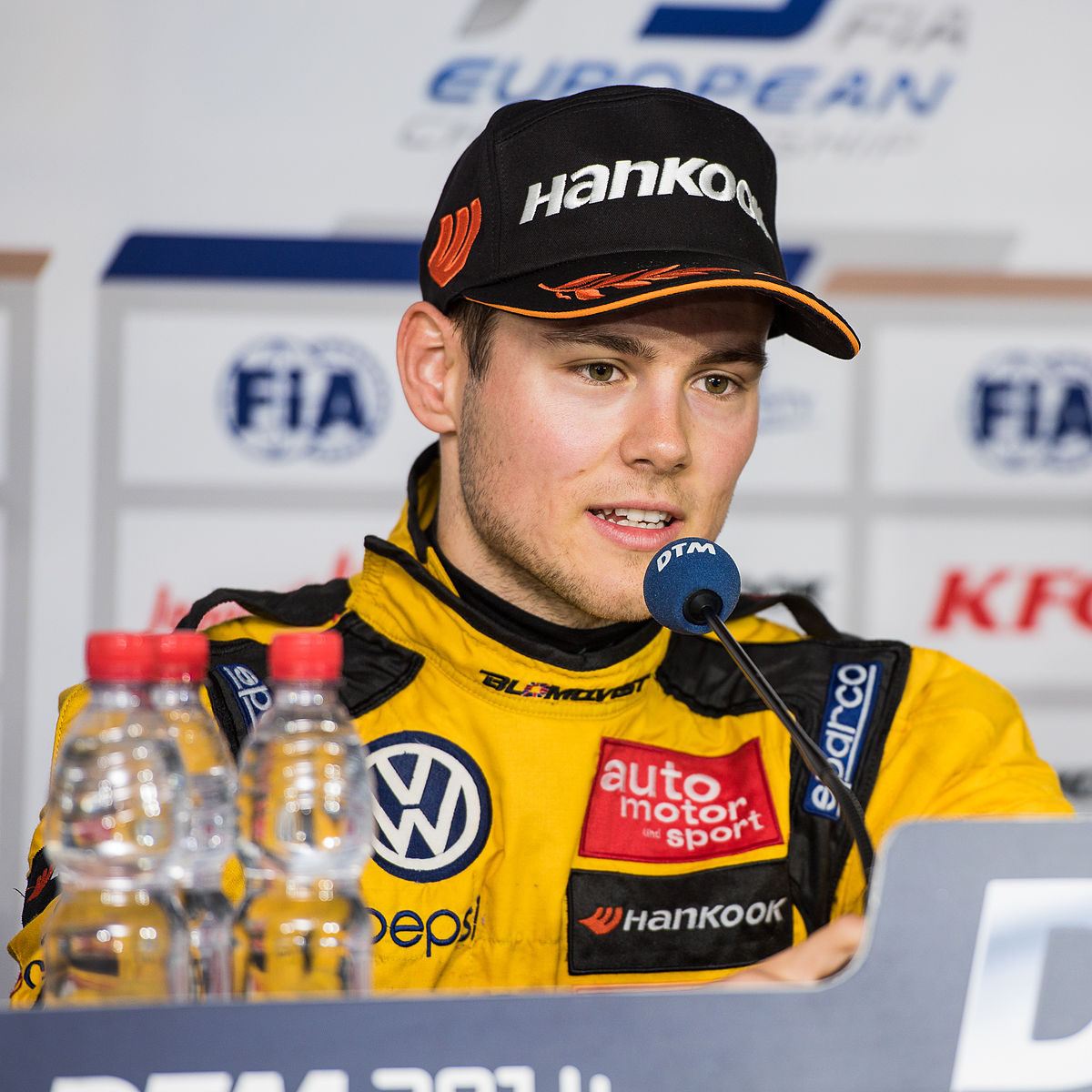 Andretti ran both Blomqvist and Alexander Sims during pre-season testing at Valencia’s Ricardo Tormo Circuit, as evaluated its options, with Robin Frijns axed.

On Friday, the FIA published the 2017/18 entry list, confirming that Blomqvist will make his debut in the category this season.

Blomqvist finished runner-up to Esteban Ocon in the 2014 European Formula 3 Championship and has since raced for BMW in DTM, alongside selected Blancpain outings.

The 2017/18 Formula E season will begin in Hong Kong in early December.