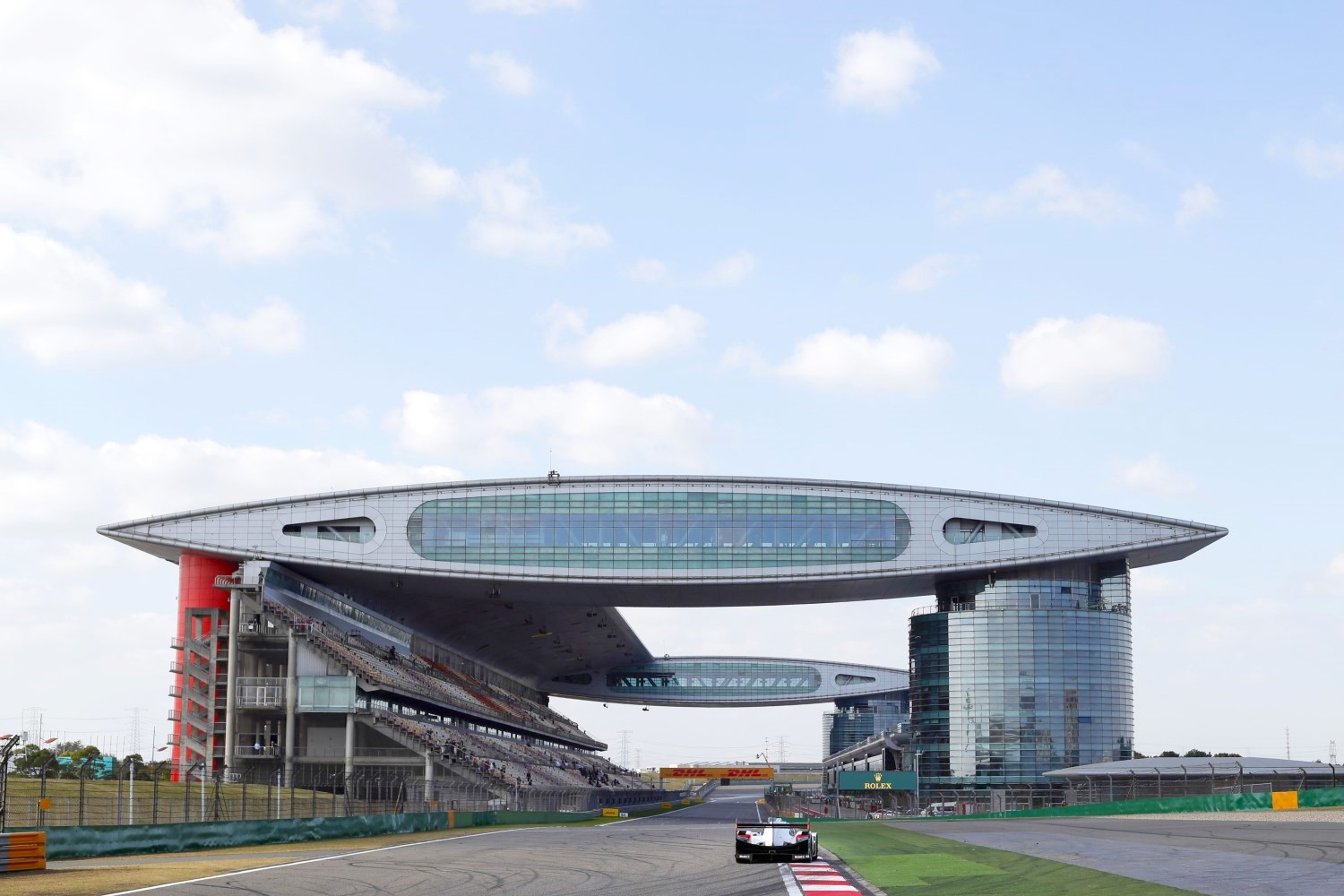 Motorsport Asia Limited will be responsible for the sporting operations, with its CEO, David Sonenscher, appointed as the event director.

“I’m honored to be involved in the planning for the SIC888 event, a world-class endurance race based at Shanghai International Circuit, one of Asia’s most iconic circuits and easily the best race venue in China," Sonenscher said.

“A lot of the leading motorsport venues in the world establish races which go on to become signature events whilst also serving as a showcase for the national sport.

“SIC, in conjunction with Nai Jiu and Motorsport Asia, decided they wanted to develop a product that would showcase Shanghai International Circuit the world over and make this one of the ‘must attend’ events on the international motorsport calendar, from there SIC888 was born."

Competition will be waged between GT and touring car machinery, with GT3, GTC and TCR amongst those teams eligible for entry into SIC888.

The foundation of the event is based on the Chinese affection for the number ‘8’ with the new project undertaking an 888-kilometer race distance.

It is expected to be under six hours in time, with the GTE-Pro class winner from last year’s six-hour FIA World Endurance Championship round completing 926 kilometers, or 170 laps.

“GT3 will attract all the major marques, and early indications suggest an array of manufacturer supported teams, such is the pull now of China on the international automotive stage," Sonenscher said.

“GTC, which suits cars like the Porsche Carrera Cup car, the Audi Cup car, the Ferrari Challenge car and the Lamborghini Super Trofeo, will attract another host of manufacturers who will also be looking to get involved.

“We’re in discussion now too with the TCR organization to have an official category for TCR cars."

It’s understood a cap of 60 entries has been established for the event. Sporscar365