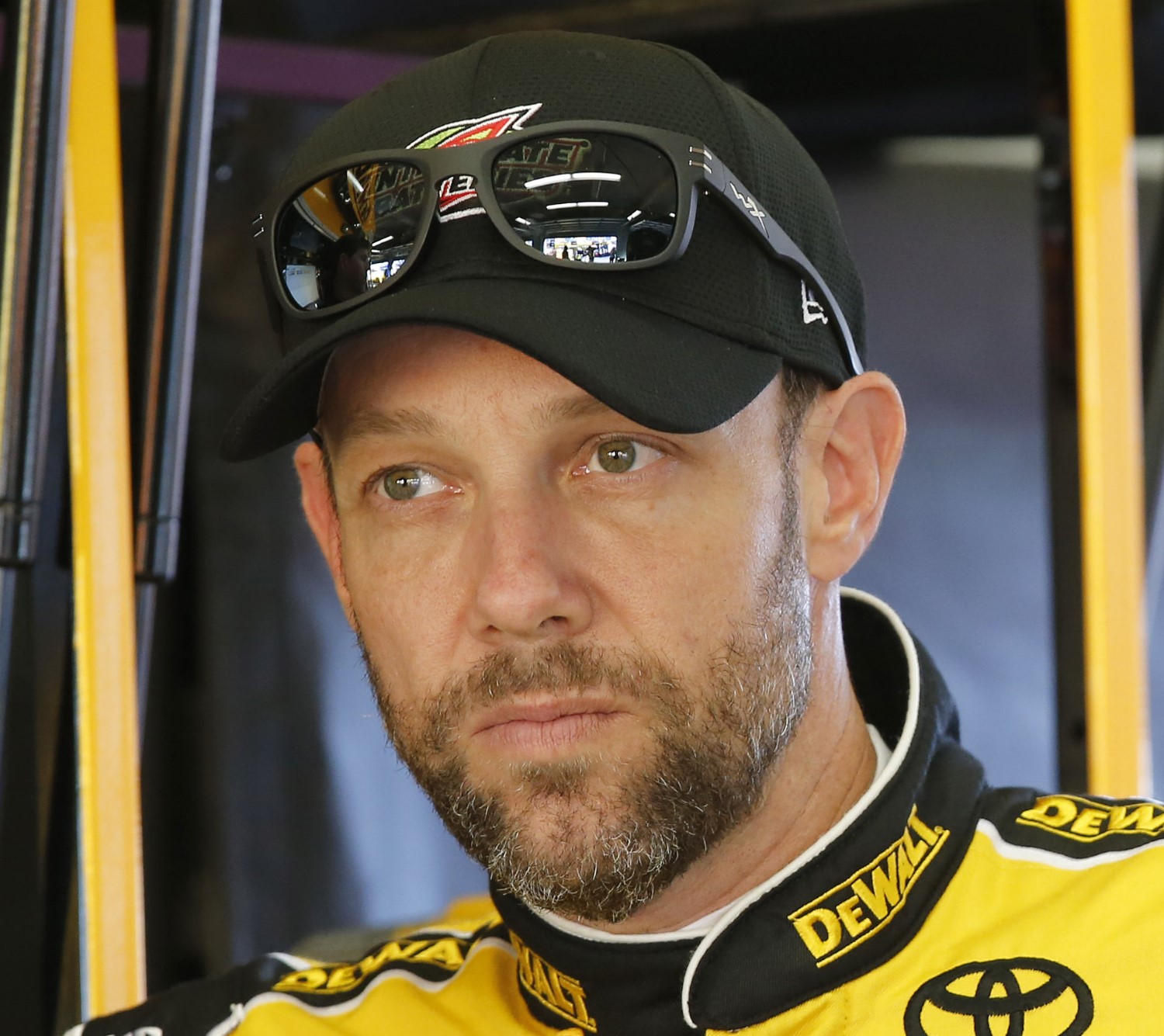 After 18 consecutive seasons in Cup, Matt Kenseth said he is taking a break from NASCAR's premier series after the 2017 season.

In his first expansive comments about the future since the announcement four months ago that he was losing his ride at Joe Gibbs Racing, Kenseth said Saturday during the taping of a NASCAR on NBC podcast episode (which will be posted early next week) that he will put a two-decade career on hiatus, possibly for good.

"Really most of my life, everything has been very obvious to me. Moving to Joe Gibbs, everybody was like, 'Oh that must have been the hardest decision. Actually, it was one of the easiest decisions I've ever made. Both ends, everything lined up. It lined up to not stay where I was for a whole bunch of different reasons, and it lined up to go over there for a whole bunch of different reasons. It was just like it was really easy. This one, I've been fighting it as long as I can, because I'm like, 'Man, once you're done doing this, not many of us get to do this, especially at the top level.' I think I fought it for a long time.

"Sometimes you can't make your own decisions, so people make them for you. That's unfortunate, because I wanted to make my own decisions. I felt like in a way I've earned that to be able to go out the way other drivers who had similar careers to dictate when your time is up. Anyway, I just came to the realization it's probably time to go do something different." More at NBC Sports