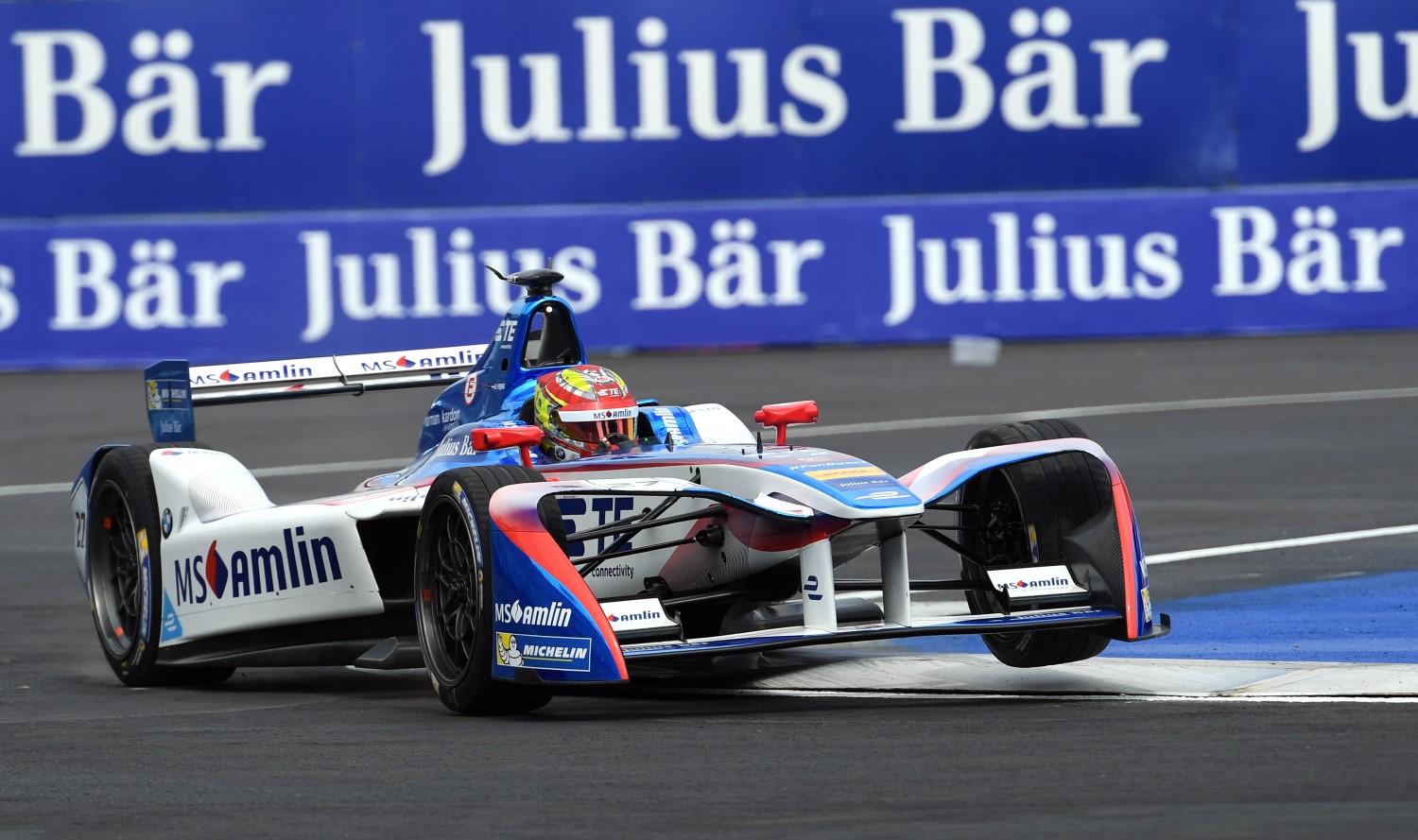 With less than a month until the season opener in Hong Kong on Dec. 2, Formula E has confirmed its full team and driver entry list for the 2017/18 season. Five new faces will take to the grid, with 15 returning talents including all three former champions of the all-electric open-wheel series.

Season 3 champion Lucas di Grassi returns to defend his title for Audi Sport ABT Schaeffler with Renault e.dams' Sebastien Buemi looking to take a second championship after falling short at the Montreal season finale. Both line up alongside their previous teammates Daniel Abt and Nicolas Prost, respectively.

Formula E's first champion, Nelson Piquet Jr., will be racing with his new team Panasonic Jaguar Racing in a bid to return to the top of the points table, backed up by teammate Mitch Evans in the sister car.

Alex Lynn steps up to a full-time drive for the DS Virgin Racing team after a one-off outing last season in New York City, with Sam Bird rounding out the team's all-British line-up. Over at Mahindra Racing, both drivers remain unchanged, with 2016/17 top rookie Felix Rosenqvist partnering Nick Heidfeld.

The season starts in less than one month's time, with a double-header on the streets of Hong Kong on Dec 2-3.