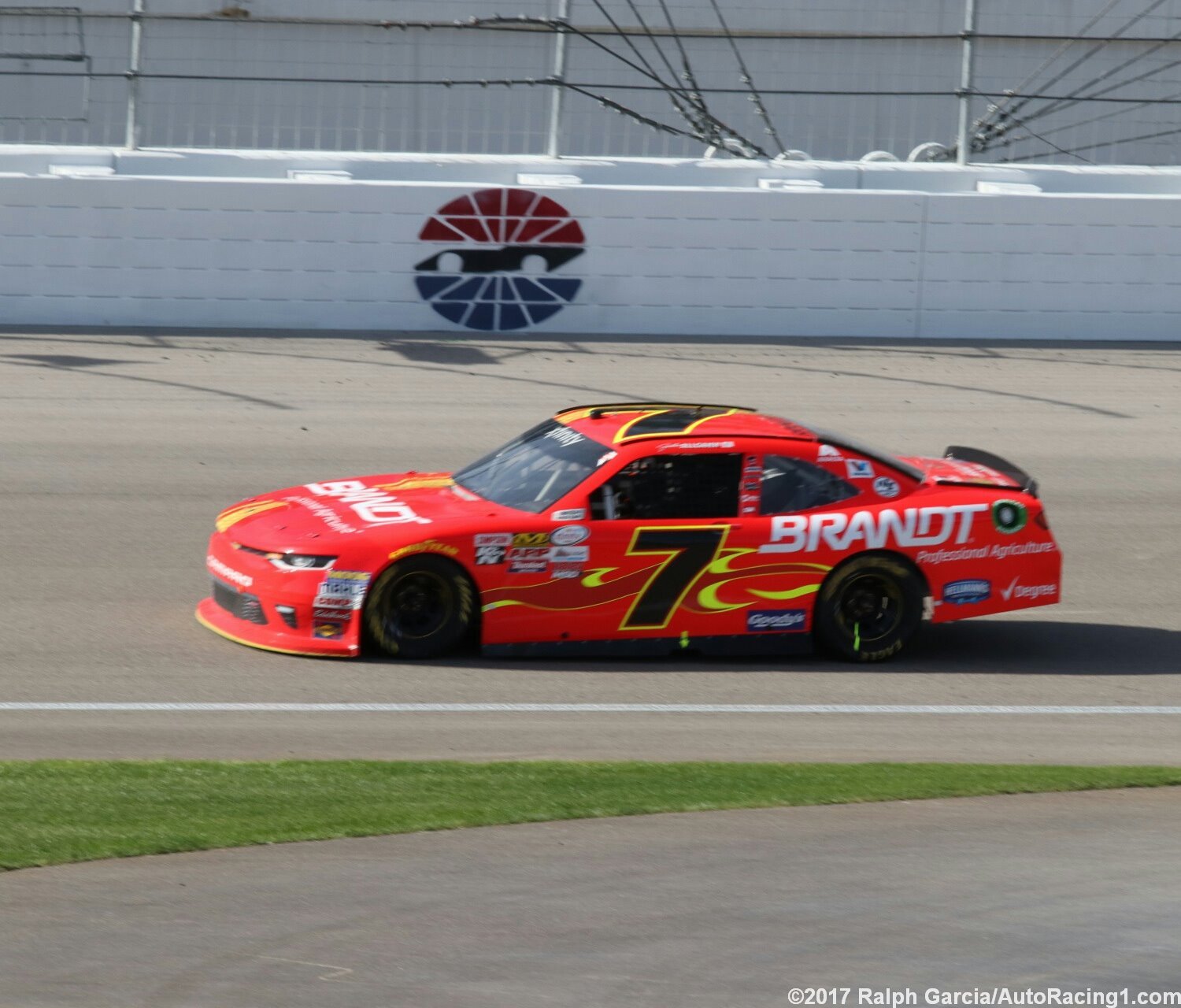 Teams competing in NASCAR XFINITY Series races at Pocono Raceway and Michigan International Speedway in 2018 will utilize the same aerodynamic package that debuted at Indianapolis Motor Speedway this season.

The move is one of the tweaks to the 2018 rules package released Wednesday to teams competing in the series.

The 2017 Indy-specific package included a taller rear spoiler, use of a restrictor plate (7/8th-inch) and aero ducts (similar to brake duct openings) in an attempt to lessen the aerodynamic advantage enjoyed by the lead car at the 2.5-mile track.

This year’s Lily Diabetes 250 at Indy saw a record number of race leaders (8) and lead changes (16). Not surprisingly, the package received high marks from series drivers and team owners.

The XFINITY Series is scheduled to compete at Pocono on June 2, Michigan on June 9 and Indianapolis on Sept. 8 next season.

Other highlights to the ’18 package, several of which were announced previously, include:

On the safety front, the mandatory rollout of the enhanced vehicle chassis (EVC) has been changed to 2019 (new chassis required to certify with EVC beginning Nov. 20, 2017); and Incident Data Recorders will be vehicle powered next season. IDRs are currently powered by separate batteries. NASCAR PR