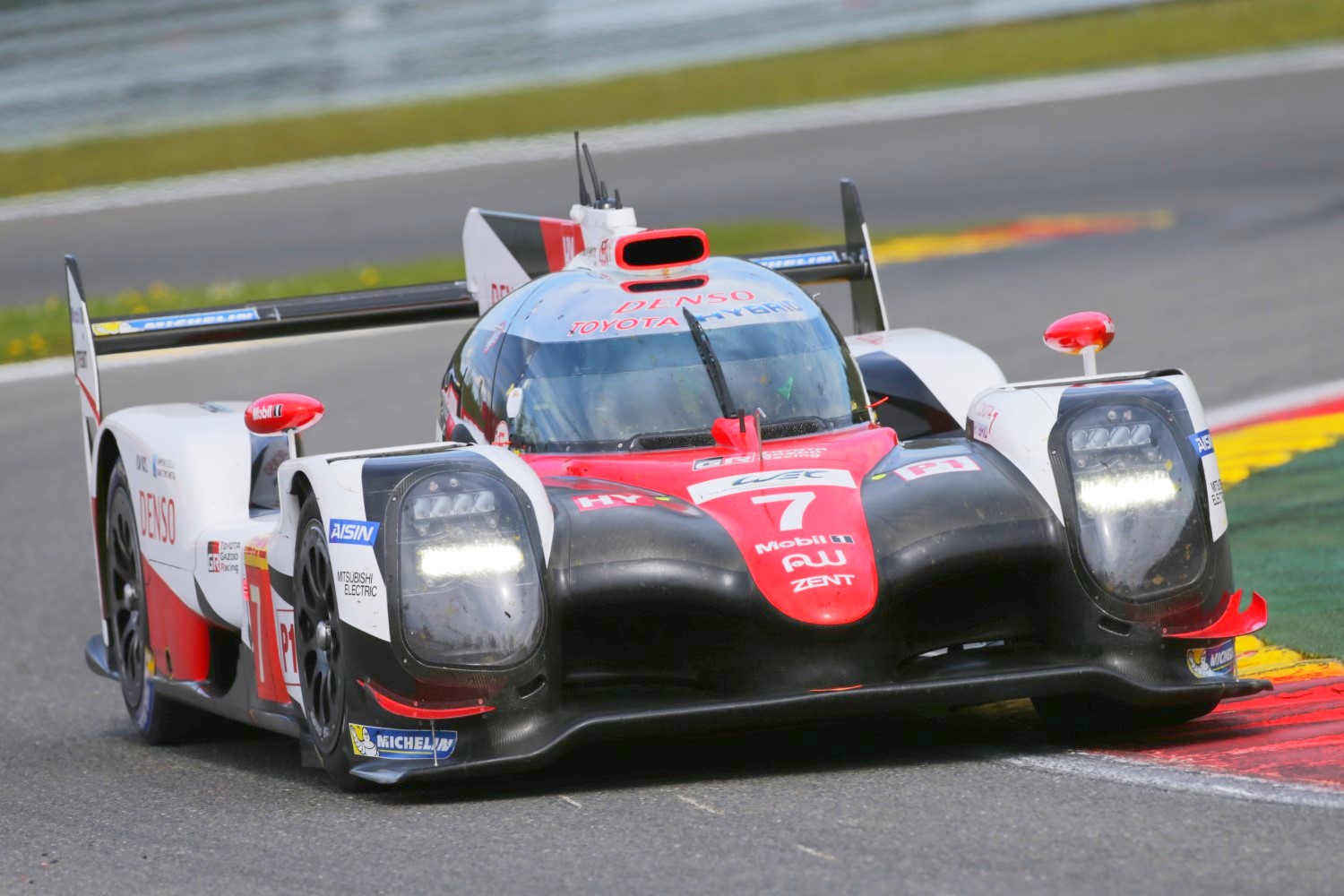 TOYOTA GAZOO Racing completed an encouraging opening day in China by setting the fastest lap time in practice for the 6 Hours of Shanghai, the penultimate round of the 2017 FIA World Endurance Championship (WEC).

The #7 TS050 HYBRID of Mike Conway, Kamui Kobayashi and Jose Maria Lopez were quickest of all with their lap time in second practice, just 0.279secs slower than the 2016 pole position.

Sebastien Buemi, Anthony Davidson and Kazuki Nakajima, who won the previous race at Fuji Speedway in the #8 TS050 HYBRID, were second fastest as they seek a fourth victory of the season.

Today’s schedule was rewritten just as first practice was expected to begin when a lack of radio communication between race control and marshals caused a 90-minute delay. Despite the delay, the session was not shortened so the team could eventually get to work on a busy program of tire and set-up comparisons.

Unlike the last race in Fuji, where wet weather made such evaluations very difficult, the weather was dry throughout allowing both cars to test a range of Michelin tires, although air temperature did fall from 23Â°C to 17Â°C during the afternoon.

Shanghai International Circuit is particularly punishing on tires and this creates a challenge due to 2017 regulations which require at least one set of tires to be used for two stints during the race. Therefore it was important to establish a clear understanding of the performance and degradation of each specification of slick tire.

Nelson Piquet Jnr headed the times in LMP2 as he took the No.13 Vaillante Rebellion to P1 with a best of 1m50.556s

Porsche place second with No.91 car, which trails No.71 in standings

Ford was third and fourth in session as no.66 beat the no.67 entry