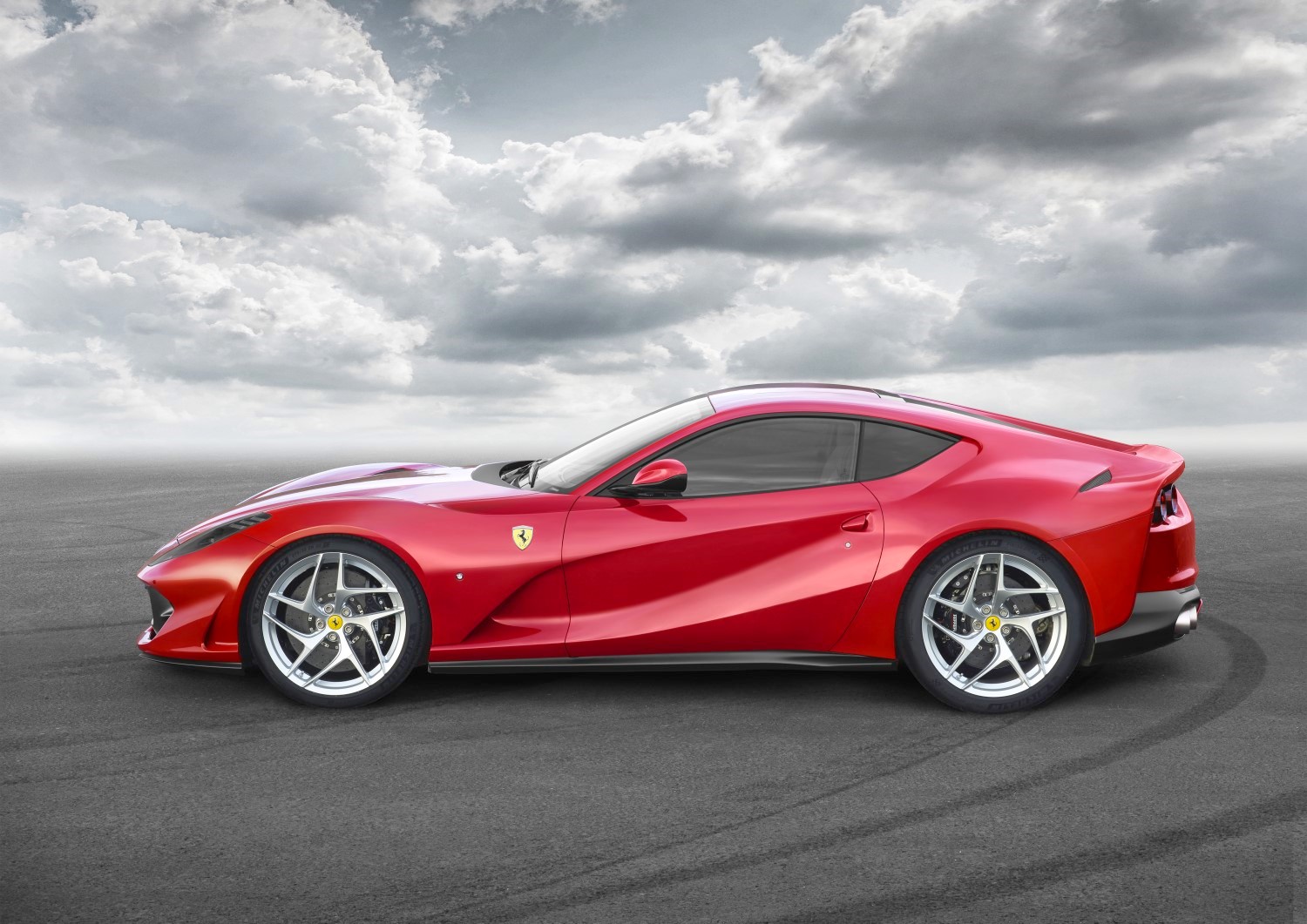 Ferrari has three principal sources of revenue. The majority is generated by the sale of its famous sports cars and spare parts, but it also realizes revenue from the sale of engines to other automakers (notably Maserati) and racing teams, and from sponsorship and other commercial activities related to its Formula 1 racing team, Scuderia Ferrari.

Ferrari has several different car models, but for investors' purposes, they're best thought of in two groups: eight-cylinder models and higher-profit 12-cylinder models.

What happened at Ferrari in the third quarter

The story here was a good one for profitability: Ferrari's 3.4% increase in vehicle shipments from the third quarter of 2016 was driven by a big (27%) increase in sales of V-12-powered models.

Ferrari increased its earnings guidance for the full year. It now expects to improve on its very good 2016 results as follows: