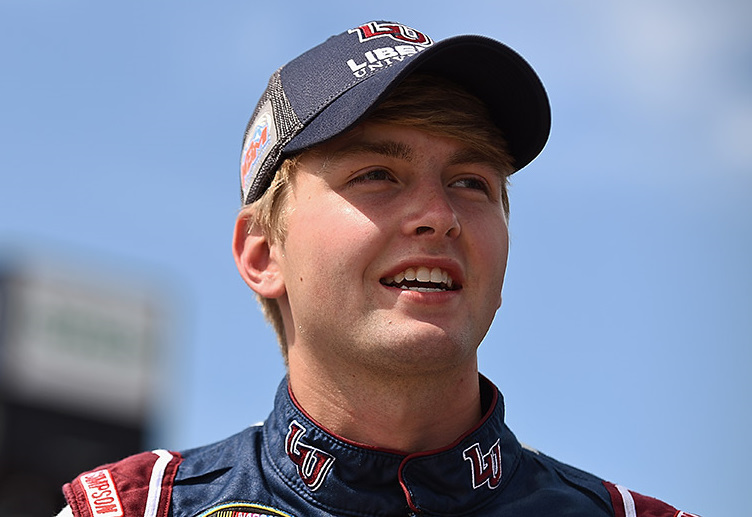 Hendrick Motorsports has named veteran crew chief Darian Grubb to lead the #24 Chevrolet Camaro ZL1 team of driver William Byron, who will make his NASCAR Cup Series debut in 2018 and compete for rookie of the year honors.

Grubb, 42, led Tony Stewart to the 2011 Cup championship and has posted 23 total victories in the series, which ties him for third among active full-time crew chiefs. He has recorded 18 pole positions, 72 top-five finishes and 132 top-10s in his career atop the pit box.

"This is our last major piece of the puzzle for next season," said Rick Hendrick, owner of Hendrick Motorsports. "Darian is an all-around terrific person and a proven winner. The experience and leadership he brings will be a difference-maker for William and everyone on the team. He has a clear vision for the future and already is plugged in with our other crew chiefs. He's a great fit."

"The opportunity to work with William and the #24 team is big," said Grubb, a native of Floyd, Virginia, with a mechanical engineering degree from Virginia Tech. "William is a phenomenal young driver and already a great communicator in the race car. I'm looking forward to building a strong relationship with him and working with Alan, Chad, Greg and all of our talented people. Everyone on the team will be committed to continuing the winning tradition of the No. 24."

Hendrick Motorsports announced in August that Byron, who is currently second in the NASCAR XFINITY Series playoff standings, will drive the No. 24 Chevrolet Camaro ZL1 in the NASCAR Cup Series beginning in 2018. The 19-year-old Charlotte, North Carolina, native has three wins this year as an XFINITY Series rookie.

"I have so much respect for Darian and everything he's accomplished in this sport," Byron said. "There aren't many people with a resume like his, and I will definitely tap into that knowledge from day one. He knows how to win races and win championships. To have that kind of person leading the No. 24 team gives me a ton of confidence about what we can all do together."

Grubb originally joined Hendrick Motorsports in January 2003. He served as the lead race engineer for the #48 Chevrolet and driver Johnson from 2003-2006, including four races as interim crew chief during the team's 2006 championship season. Grubb earned one win in 2007 as crew chief for Casey Mears before being named engineering manager for the Nos. 5 and 88 Hendrick Motorsports teams for 2008.

In 2009, Grubb moved into a crew chief role at Stewart-Haas Racing, where in three seasons with driver Stewart he won 11 races and the 2011 Cup Series title. He then joined Joe Gibbs Racing, recording nine total victories from 2012-2015 as crew chief for drivers Denny Hamlin and Carl Edwards. Grubb rejoined Hendrick Motorsports in January 2016 to oversee race car manufacturing as vehicle production director and was recently promoted to director of competition systems.