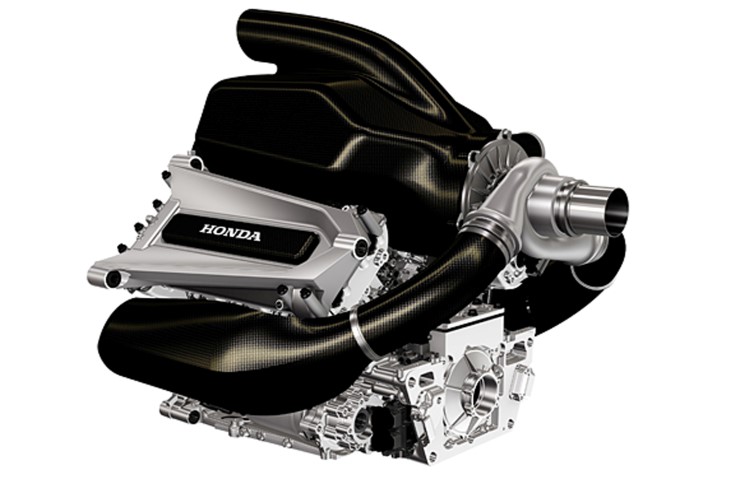 PARIS – Representatives from the FIA, Formula One World Championship Commercial Rights Holders and current and potential Formula One manufacturer representatives met Tuesday to discuss regulations for the 2021 power unit.

In line with the objectives outlined by the FIA for the future of these regulations, which include a reduction in cost, maintaining road relevance with hybrid technology and improving the sound of the cars and the appeal for the fans, manufacturer representatives were presented with a road map for the development of the next generation of regulations.

The proposals shared Tuesday were developed jointly by the FIA and by F-1 using data and input from teams, power unit suppliers and outside experts, and the overall framework for the 2021 power unit definition will be in place and published by the FIA by the end of the year.

In order to uphold the objective of cost reduction, work will continue over the next 12 months to define certain elements of the Power Unit, but the design and development of the complete Power Unit will not be possible until all the information is released at the end of 2018.

During the remainder of this year and 2018, the FIA and F-1 will also work with the teams to establish power unit test and development restrictions as well as other cost containment measures.

Manufacturer representatives were presented with the vision for the key new features of the 2021 Power Unit proposed by the FIA and F1:

A series of meetings will now commence with all the interested parties to discuss and develop the proposal in the spirit of the widest possible cooperation.