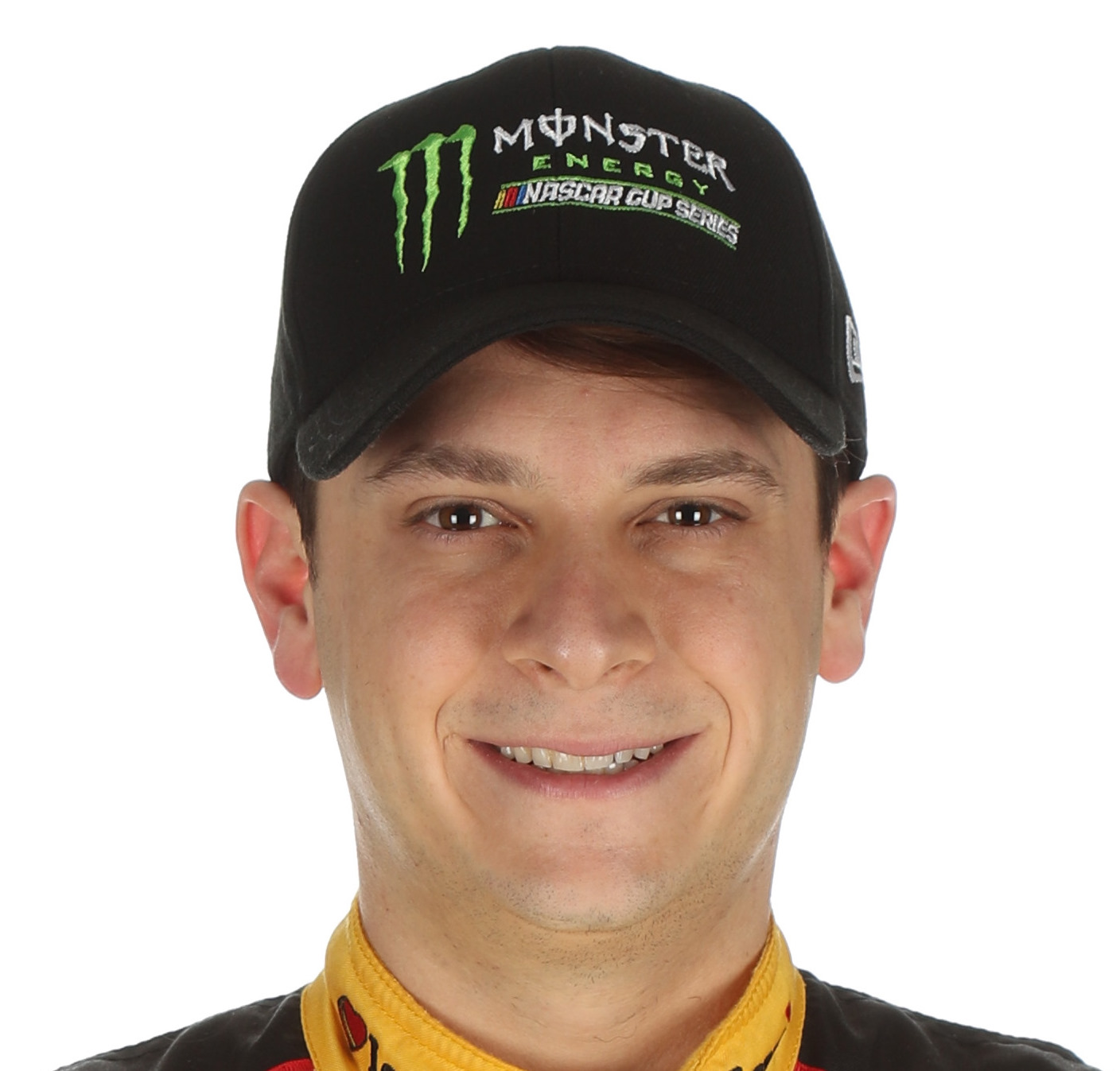 Although it had been rumored that Toyota Racing Development was courting the two-car operation owned by Bob Jenkins, on Saturday at Martinsville Speedway, general manager Jerry Freeze said he expects to stay the course with Front Row Motorsports (FRM).

In addition, Ford sweetened the deal by offering FRM a Tier 1 engine program. Roush Fenway Racing will also provide superspeedway and road course cars for Front Row so the organization can focus on its intermediate program.

Freeze said FRM was 'really, really close' to re-signing with Ford. Front Row wanted to put the manufacturer piece together before shoring up its roster. Michael McDowell appears to be in line for Landon Cassill's seat. And although David Ragan's deal is not finished for 2018 either, Freeze anticipates the driver that scored the company's first win will be back as well.

"He's not signed yet, but that is the intention," Freeze said. "We're just trying to get our ducks in a row, organizationally, and then start lining up drivers and sponsors." Motorsport

Note: No word on the use of their third charter, which in 2017 has been leased to #72 TriStar Motorsports team