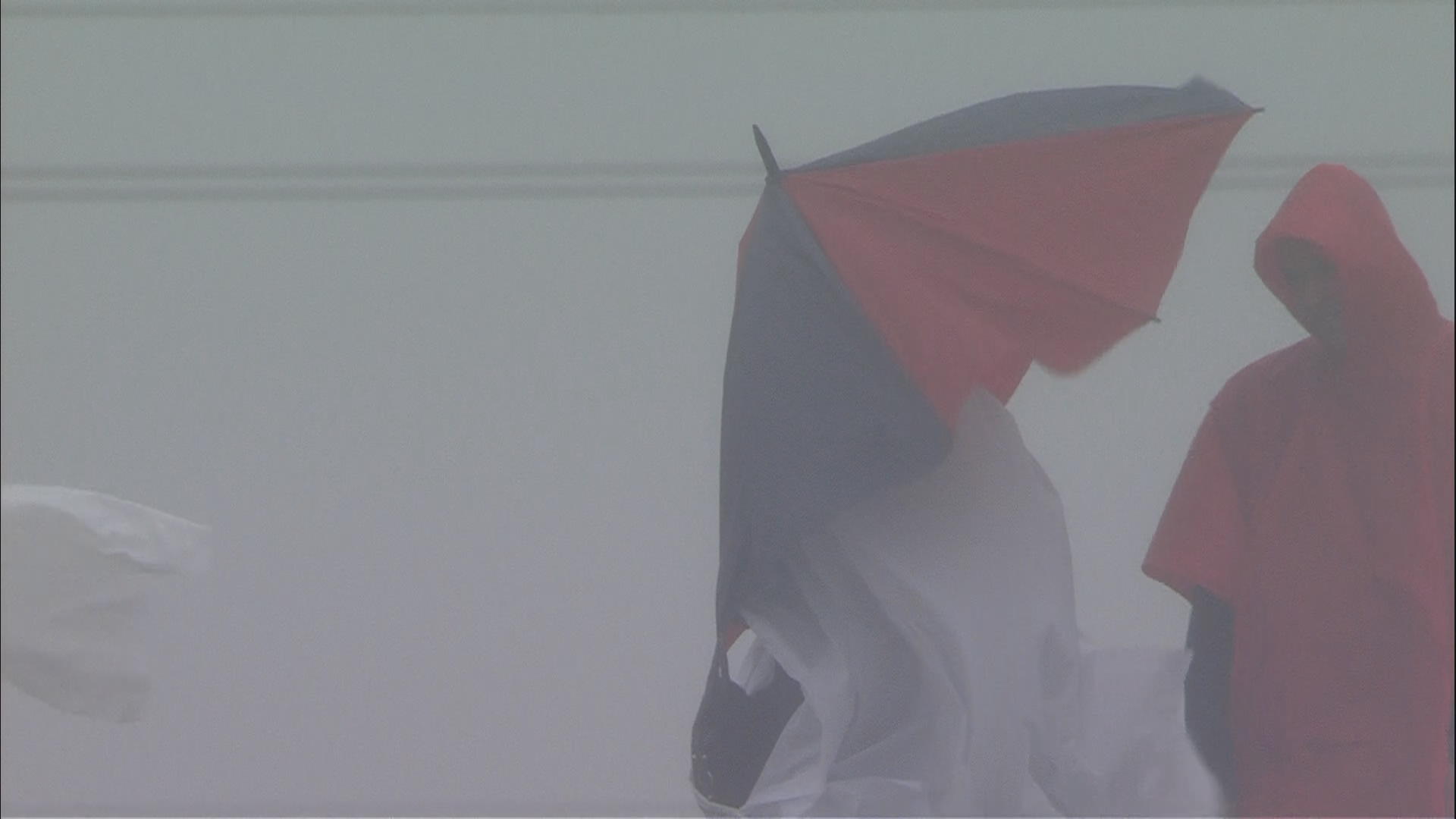 Circuit of the Americas recently opened its doors to Formula One fans from around the world, and it nearly had to open up its wallet too. Rain showers in Austin, Texas, ahead of the Oct. 22 United States Grand Prix was just shy of the amount required to trigger a policy that COTA put in place two years earlier, according to the Austin American-Statesman.

Following the 2015 U.S. Grand Prix, COTA implemented rule, stating that it would refund 105 percent of face value for three-day passes purchased before Aug. 1 if it received more than two inches of rainfall within 24 hours of the race start. Under the policy, fans who accept the refund still would be allowed to attend the race, so COTA CEO Bobby Epstein wouldn't have minded at all if the track had to pay up.

"I think things were in place for people to be able to not walk in mud, and they would have been very happy to get their money refunded," Epstein said. "For that reason, we actually stopped a quarter-inch short of the amount of rain we would have loved to have gotten."

Some fans who returned to attended the 2017 race reportedly praised the changes Epstein referred to, including shuttle services and paved walkways, though others lamented the lack of video screens at certain parts of the track.

"This is absolutely dreadful for a supporter, because a fan needs information, he needs to get timing screens, he needs to know what's happening," David Jannetta told the Statesman.

"If you're a true fan, you have to have that. Otherwise, it's not worth coming." Jannetta reportedly was sitting in the Turn 1 grandstands, which are widely regarded as one of the best vantage points at COTA. The second-gear hairpin, with a steep uphill breaking zone, blind apex and steep downhill run on exit, is the site of a lot of overtaking maneuvers.

"It is the best seat in the world," Epstein said. "He had the best seat in the world. He might not have had the best video support, but there's nothing like that. That's what's so unique about that grandstand and why it's so famous around the world." Given that video screens cost roughly $30,000 to install and run, Epstein said it isn't feasible to ensure one is visible from every grandstand. He also noted that you can get in-race information from F1's official app, as well as FanVision units that you can rent for $50 at the track. Paul McAssey/NESN