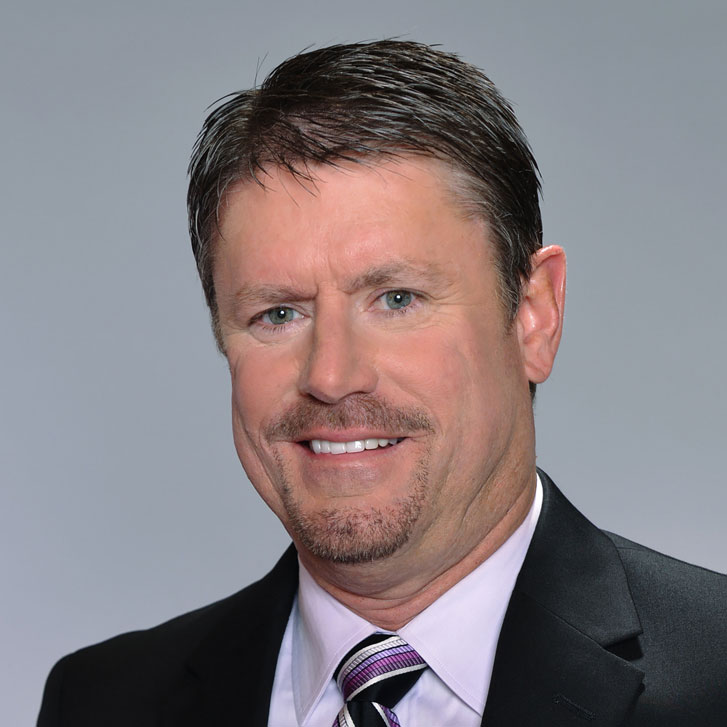 NASCAR veteran Andy Petree will assist Richard Childress Racing in an advisory role in the competition area. Petree, who has held numerous roles in his 30-year stock car racing career, will be retained as an outside resource. Petree has experience as a championship-winning crew chief, driver, team owner and most recently, as an analyst for Fox Sports.

"We welcome Andy to RCR in an advisory role," said RCR Chairman and CEO Richard Childress. "Andy is someone I've known for many years and his knowledge of our industry runs deep. He is well respected within our community and will provide a fresh perspective as we evaluate opportunities to improve."

Petree's NASCAR accomplishments are admirable; he was the crew chief for the late Dale Earnhardt when he won championships in 1993 and 1994. Petree worked as a car owner from 1996 to 2004 and fielded teams in all three of NASCAR's top touring series. In 2015, Petree worked with Fox Sports as an analyst for its NASCAR broadcast and daily television show.