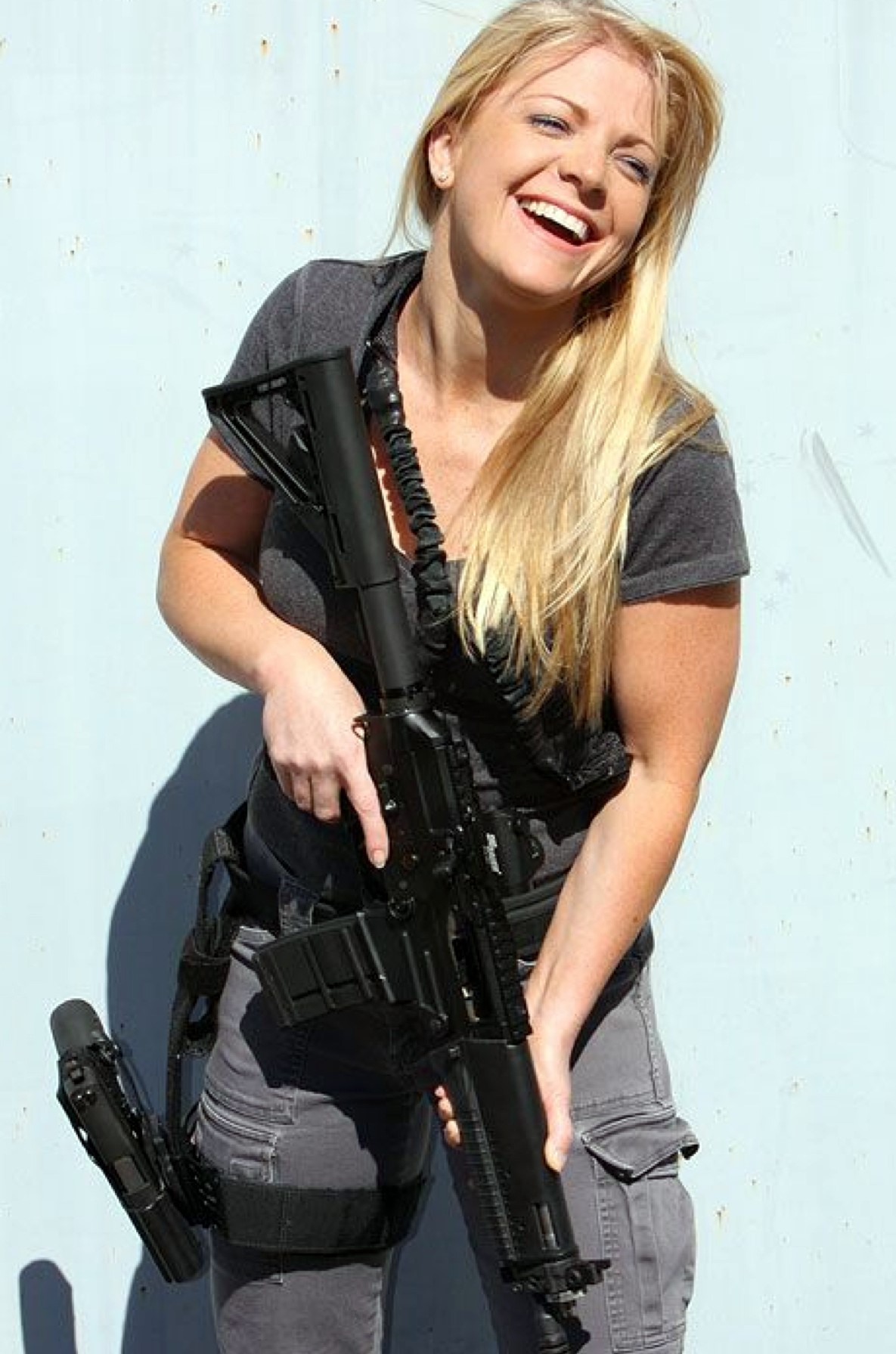 The federal criminal trial of Patricia Pauline Driscoll on charges she defrauded the Armed Forces Foundation (AFF) and used funds earmarked to help wounded soldiers and their families as her own personal slush fund for travel, alcohol and jewelry, among other things, is set for February 5, 2018, according to court documents obtained by Kickin' the Tires.

Accused of misappropriating, at least, $599,000 from the Armed Forces Foundation, which she ran for 12 years, Driscoll's credit card and banking records indicate she bought jewelry, liquor, paid travel expenses and bought groceries using the charity's money or reimbursed herself from charitable funds for such purchases. She also used money from the charity to benefit her personal company, Frontline Defense Systems, which had a few small government contracts. After she was removed from her position as executive director, the AFF filed documentation with the IRS alleging the misuse of funds. Kickin' the Tires