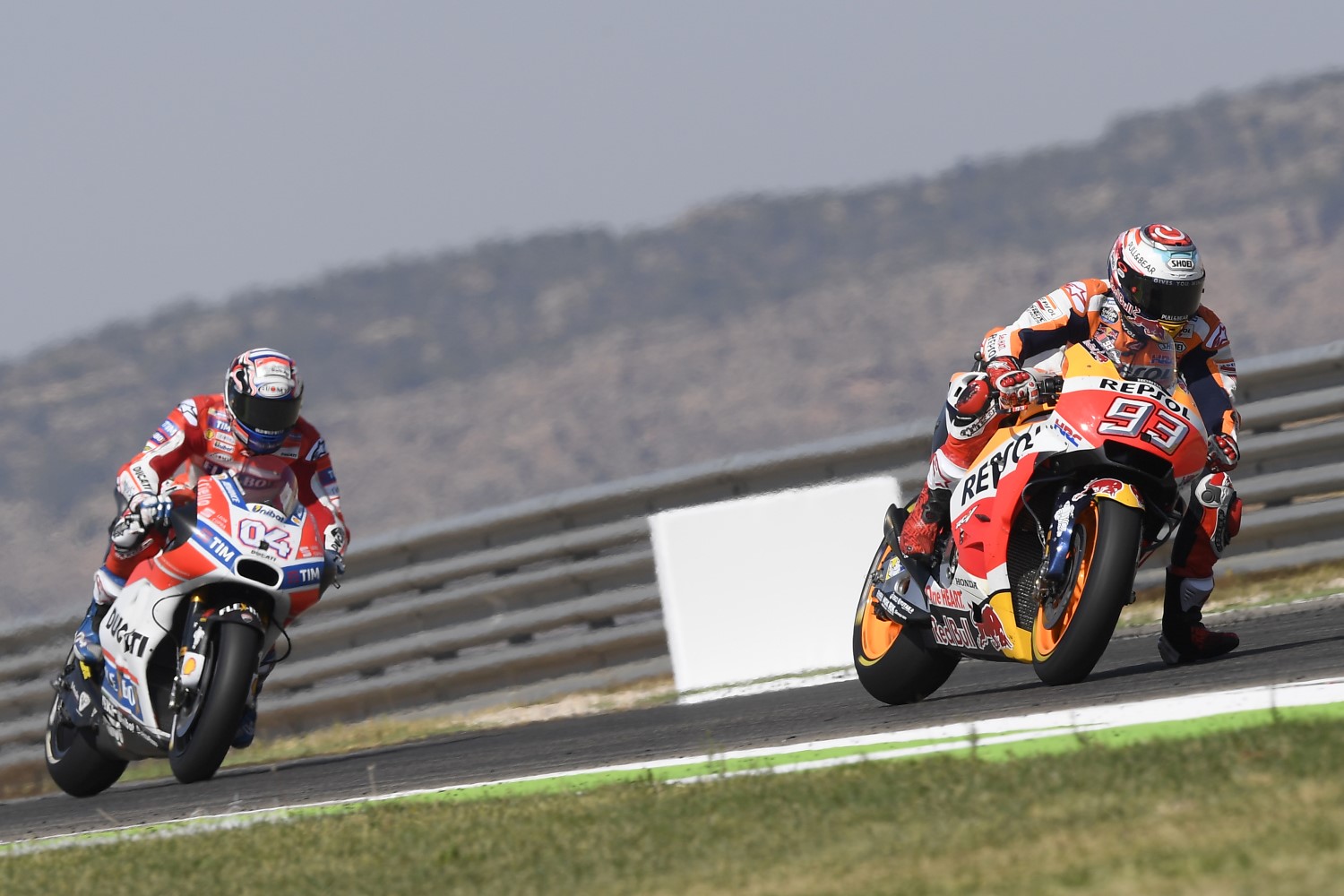 MotoGP officials have outlined the regulations over testing, with the number of pre-season sessions set to be reduced for 2019.

Under current regulations, official testing takes place for two days following the Valencia finale, with three lots of three-day gatherings held across January, February and March, prior to the start of the campaign.

"After the winter test ban period only three days of testing are permitted prior to events and other tests can only take place on a circuit where the event has already taken place.

"No testing can take place within 14 days of the event at the same circuit. No testing with contracted riders is permitted in the "summer break". In 2018 this means between Monday 16 July and Thursday 02 August.

"Test teams of Manufacturers may nominate three current Grand Prix circuits at which they may test at any time except within 14 days of the event at that circuit.

"They may also test during the three days preceding the first official test after the winter test ban period. Such teams may also participate at all official tests.

"[For 2019] teams will continue to be restricted to five days of private tests with their contracted riders.

"However, at least two days of private testing must take place between the last event of the season and 30 November.

"Remaining tests can take place at any time but not within 14 days of the event at the same circuit."