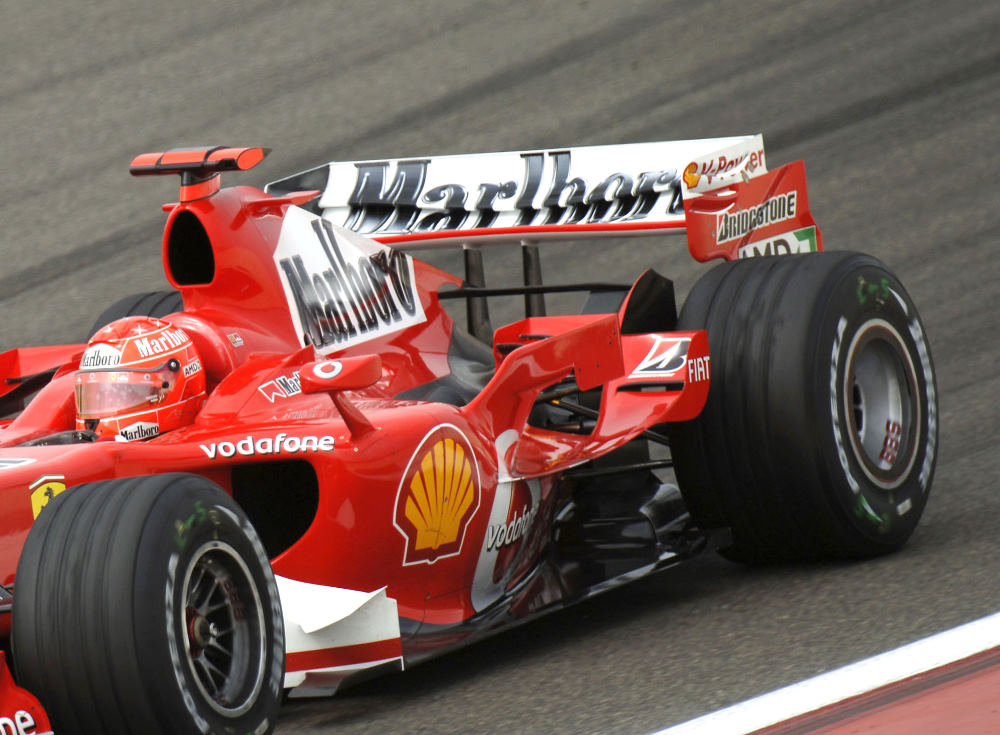 According to Renault Engineering Director Pat Symonds, the Ferrari 248 F1's rear wing is illegal even though there is nothing against the rules about it. He claims that the wing flexes too much, but the FIA inspectors say it passes all tests per the current rulebook. Symonds says that although it passes the tests, it is against the intent of the rule, hence should be declared illegal.

"I am not at all happy about it. It is very clear what you can or cannot do. There might be specific rules about specific parts, but there are also general rules and I know exactly what that wing does. And that is not what I would expect."