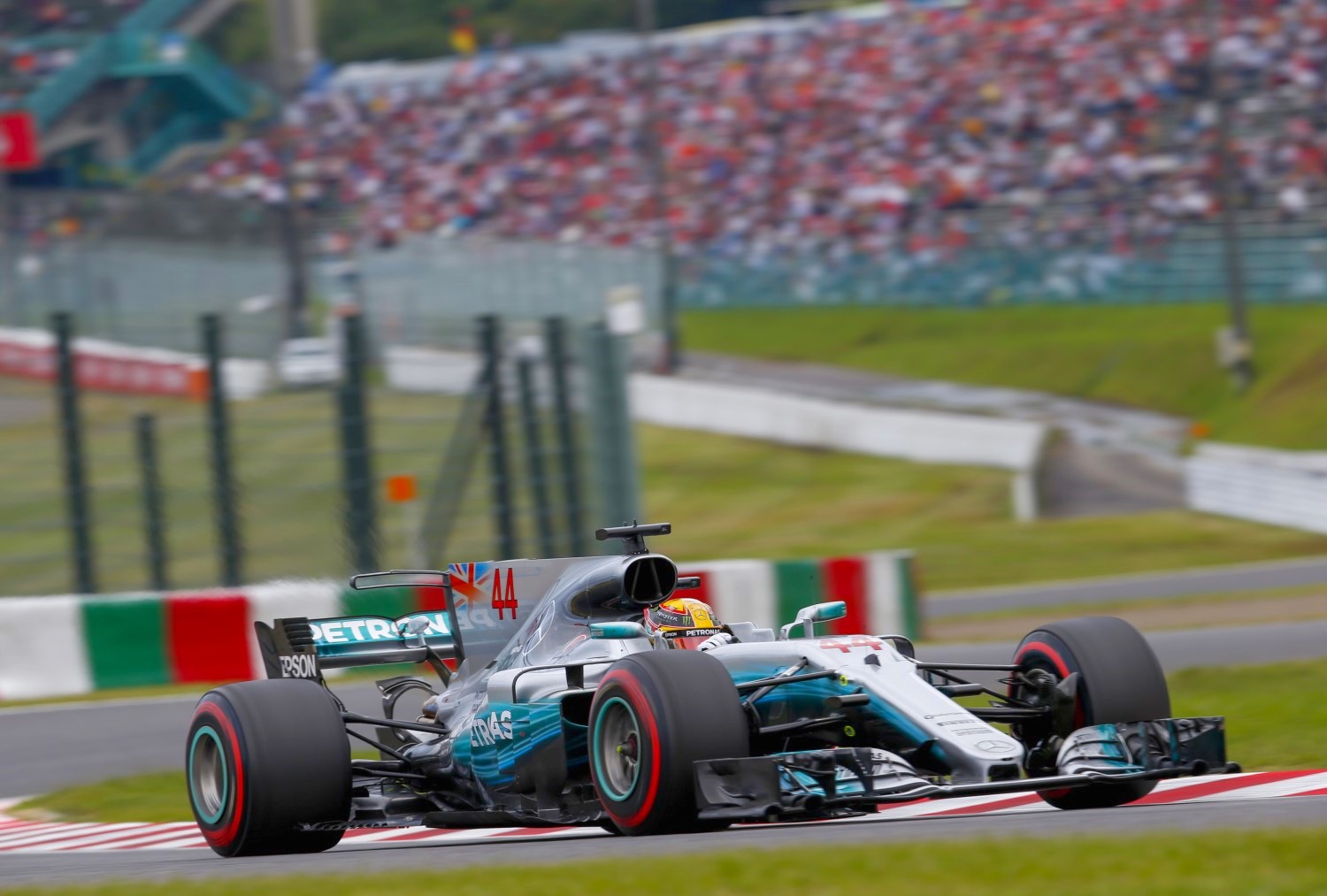 Oil burning has been one of the hot topics in this year’s championship as it has reportedly given both Ferrari and Mercedes a massive boost during this season, especially in qualifying.

However, as of next year the FIA has reduced the limit to just 0.6 liters of oil per 100 kilometers.

Red Bull boss Horner thinks even that’s too much.

“Burning 4kg of oil in a race, it’s almost a diesel engine," he told Autosport.

“It goes against what the concept of this eco-friendly hybrid formula is.

“I think the reality is it would be better to see it addressed properly, and take away the uncertainty.

“I know other teams are particularly upset about what they perceive as oil burning, particularly during qualifying."