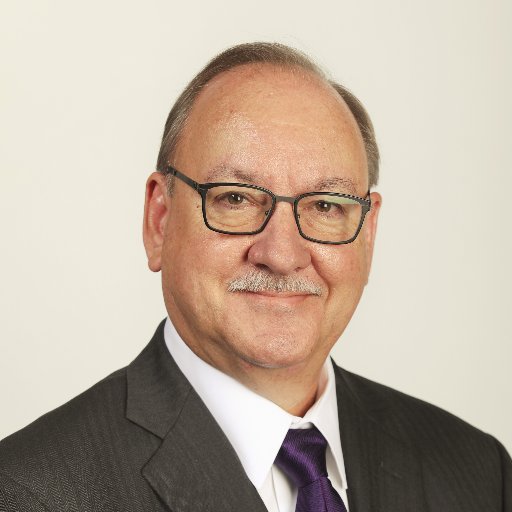 George Silbermann has been named President of the Automobile Competition Committee of the United States (ACCUS-FIA), an association of American auto racing sanctioning bodies (IMSA, IndyCar, NASCAR, NHRA, SCCA, USAC). In this role, he will focus on issues related to the domestic motorsports industry, while also representing the United States to the Federation Internationale de l'Automobile (FIA). The FIA, comprised of 245 motorsports and mobility clubs in 143 countries, is the global sanctioning body for FIA World Championships such as Formula 1, World Rally, etc.

Silbermann has been in professional auto racing for over 40 years, holding multiple positions including President/CEO of IMSA and, most recently, NASCAR Vice President. Between now and the end of the year, he will serve in a dual role as he transitions from NASCAR to his new ACCUS-FIA position.

Silbermann succeeds Nick Craw as ACCUS President. As part of the transition strategy, Craw will serve as Deputy President, International and continue as part of ACCUS's FIA delegation. Racer