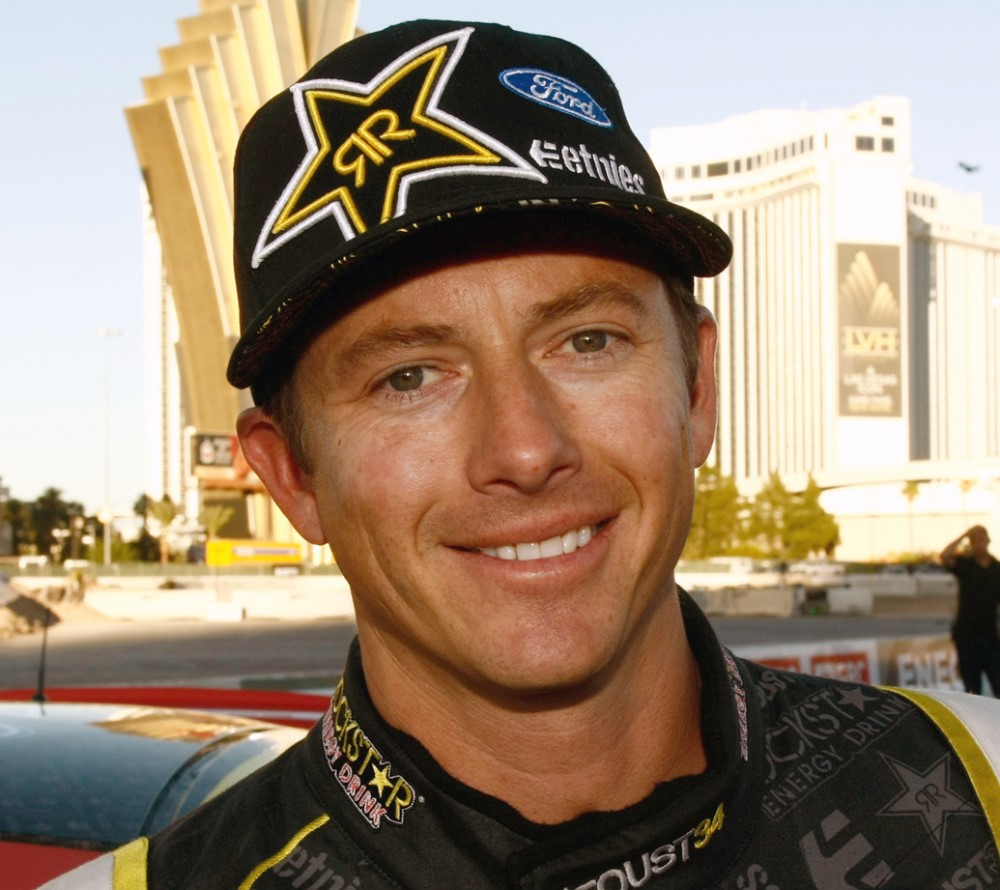 Honing his skills on and off track, Foust brings to the table a diverse background in various forms of racing that includes rallycross, drift and stunt driving, racking up accomplishments that include podiums, championships, X Games medals and world records. The first American driver to win a round of the European Rallycross Championship, Foust has been a competitive force since the sport was first introduced to the United States in 2010.