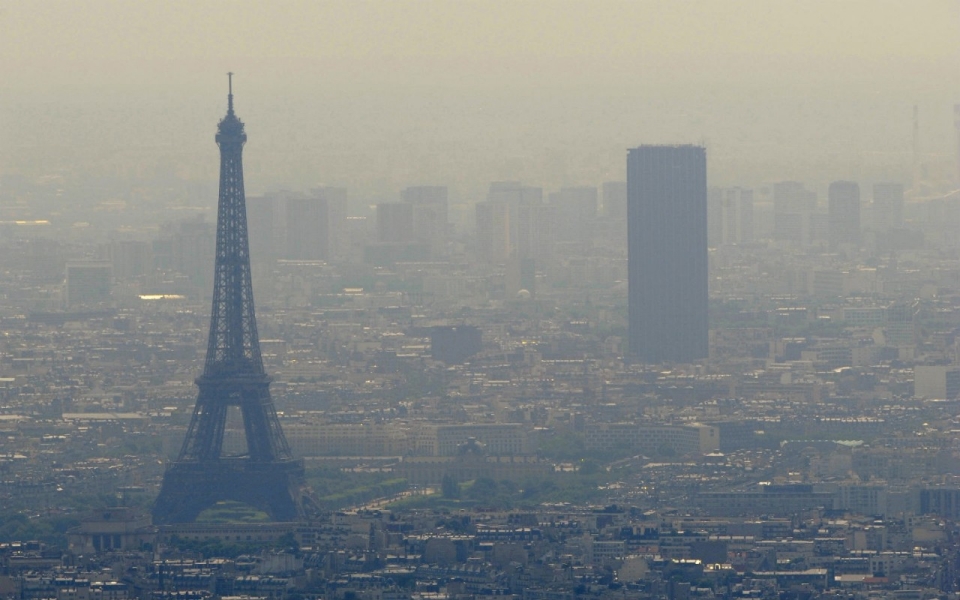 Paris's deputy mayor, Christophe Najdovski, told French broadcaster France Info that the mayor's office is planning to ban all combustion-engine cars on the French capital's streets by 2030. Electric cars will not be affected by the ban.

"This is about planning for the long term with a strategy that will reduce greenhouse gases," said Christophe Najdovski, who is responsible for transport policy at the office of Mayor Anne Hidalgo.

In an attempt to battle the high levels of pollution in the French capital, the mayor's office had already announced a ban on diesel cars by 2024. Hidalgo also introduced car-free days and zones as well as a 20-mph (32 kph) speed limit throughout the city.

Diesel, petrol ban nationwide
Although more than 60 percent of Parisians do not own cars and rely on an extensive public transport system instead, the ban is a drastic move as Paris is the world's most visited city and will also host the Olympics in 2024.

Also in July, French President Emmanuel Macron announced that no more gasoline and diesel-powered cars would be sold in the whole of France by 2040. In his first budget, which was presented at the end of September, Macron vowed to impose a 10-percent tax rise to 7.6 cents ($0.09) a liter on diesel cars nationwide.