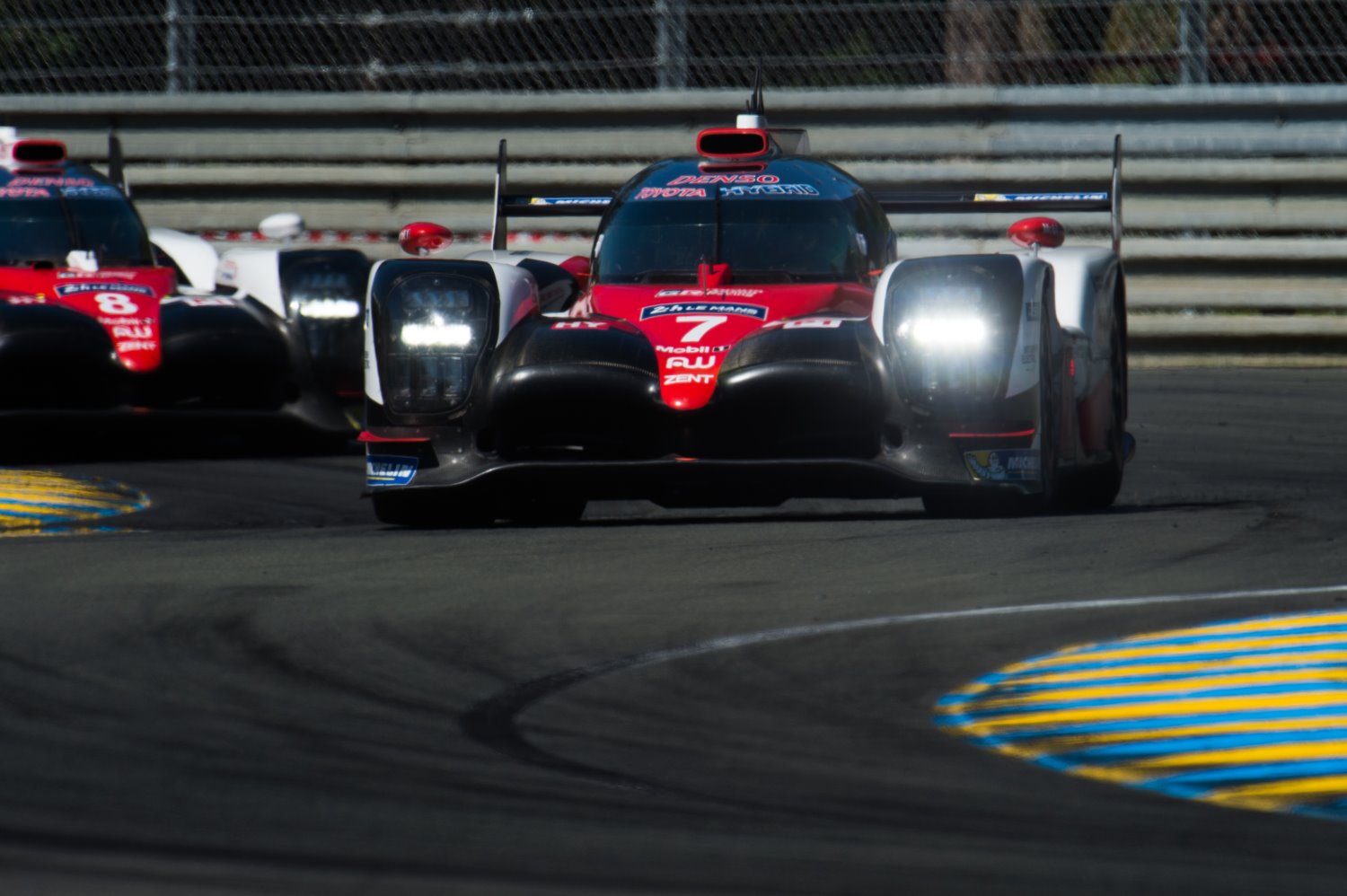 A decision on Toyota Gazoo Racing’s future in the FIA World Endurance Championship is unlikely to be made this weekend at Fuji Speedway, with the Japanese manufacturer awaiting further clarification on the technical regulations for the unified LMP1 class.

Toyota was due to announce this weekend whether it would continue in LMP1, following a re-evaluation of its factory prototype program amid Porsche’s exit from the class at the end of the year.

A Toyota spokesperson confirmed to Sportscar365 that a decision will now likely not come until the end of the month, amid continued talks with the FIA and ACO.

“Toyota’s discussions regarding its own future participation in WEC are proceeding with all stakeholders," a statement from the manufacturer read.

“These have been the subject of various media reports, of varying degrees of accuracy, and a decision is expected within October, although not necessarily during the Fuji event."

The delay in a decision is believed to center around questions over the proposed Equivalence of Technology, which will combine LMP1 hybrids and non-hybrids into a single class beginning with the 2018/19 ‘Super Season.’

While having stated plans to give LMP1 non-hybrids additional fuel and engine power, and LMP1 hybrid performance levels remaining unchanged, the FIA and ACO have yet to detail how it plans to achieve the balance.

The lack of defined regulations for next season has left ORECA, which has been considering building a LMP1 car for privateers, also on the fence.

Toyota’s WEC commitment was initially through the end of the 2019 season although is currently being reviewed due to the changing LMP1 landscape, which so far only sees a confirmed entry from SMP Racing for next year.

Ginetta has announced sales of its first three cars, but the customer has yet to come forward, with ByKolles Racing also yet to officially confirm a return to full-season competition.

A handful of LMP2 teams, including Manor and Rebellion Racing, have been considering a step up to the top prototype class, but has yet to materialize. sportscar365