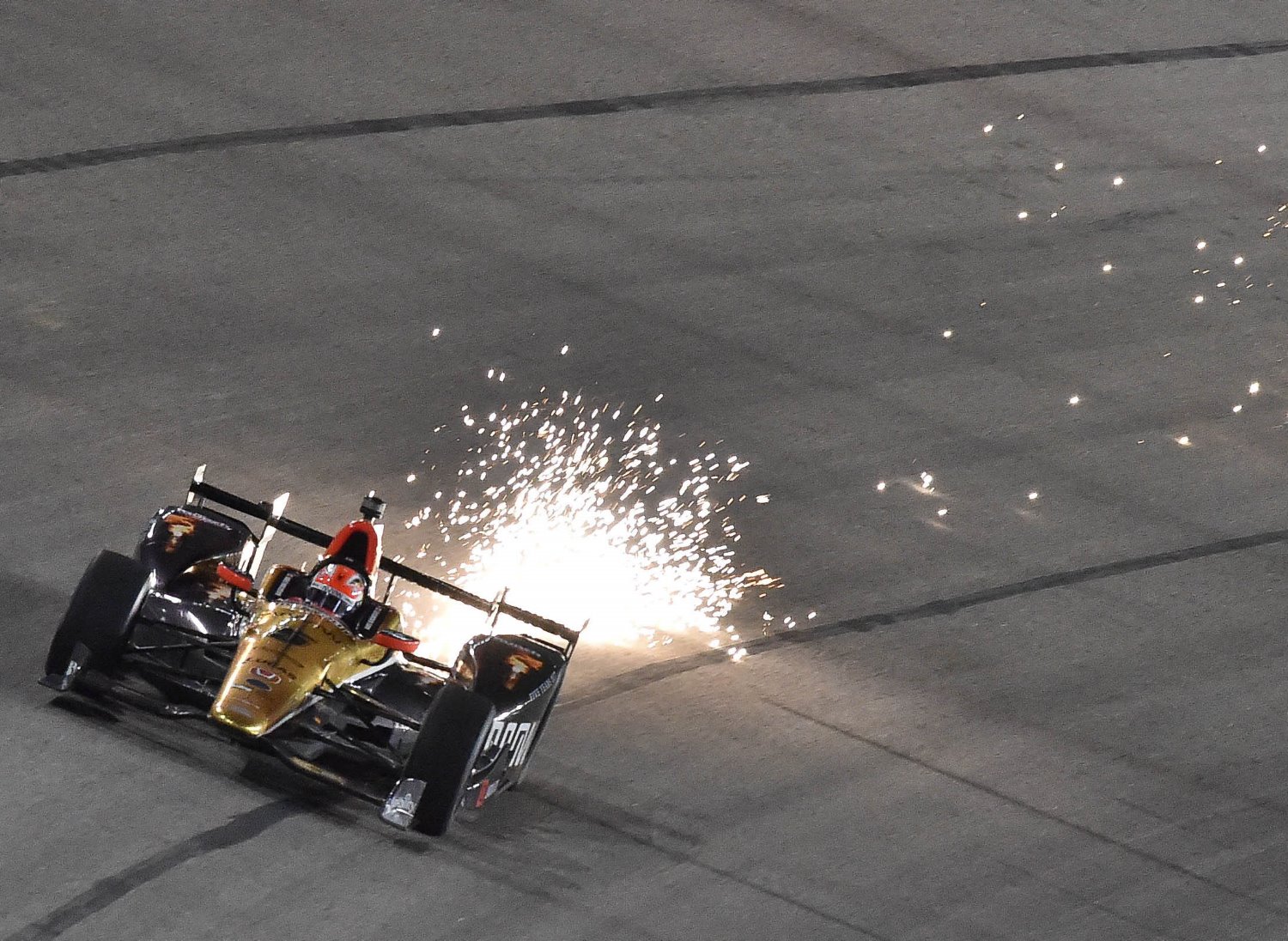 That connection from his first career wins in the Monster Energy NASCAR Cup Series and XFINITY Series coming at Texas Motor Speedway will be further strengthened by Monday's announcement of his induction into the Texas Motorsports Hall of Fame during November's AAA Texas 500 NASCAR tripleheader playoff weekend.

Earnhardt Jr. will become the 19th member inducted into the Texas Motorsports Hall of Fame when he is honored during a special ceremony held in The Grand Ballroom of The Speedway Club on Saturday, Nov. 4, beginning at 11:30 a.m. CT. Other honorees during the Texas Motorsports Hall of Fame event include Vice Chairman of NASCAR Mike Helton, Texas Motor Speedway's winningest NASCAR driver Kyle Busch and Verizon IndyCar Series driver James Hinchcliffe.

The Texas Motorsports Hall of Fame ceremony serves as a major fundraiser for Speedway Children's Charities-Texas. Tickets are appropriately priced at $88 to reflect Earnhardt Jr.'s iconic No. 88 Hendrick Motorsports Chevrolet and admission also includes a barbeque lunch buffet.Earnhardt Jr. took an immediate liking to Texas Motor Speedway, earning his first career XFINITY Series win on April 4, 1998 at the 1.5-mile speedway. He earned the victory with a thrilling last-lap pass of Joe Nemechek and then held off Elliott Sadler to capture the Coca-Cola 300.

Nearly two years later to the day Earnhardt Jr. would strike again, winning his first Cup Series race on April 2, 2000 in the DIRECTV 500 at Texas Motor Speedway. Earnhardt Jr. proved to be the class of the field, leading 106 of 334 laps to become the first Cup rookie driver to win at Texas Motor Speedway. The celebration that ensued in Victory Lane on that day with he and his father, Dale Earnhardt Sr., provided moments that are embedded in NASCAR history.

"This place definitely has always been one of my preferred stops because of the success we've had in the XFINITY and Cup Series in our first races here," Earnhardt Jr. said. "You never forget where you won your first race and neither do your fans. I always look forward to coming here."

Helton will receive the Bruton Smith Legend Award for his leadership in his role as NASCAR President and shaping the legacy of the sport. Helton was instrumental in expanding NASCAR to new markets, both nationally and internationally. New tracks in Chicago and Kansas City were added to NASCAR's schedule in 2001. Later, NASCAR's presence grew with the addition of series in Mexico and Canada in 2007. He also was a key figure in the formation of the NASCAR Research & Development Center in Concord, N.C. Dedicated to strengthening NASCAR's competition and safety initiatives, it is the first R&D center owned and operated by a sanctioning body of a major motorsports series.

Busch will be honored with the 2016 Racer of the Year award following yet another impressive overall performance at Texas Motor Speedway last season. For the second time in his career, Busch swept both the Cup and XFINITY Series races at Texas in the same weekend after winning April's Duck Commander 500 and O'Reilly Auto Parts 300. The wins were his 12th and 13th at Texas Motor Speedway among NASCAR's three national series, the most among any driver.

Hinchcliffe's handling of a heart-breaking defeat in the 2016 Firestone 600 earned him the Texas Motor Speedway Sportsmanship Award. Graham Rahal made a dramatic last-lap pass of Hinchcliffe to win by 0.0080 of a second, the closest finish in Texas Motor Speedway history. Hinchcliffe exemplified the ideals of sportsmanship following the race, handling the loss with class and dignity following a difficult defeat.

For more information or to purchase tickets, call Speedway Children's Charities at (817) 215-8421 or visit www.scctexas.org.