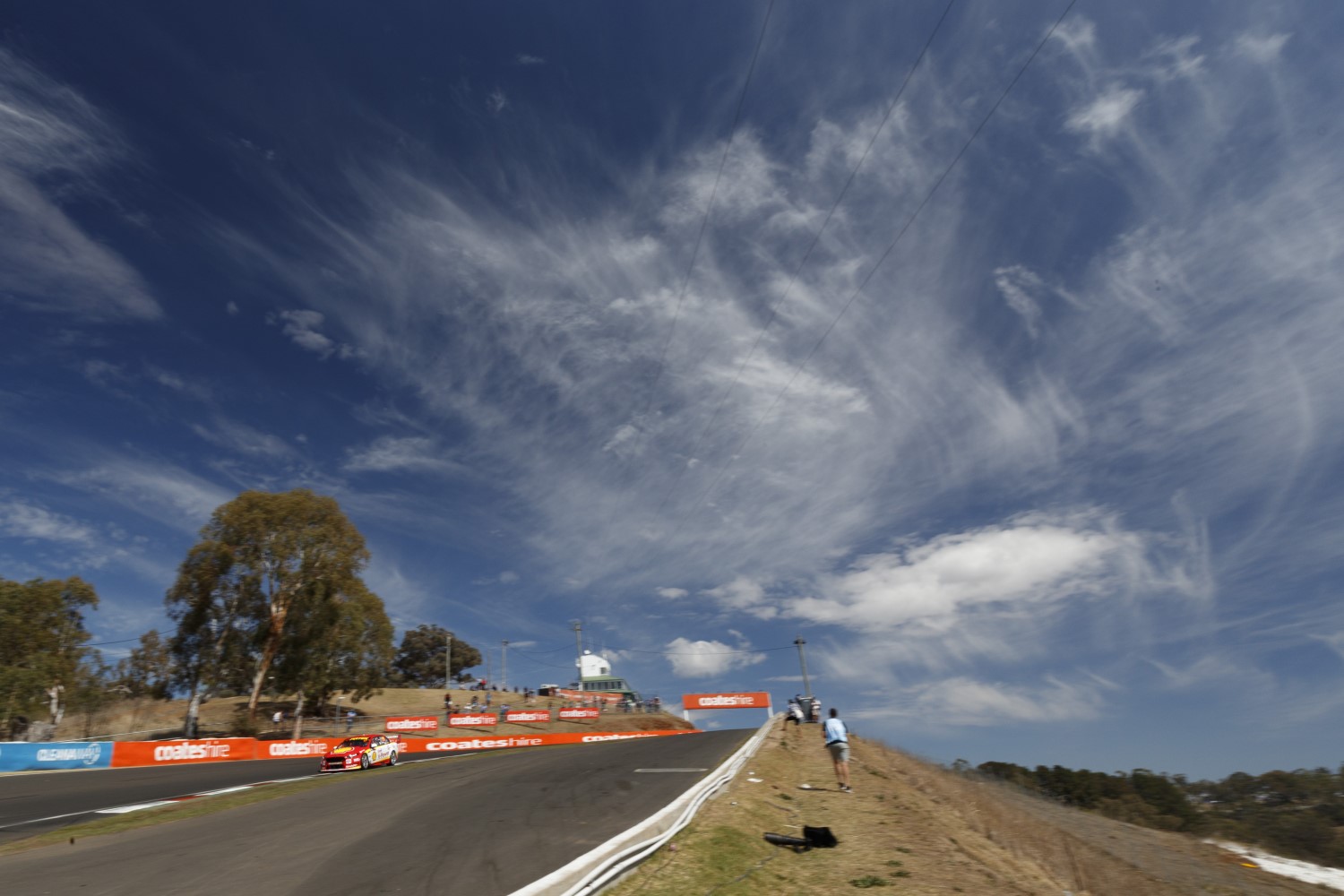 The Supercheap Auto Bathurst 1000 gets bigger with another huge crowd descending on Mount Panorama to watch the ‘Great Race’.

Despite a sodden start to the main race 56,042 people attended today with a total of 205,693 across the four days of the event.

It a one per cent increase on 2016 and only eclipsed by the 50th anniversary event in 2012 when 207,205 people celebrated half a century of Australia’s iconic race.

“It is the biggest event in New South Wales and one of the largest in the country every year. And later this year we will finish our season with our very first race in Newcastle which will be massive."

The greats of Bathurst were honored on the grid following their induction into the newly established ‘Legend’s Lane’ which next year will be a permanent tribute at the circuit.

Australian songstress Delta Goodrem performed on the grid and sang the national anthem to a standing ovation just before the race started.

“Delta was amazing, such a great way to start the race," Supercars CEO James Warburton.

“The atmosphere was electric and despite the rain early in the race the crowd loved the way the best touring car drivers in the world tackled the tricky conditions."

NSW Premier Gladys Berejiklian was amongst the personalities on the grid which included American auto designer Chip Foose, who was almost as popular as Craig Lowndes and Dick Johnson.

The Supercars Championship moves to the Vodafone Gold Coast 600 (Oct 20-22) in a fortnight followed by the ITM Auckland SuperSprint (Nov 3-5) and finishing at the Coates Hire Newcastle 500 (Nov 24-26).